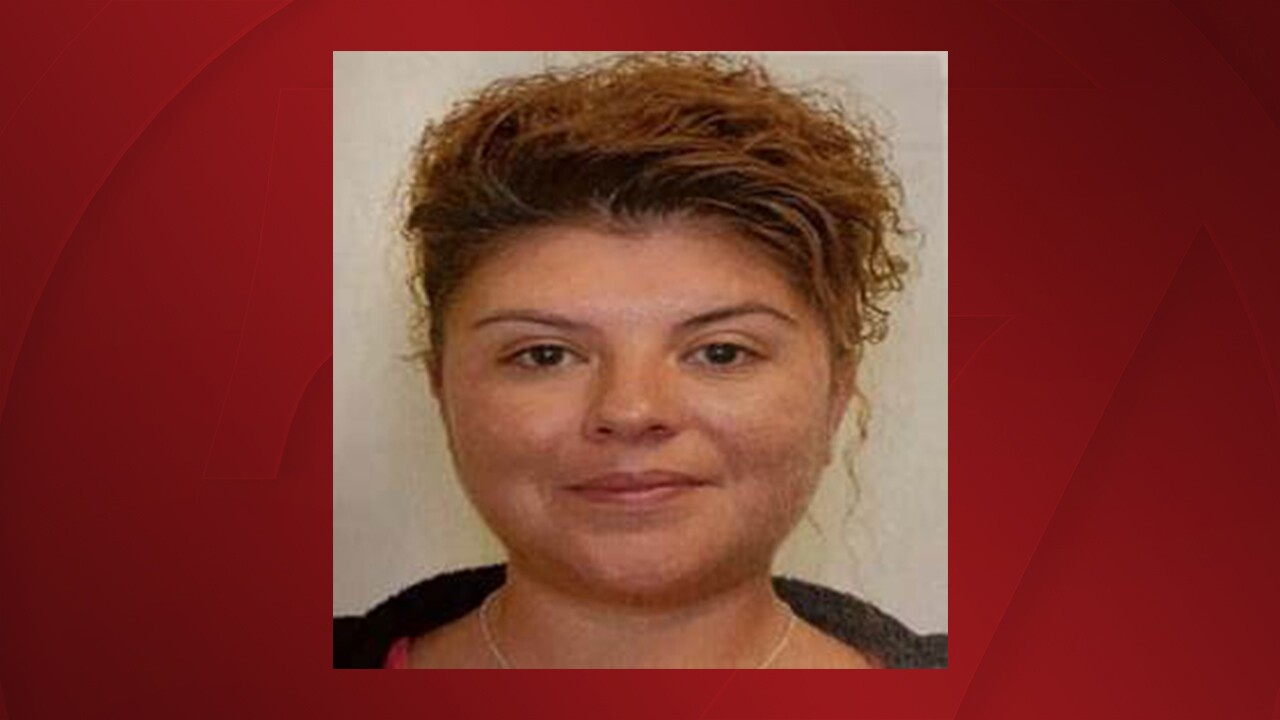 FORT LUPTON, Colo. — Police arrested a woman Thursday afternoon who had a warrant issues for her arrest in connection with the fatal hit-and-run of a man in Fort Lupton this week, authorities announced on Thursday.

Zac Bruns, 30, was struck and killed along the 10200 block of Highway 52 in Fort Lupton about 7:30 p.m. Tuesday, police said. Bruns was apparently outside of his vehicle when he was struck by another vehicle.

Police on Thursday issued an arrest warrant for Veronica Marie Sanchez, 40, on charges of vehicular homicide, hit and run and tampering with evidence.

Fort Lupton police said Sanchez turned herself in to the police department at 4:45 p.m. Thursday and was taken into custody and sent to the Weld County jail.