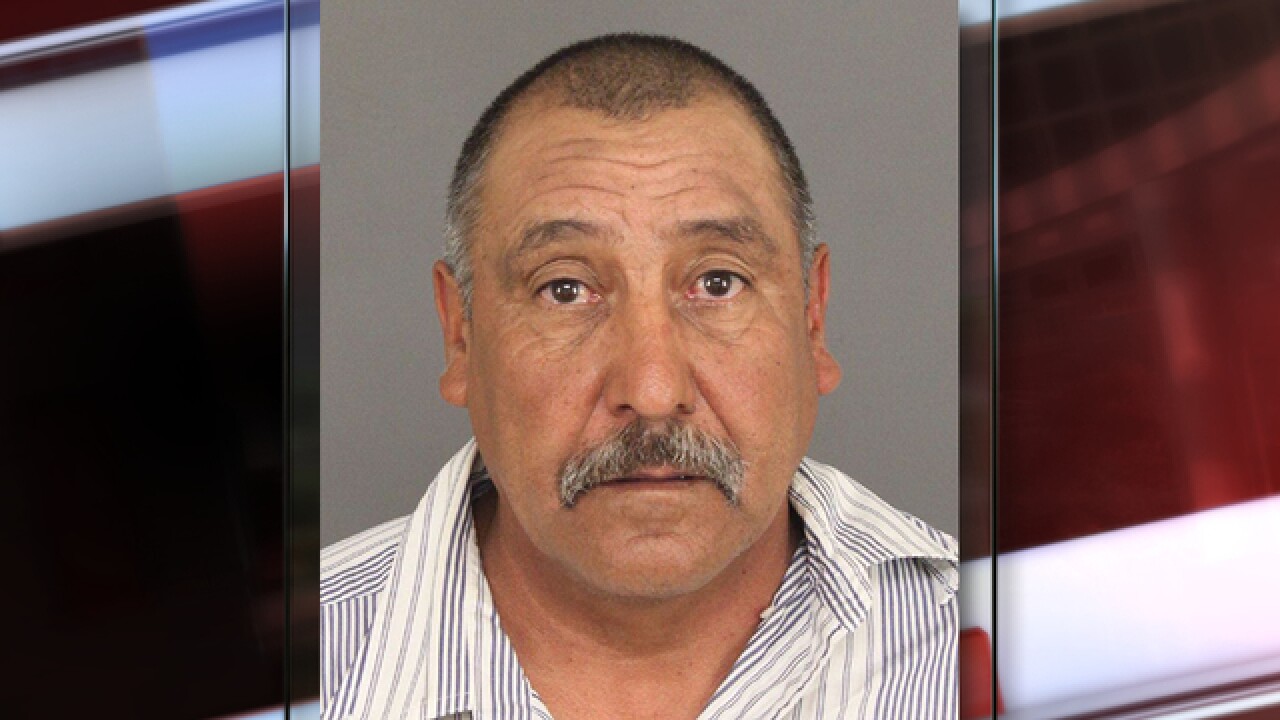 Copyright 2017 Scripps Media, Inc. All rights reserved. This material may not be published, broadcast, rewritten, or redistributed.
<p>Eliazar Morales</p>

Eliazar Morales pleaded guilty to felony DUI after he was caught driving with a blood alcohol content of 0.182 in Westminster on Oct. 29 of last year.

The 17th Judicial District Attorney’s Office says he was on probation at the time for another DUI conviction. He has nine convictions for DUI or DWAI in Colorado and at least three in other states.

Morales will also have to pay a $2,000 fine and serve three years of parole after he completes his prison sentence.

District Attorney Dave Young noted that Morales’ case is a prime example of why some have criticized Colorado for having lenient DUI laws.

“This defendant has demonstrated over and over that he will not stop driving while intoxicated,” Young said in a statement. “His actions put people and other motorists in the community at risk. He now has nine convictions for drunk driving offenses in Colorado and more in other states. Mr. Morales’ record and actions provide a classic example of why we need the felony DUI charge in Colorado. With this sentence we know that this dangerous man will be off the streets for the next few years.”

DUI and DWAI only become felonies in the state if a person has at least three prior convictions, and the penalties are not heightened beyond that.

Morales was sentenced to the maximum penalty possible under current Colorado law.