Thornton family's cat cut in half, gutted; owners hope to warn others 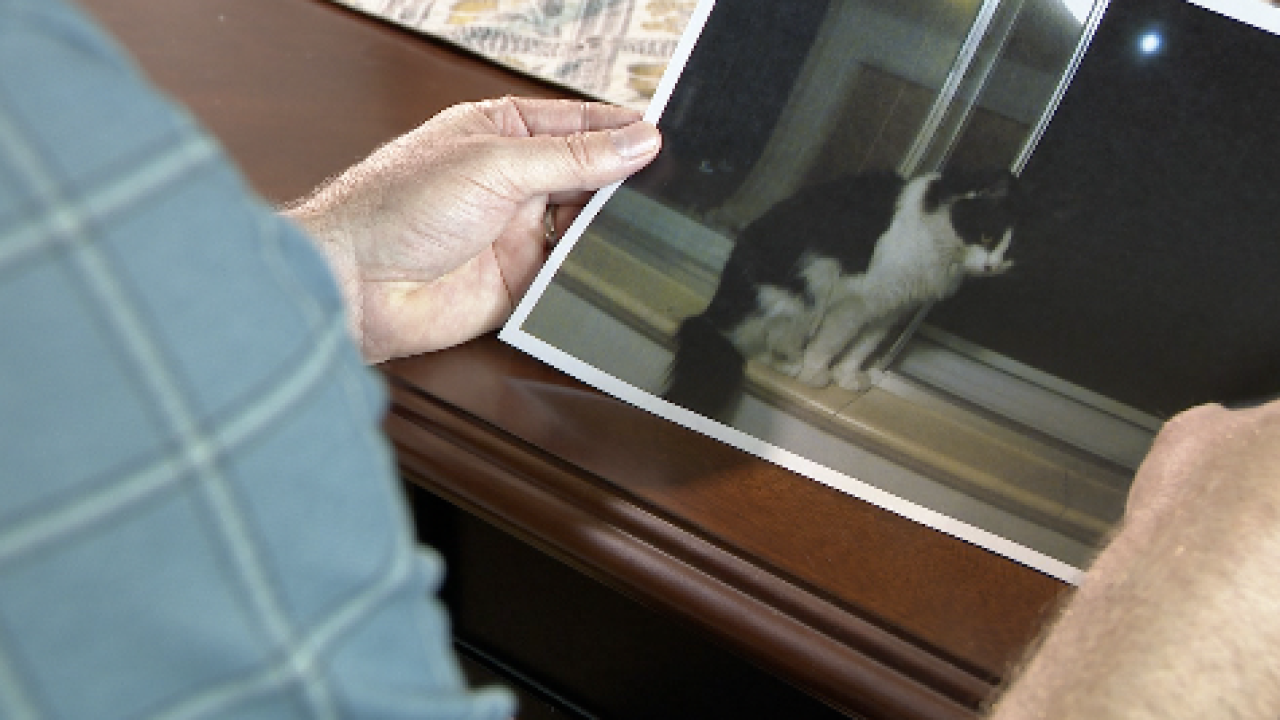 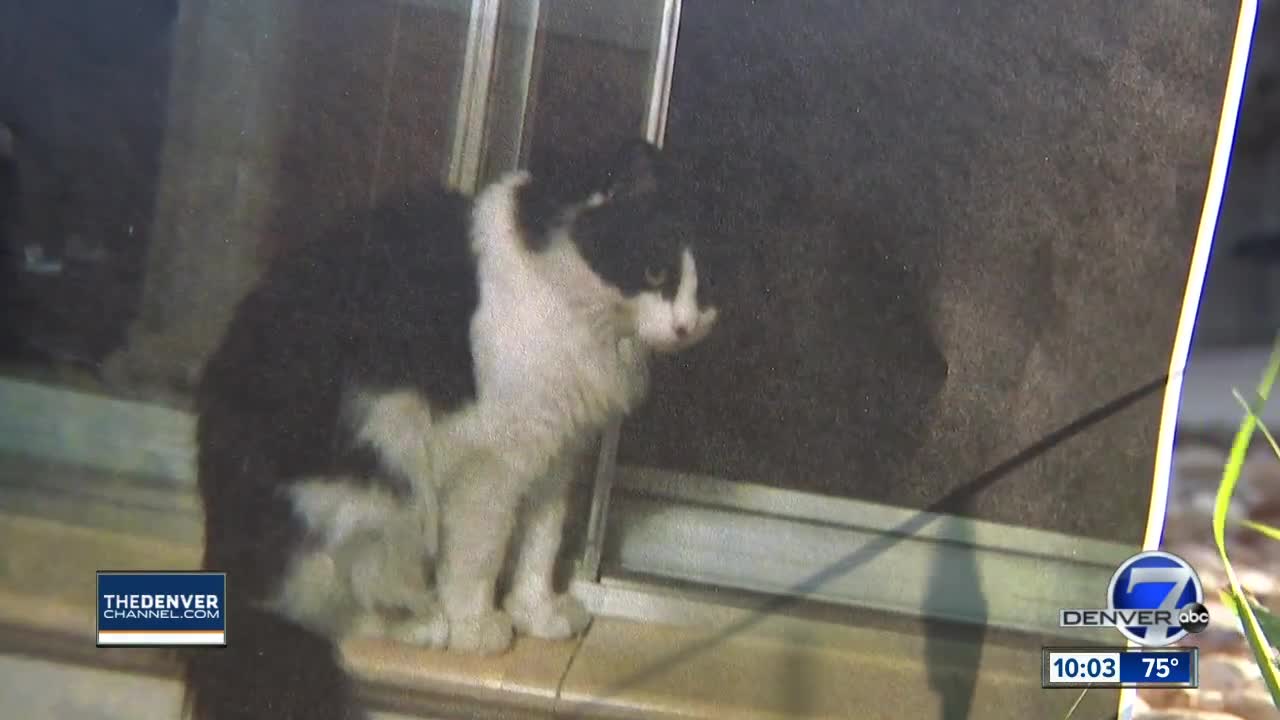 THORNTON, Colo. -- A Thornton family's cat is found cut in half in a neighbor's backyard, and initial necropsy reports indicate no animal did it. Now, the family is taking the investigation into their own hands.

"This is Felix. He was 12 years old," said David Laverty, looking at a photo of a black-and-white, long-haired cat. "He's been a member of our family for seven years."

Two weeks ago, neighbors in a quiet Thornton community called animal control to report a dead cat in their back yard.

The report states the animal was "severed from behind the front limbs," stating the scene "did not appear consistent with an animal attack and was possibly consistent with cruelty."

But Laverty said Thornton Animal Control did an about-face later, deciding that evidence was inconclusive and dropping the case.

So he and his wife took matters into their own hands, paying $300 for a necropsy from CSU Diangnostic Labs.

"Because I wanted to know for sure if it was human-caused, just to settle things for ourselves," he said.

The preliminary report showed evidence of a blow to the head (blunt force trauma) and cuts in the skin by a sharp tool or knife, caused by a human.

"There were knife cuts, there was severing. Organs were removed, ribs were removed," said Laverty, looking over the report. "There was a complete gutting of the cat."

Now, he is sending off the remains for private DNA testing because he doesn't think this is isolated, but part of a disturbing trend targeting cats.

Just last month, a cat was found stoned to death in Denver, and a dozen cats turned up mutilated in Highlands Ranch. Earlier this year, a man pleaded guilty to killing cats in Fort Collins.

Now, Laverty just wants to warn neighbors about what really happened to his family's cat, hoping to stop it from happening again.

A Thornton police spokesman said they are looking into the case, but he had no information Friday on why it wasn't initially pursued.