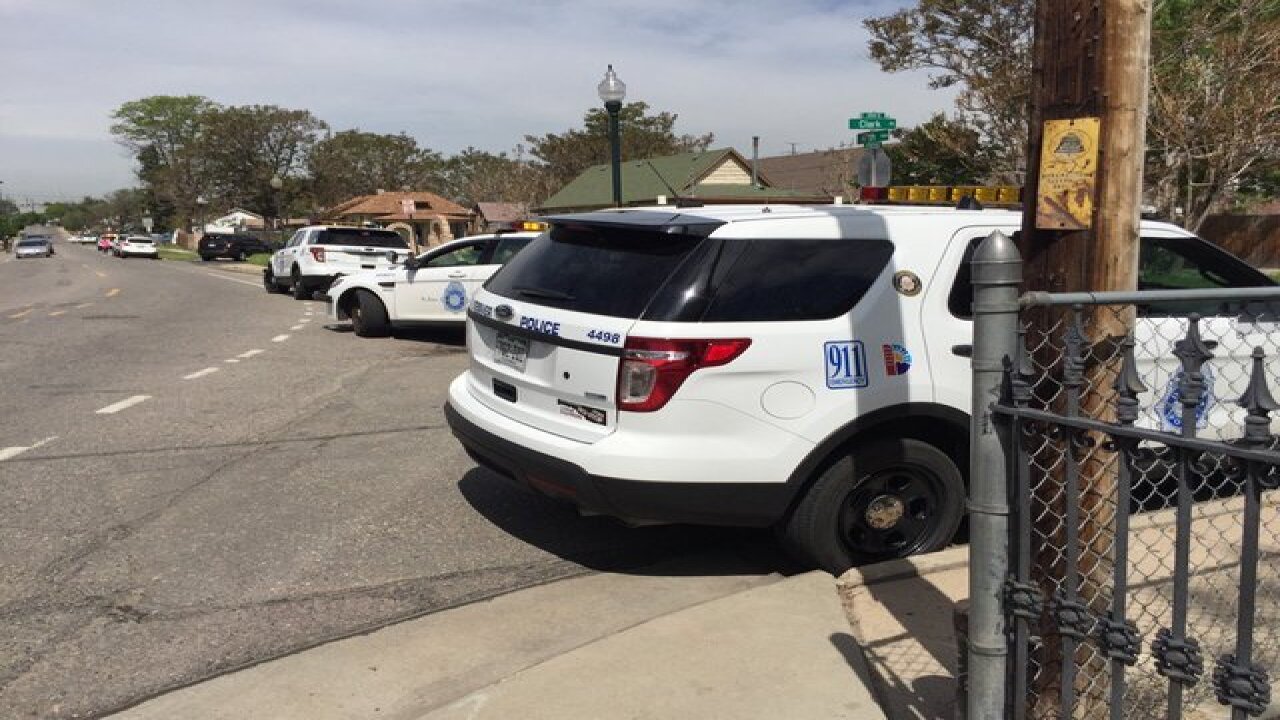 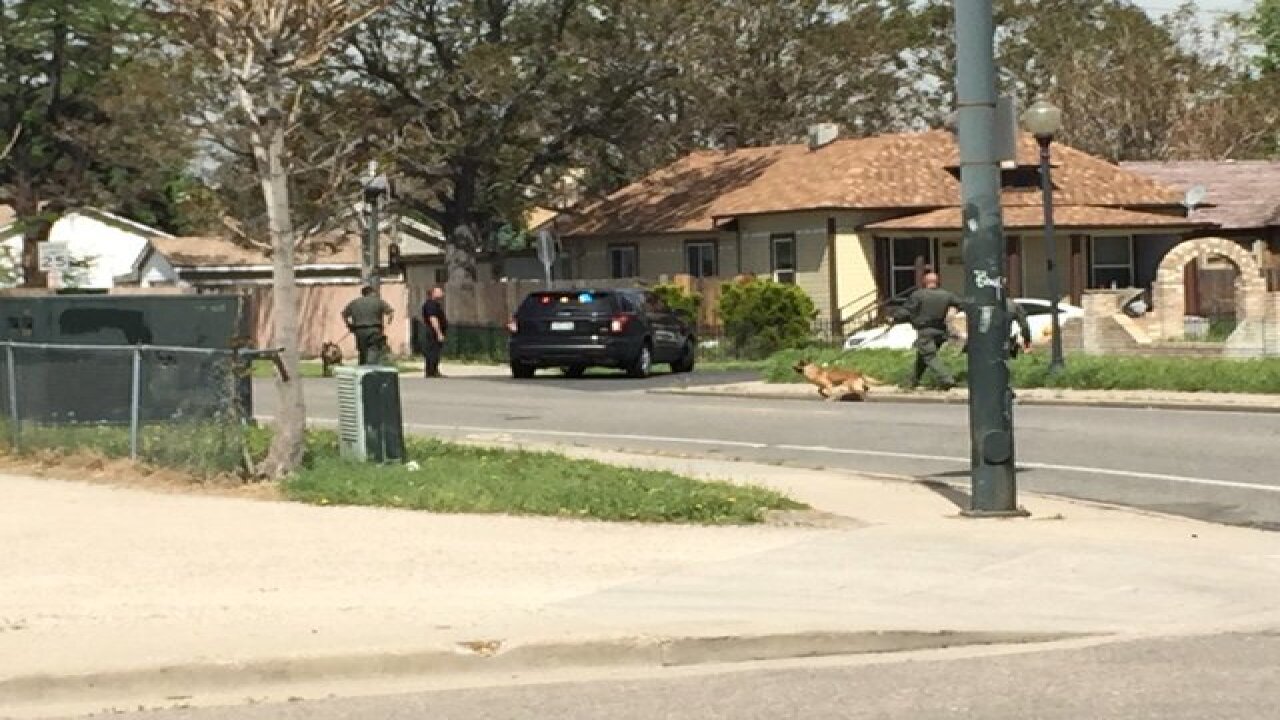 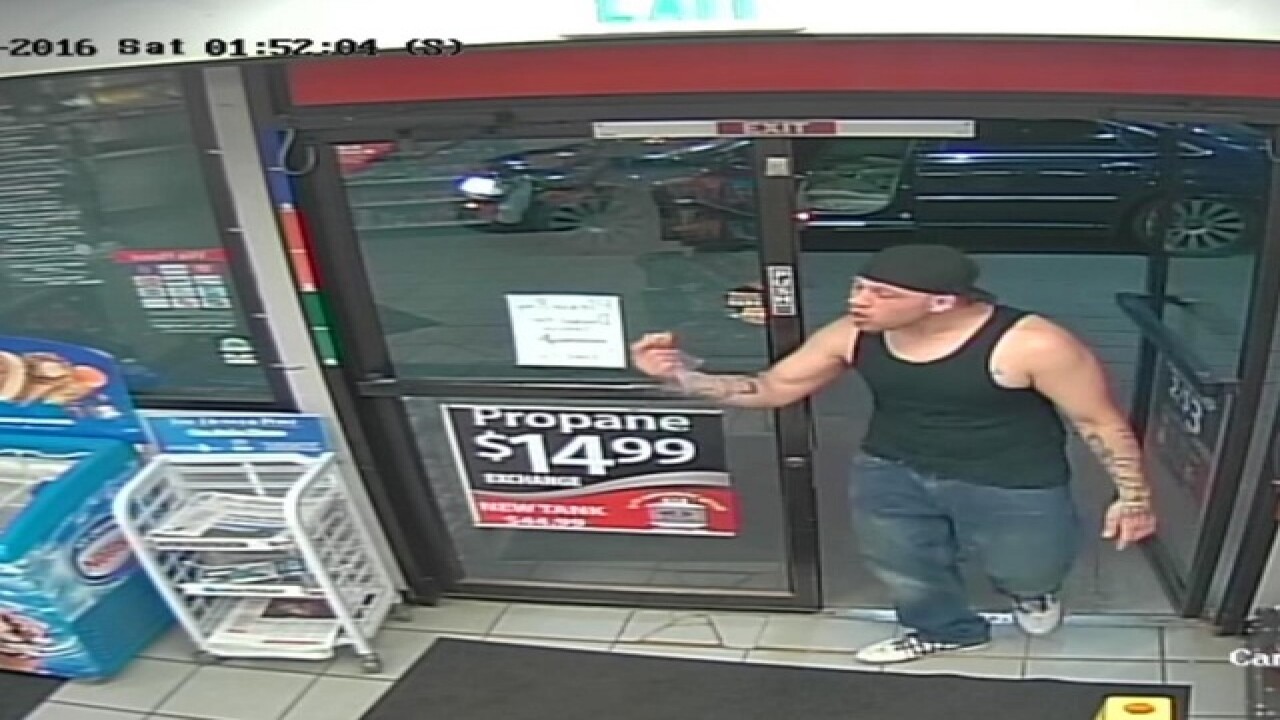 Police are asking for your help to find a suspect who abducted a woman from a Conoco gas station in Thornton early Saturday.

Shortly before 2 a.m. a woman walked into the gas station on East 120th Avenue near Washington Street and asked to use the phone. While on the phone, a man entered the gas station and demanded she go with him.

"The victim refused and fell to the ground, at which time the suspect physically dragged the victim from the store and forcibly placed her inside a vehicle," according to a press release from the Thornton Police Department.

During the struggle the victim called the suspect "Donovan."

At around 10:30 a.m., a Thornton police official tweeted the woman was found and was in contact with police. The suspect, now identified as Donovan Sisneros, 32, of Denver, remains at-large.

He is described as 6-feet tall, weighing about 200 pounds with tattoos on both forearms. He was last seen wearing a black hat, black tank top and blue jeans.

The suspect reportedly forced her into a black Audi 4-door sedan. It appeared to have a Colorado temporary license plate number of 329368N.

Officers spotted the vehicle on Interstate 25 and East 120th Avenue and began to chase it. The driver eluded police and was last seen traveling southbound on I-25.

Denver Police officers went to the area of 47th Avenue and Clark Place looking for the kidnapping suspect approximately at 10 a.m. At least four street blocks in the area were blocked off as police tried to locate him; K-9 units were on scene as well.

Police looking for kidnapping suspect in Denver. Victim has been found. The suspect is at large. #denver7 pic.twitter.com/MB15NkhVCX