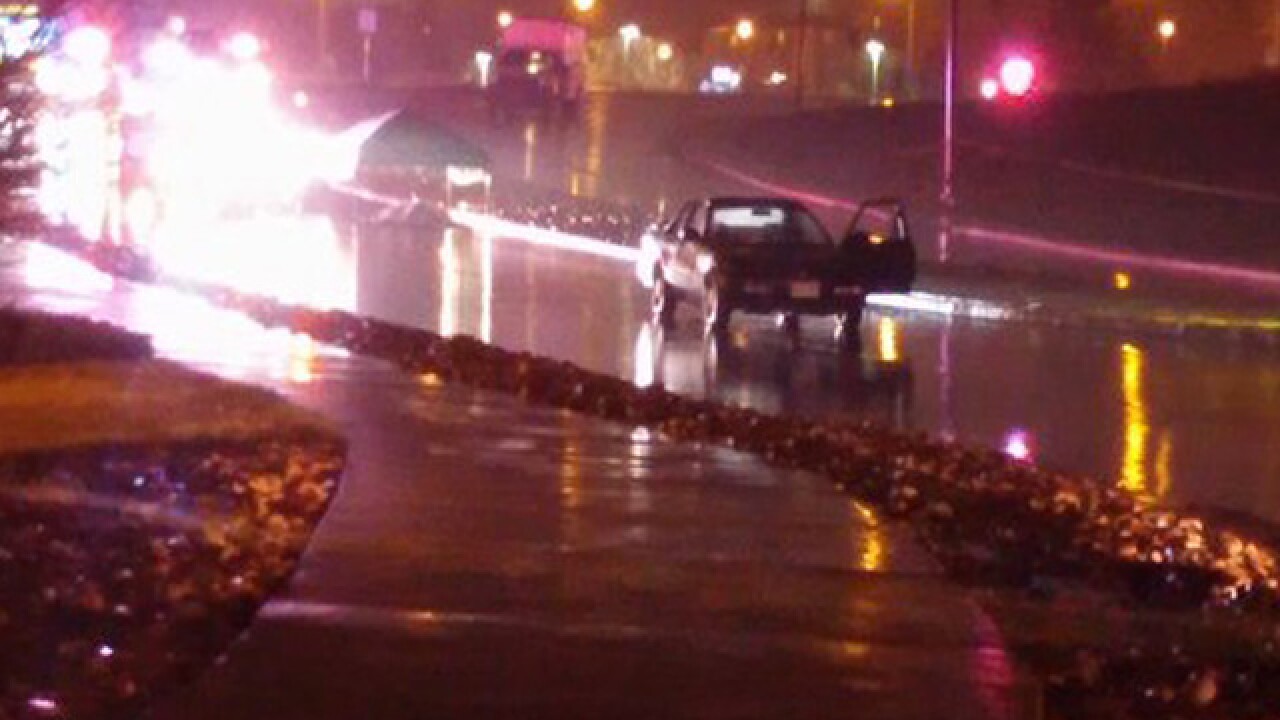 A man who shot a Thornton officer several times was killed by police early Wednesday.

Thornton police said the officer, a man with more than 30 years of law enforcement experience, has been released from the hospital.

Police said his ballistic vest prevented him from being more seriously injured. A spokesman said the officer has injuries to the left side of his face, his neck, his left arm and hand as well as his torso. It hasn't yet been determined if those injuries were cause by bullets, glass, shrapnel or a combination of those.

This started just before 1 a.m. Wednesday, when the officer saw a suspicious driver pull into an RTD station lot at 8703 North Grant Street, police said. The car's lights were turned off.

The officer talked to the driver, and walked back his patrol car. Police said the officer was seated back in his car when the suspect shot at him with a shotgun.

The officer fired back, but the man returned to his car and drove off, heading south on Grant Street. Two other officers were already on the way to assist with the traffic stop.

The driver stopped in the middle of the road at Grant Street and E. 86th Avenue. Police said the suspect approached them with the shotgun and started shooting. Police shot and killed the suspect.

No other officers were hurt. All three officers involved are now on paid leave while the case is under investigation.

Police haven't identified the suspect or the officer.

The Adams County Critical Incident Team is investigating. Anyone with information is asked to call the Thornton Police Tip Line at 720-977-5069.