Husband convicted of shooting wife to death in Thornton 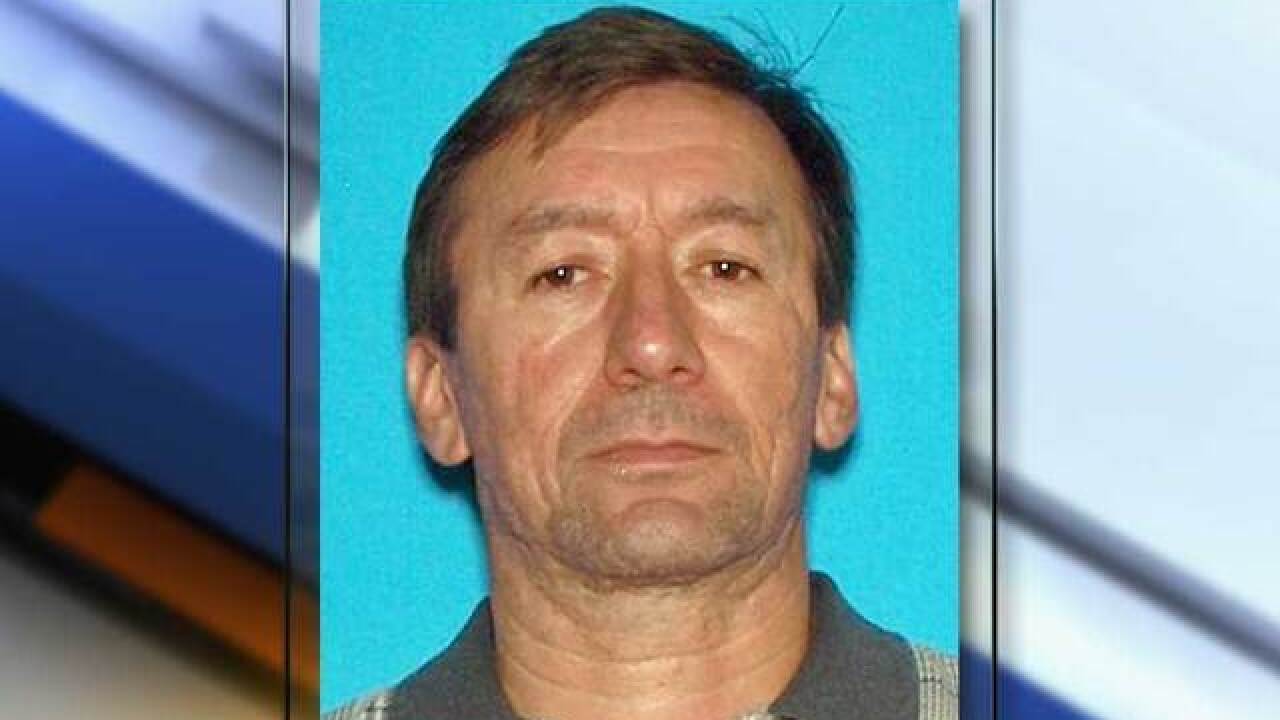 A jury has convicted a man of shooting his wife to death at the couple's home in Thornton.

Jurors deliberated for fewer than three hours Thursday before finding 48-year-old Stefan Stoian guilty of first-degree murder in the June 3, 2015, death of 45-year-old Maria Stoian. He was sentenced to life in prison without parole.

The couple's 16-year-old daughter called 911 after finding her mother dead in bed with a blood-soaked pillow covering her head. Prosecutors say Stefan Stoian shot his wife as she slept.

Prosecutors say the Stoians' relationship had been deteriorating, and Maria Stoian was concerned that her husband was going to take all of the couple's money. That prompted her to transfer $222,000 into a new personal account in her name.

Stefan Stoian says he accidentally shot his wife during a confrontation over the money.