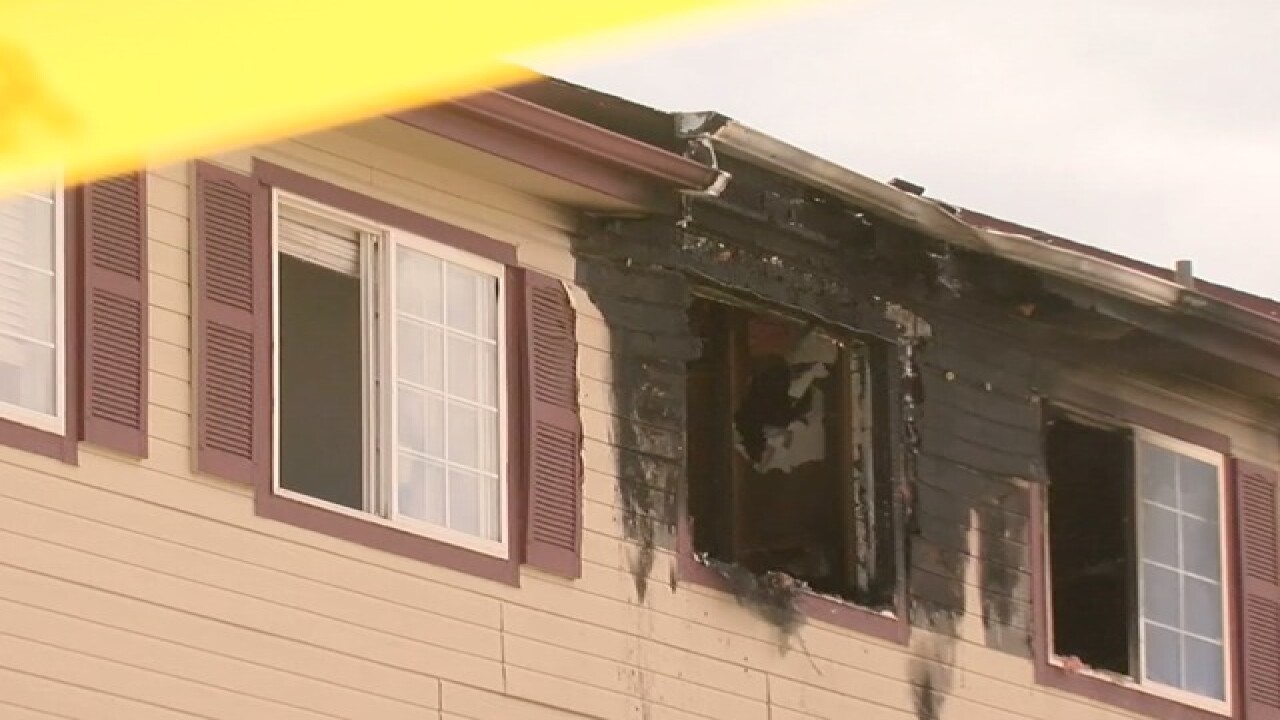 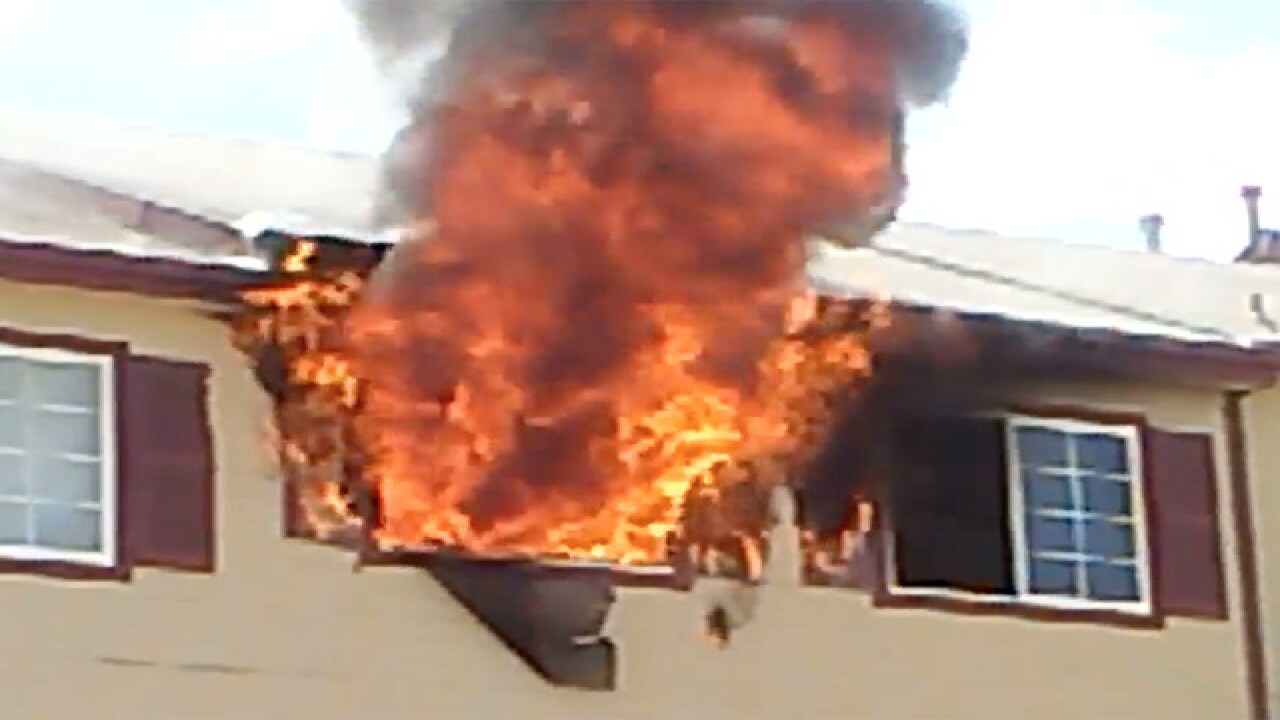 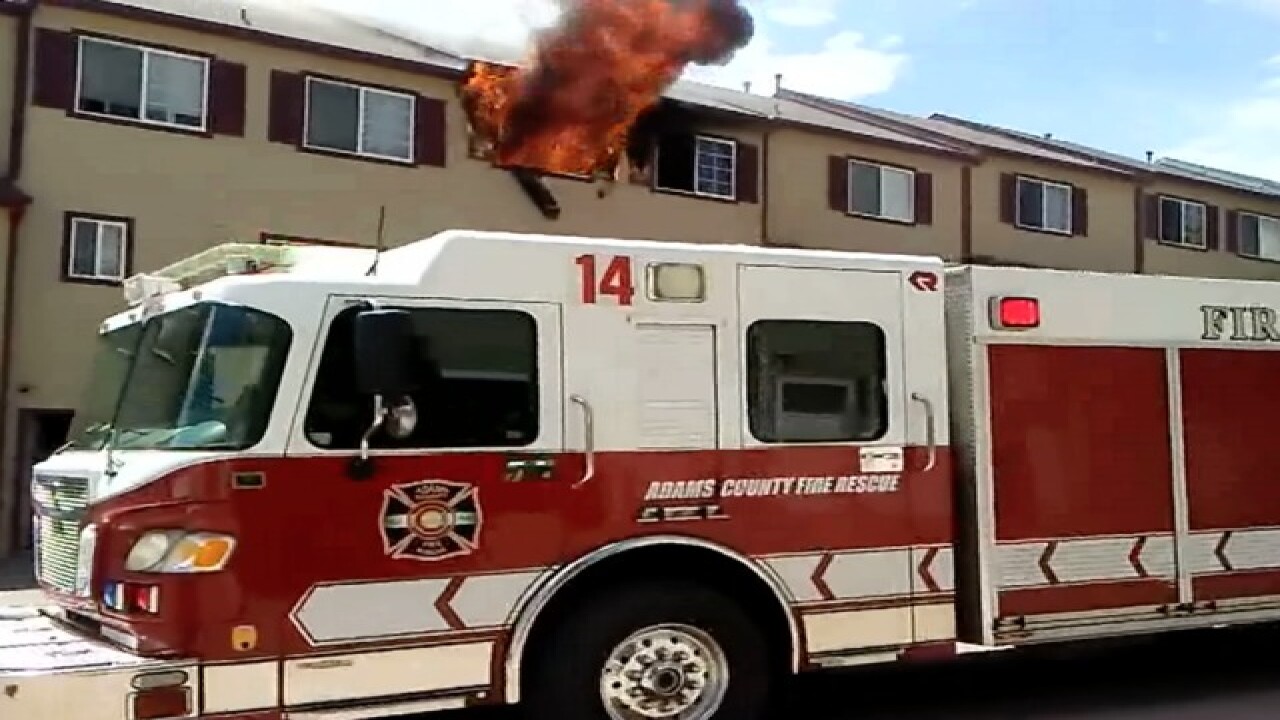 This story isn't just about the townhome fire or the brave firefighters who worked to put it out, although it started that way.

”I heard this huge noise upstairs," said Mariah Gonzalez, 17, who was home when the fire started Thursday afternoon at 8199 Welby Road, the Adams County townhome she and her mother call home. "I ran up there and I just saw the whole ceiling was black."

Gonzalez got out just in time, but soon the high school senior realized she had left everything she owned inside.

"I thought about all the stuff that I literally just lost," she said, crying. "Then I realized that my cap and gown was [sic] in there, I was like, 'what am I going to do? How am I supposed to walk? It's this weekend.""

Gonzalez has had more than her fair share of adversity.

She has moved four times this school year, and her graduation this Saturday was supposed to be a symbol that she had survived the journey, graduating Salutatorian.

"She seemed very distraught, crying," said Julie Sedillo, a deputy with the Adams County Sheriff's Office who saw a teenager who need someone to help.

So, she made a call.

Suddenly, for Gonzalez, the story was no longer about the fire or her loss. It was about friends, neighbors and total strangers brought together by fire, but not burned.

Gonzalez's mother said they do have renter's insurance, and several neighbors and friends have offered them a place to stay as well as clothing in the interim.