Medina Alert issued in fatal crash on I-25 in Thornton 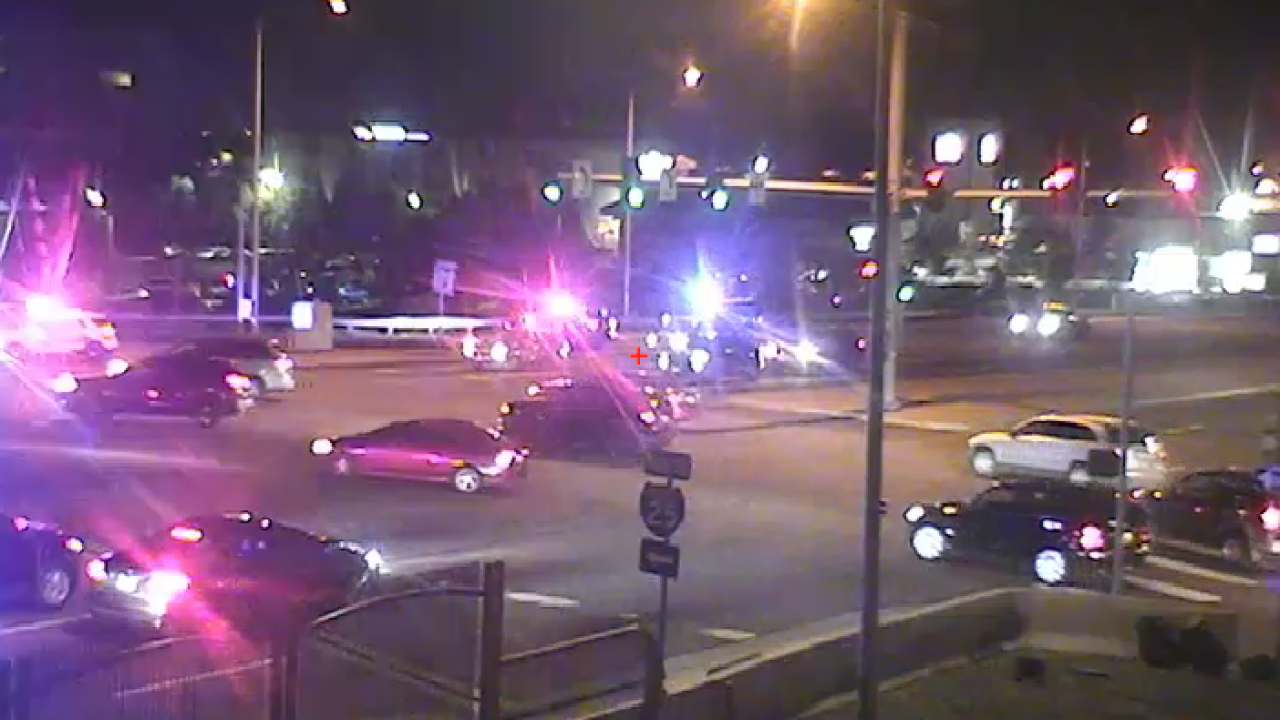 THORNTON, Colo. – A Medina Alert has been issued as police search for a driver involved in a fatal crash that shut down two miles of northbound Interstate 25 in Thornton on Monday evening.

Police are looking for a black pickup truck of an unknown make or model.

A motorcycle struck the truck between 120th Avenue and 136th avenue, and the motorcyclist died. Police would like to speak to the driver of the truck.

Thornton police said the crash completely shut down northbound I-25 between 120th Ave. to 136th Ave.

N/B I-25 completely shut down between 120th Ave to 136th Ave. Traffic investigators are actively investigating a fatal crash & will have the highway shut down for several hours. Please Washington St or Huron St. pic.twitter.com/VcjllRwbxV