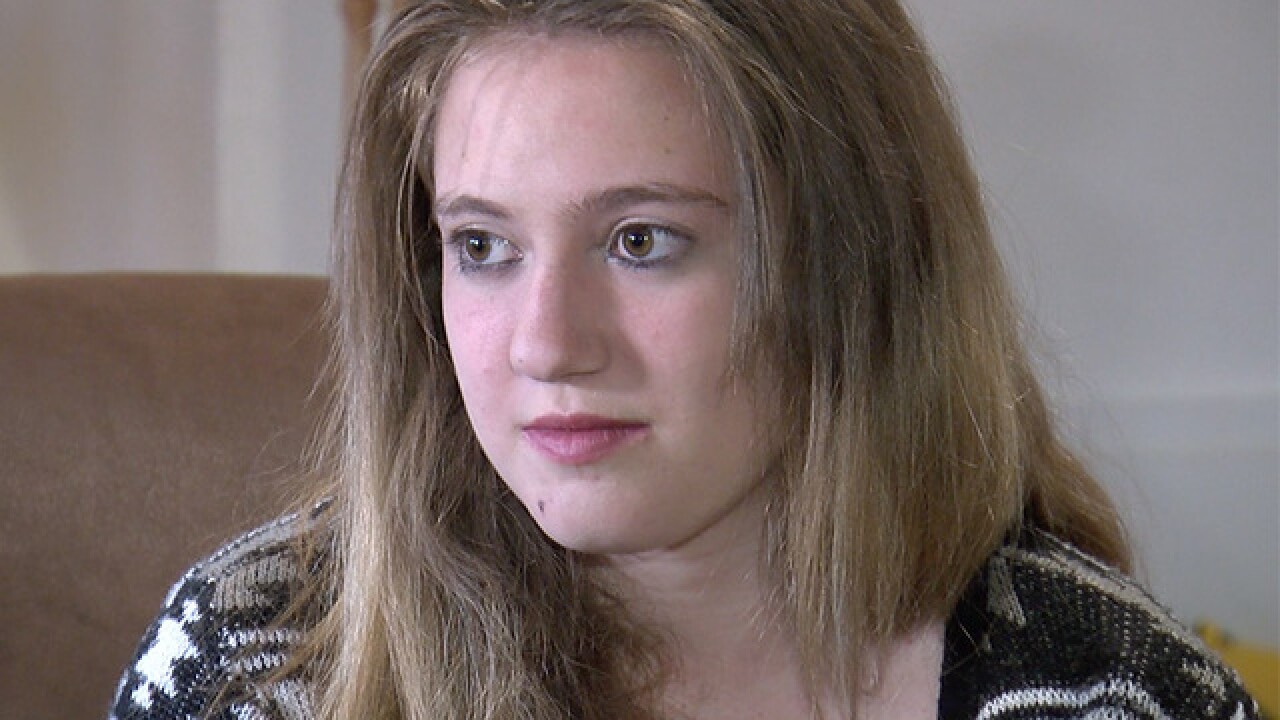 The family of a Mapleton District senior who was denied the chance to walk with her graduating class for failing to meet the requirements due to a learning disability, has now created a petition hoping to sway the district's opinion before the graduation ceremony.

As you may remember, Hailey Krueger, a senior at the Mapleton Expeditionary School of the Arts in Thornton, has epilepsy and recently learned she also has a learning disability.

“It’s not like I’m asking to graduate this year,” Krueger told Denver7 last Sunday. "I’m just asking to walk with my class.”

She admits her grades have gone down, along with missing school whenever she has seizures.

However, with just half a credit short of meeting the requirements, she doesn’t understand why she can’t at least participate with the rest of her class as she works to complete her senior year.

Her mom has written letters to the district, including doctor’s notes, and sought advice from the U.S. Department of Justice Civil Rights Division regarding the American Disabilities Act.

Denver7 has learned Krueger's aunt, Clara Dechant, has now created an online petition in hopes of swaying the district's opinion on the matter.

"She is not asking for her diploma, she is just asking to walk with her peers who have supported her through her struggles during her 4-year high school career. Hailey has fought the last 4 years to not let her disabilities get the best of her or limit her goals. She has struggled but has never given up," the petition states.

If you want to help them meet their goal, click here.