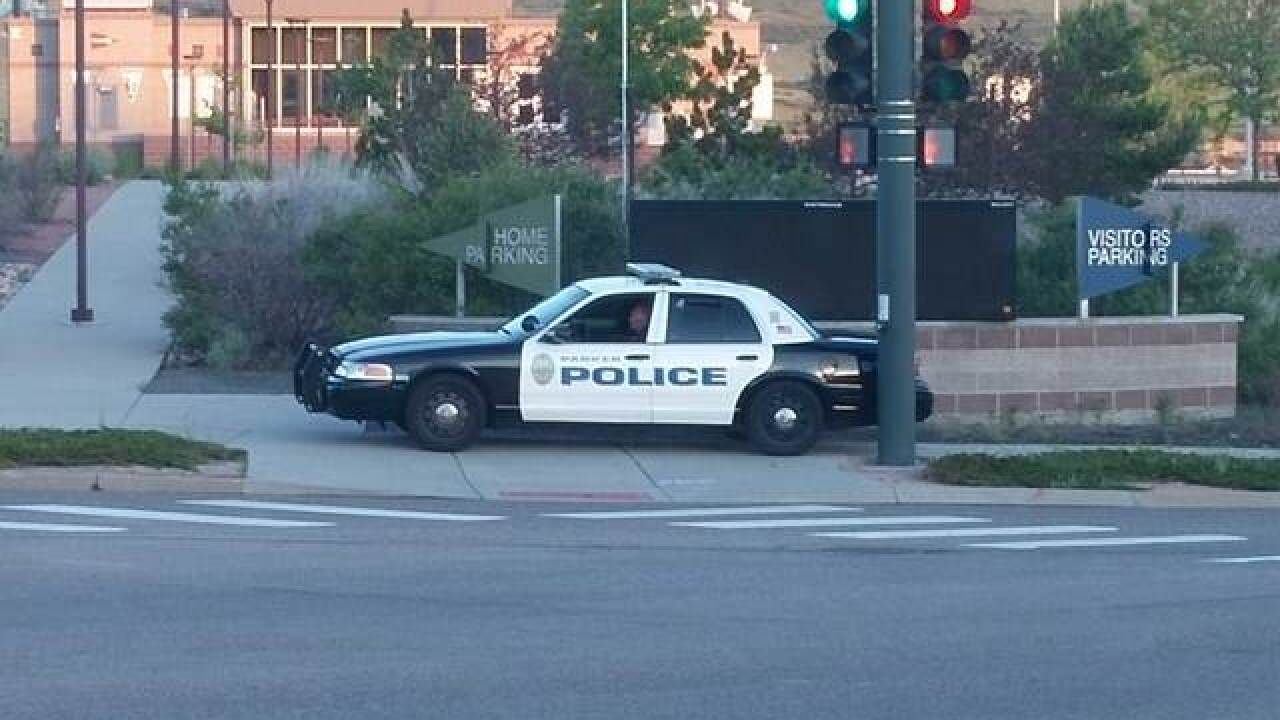 Police set up a perimeter in Parker early Thursday and arrested two people wanted in a car theft.

The perimeter was near Hess and Chambers roads at 6 a.m.

Deputies and K-9 with the Douglas County Sheriff's Office were brought in to help.

At 6:47 a.m., police tweeted that they had one person in custody, but were breaking down the perimeter.

However, a half hour later, police tweeted that the second suspect was in custody.