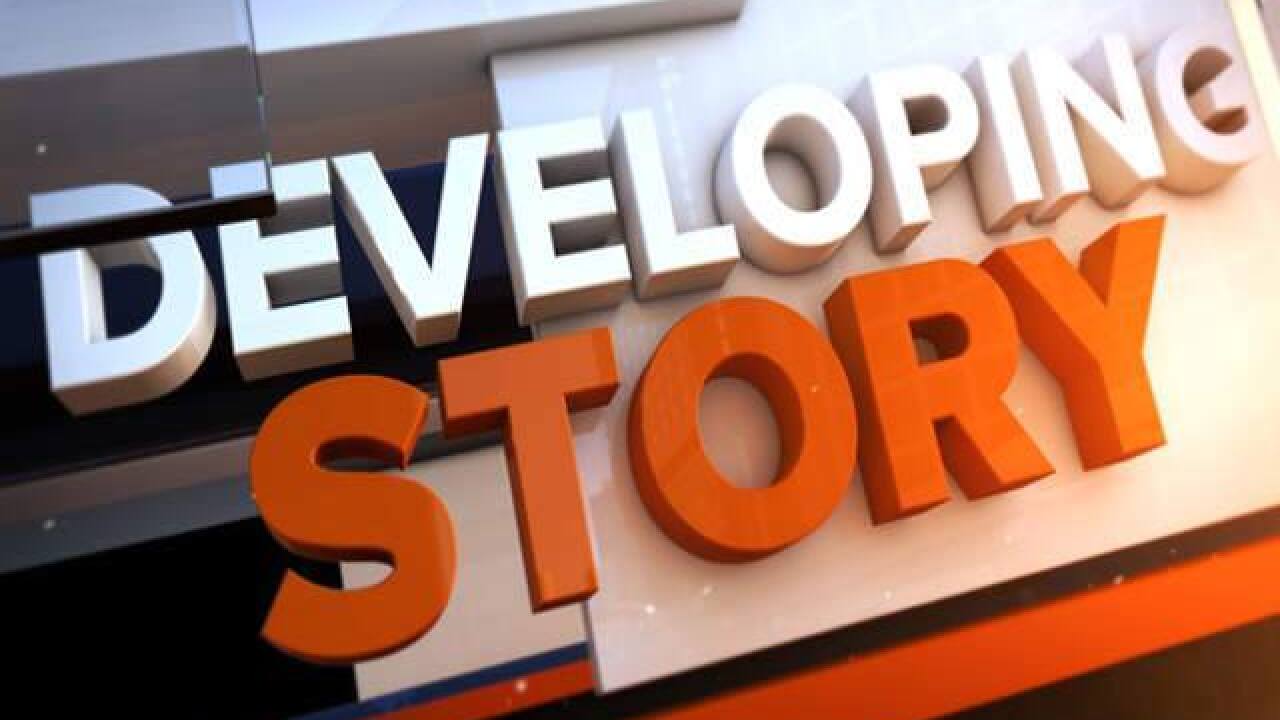 PARKER -- A shelter in place alert was canceled for some Parker residents after the city's police department found no suspicious activity in a north Parker apartment complex early Wednesday evening.

Police were responding to a report of a shots fired called at the Cherrywood Apartments in the area of Jordan Road and Carlson Drive, and alerted residents in the apartment complex to shelter in place.

After arriving at the scene, officers were not able to find any victims or suspicious activity in the area. They then went door-to-door looking for witnesses who could help out in their investigation.

Police got conflicting reports about a commotion and some loud banging noises, a spokesperson for the police department said, but after checking out the area, nothing was ever found.