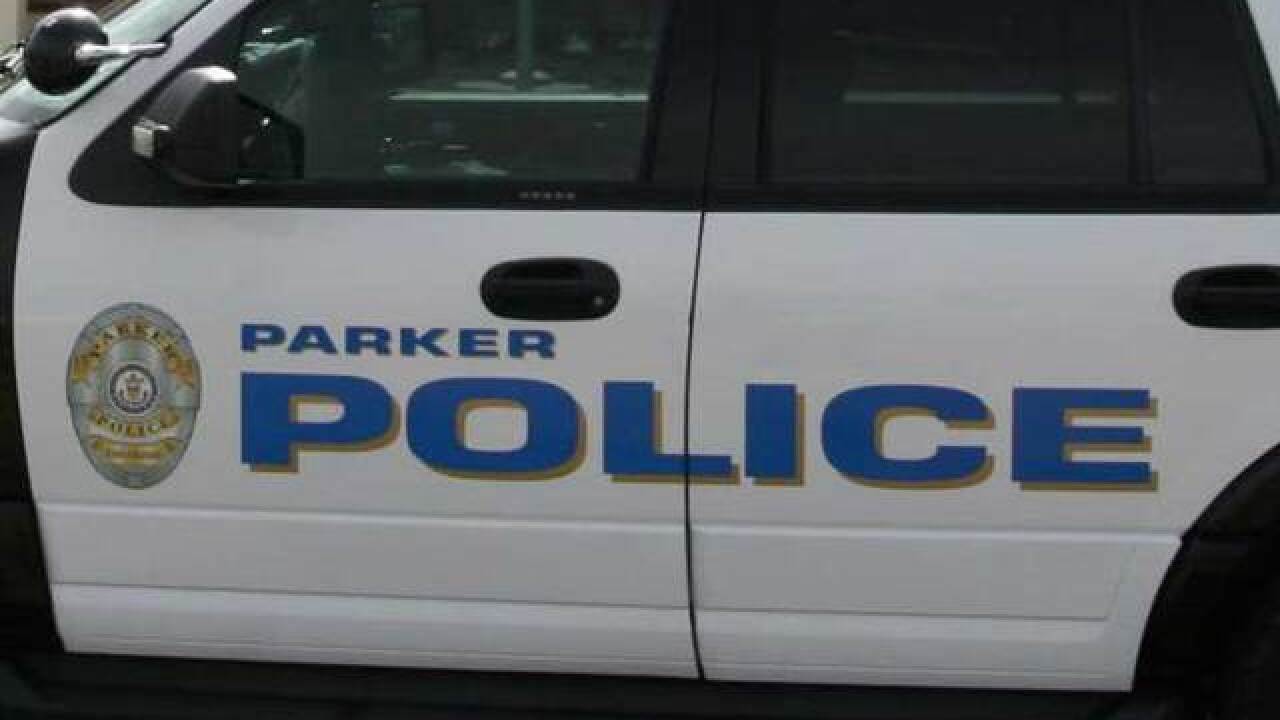 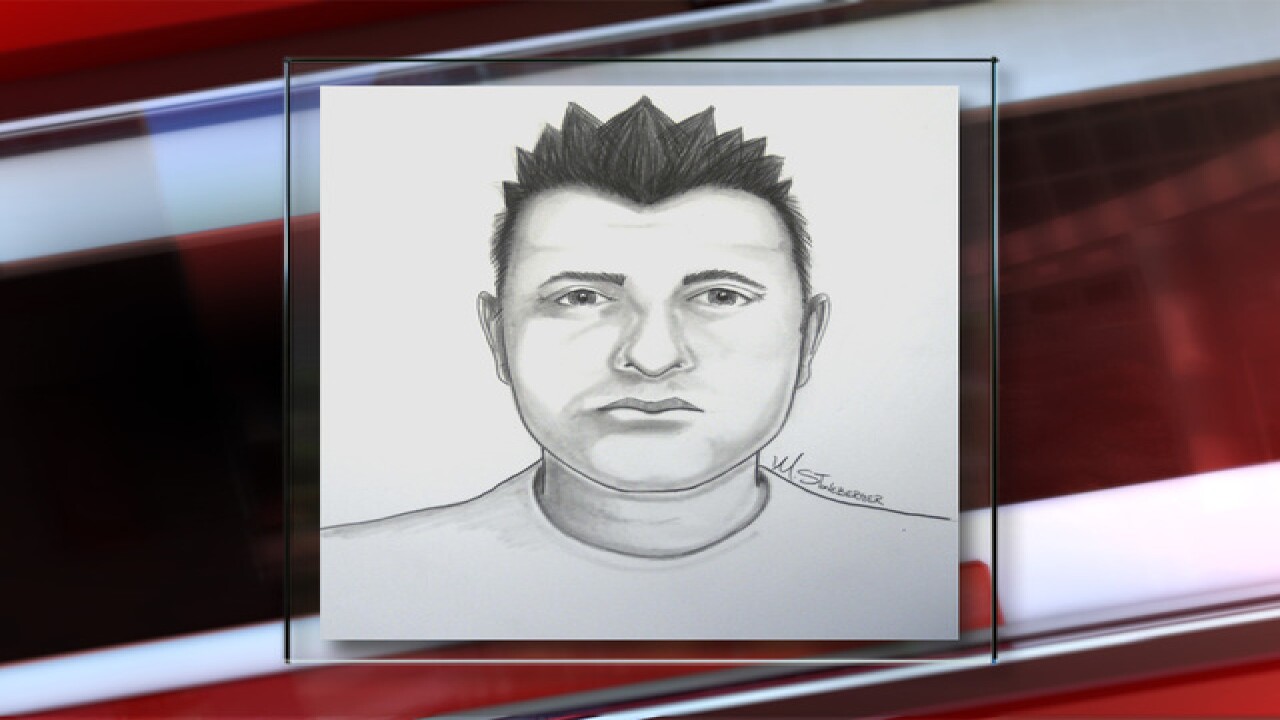 PARKER, Colo. – The Parker Police Department has released a sketch of a man who they say tried to expose himself to two young girls, at an apartment complex south of downtown.

A family member told Denver7 that the girls had just left the playground at the Parker Hilltop Apartments on Clubhouse Drive Thursday afternoon, when the man, wearing black jogging shorts and a blue T-shirt, followed them across a pedestrian bridge and then asked if “they wanted to see something.”

Police say the man ran up the stairs to the second floor of a nearby building and that the girls followed him up halfway, to a landing between the first and second floors.

“The male began to lower his shorts at the waistline in an attempt to expose his genitalia,” the police department said in a news release. “The children ran and were not physically touched or harmed.”

“It scares me,” said neighbor Stephanie King. “It’s devastating that this is the world we live in now…the scariest thing about that is it could have been my kids.”

“I have daughters and granddaughters who walk around the complex,” said neighbor Jim Donnelly.  “We sat down and talked to the kids and let them know what was going on, and told them what to look for and what to do if, God forbid, something happens.”

King said she too has had a conversation with her kids.

“I said, ‘I don’t care if they have a cute puppy or if they have candy,” she said, “I tell them ‘just because they look nice doesn’t mean that they are nice.’”

Police Department spokesman Josh Hans it’s easy for kids to say they understand what parents are talking about but when a situation arises, it’s completely different.

He said, “That’s why it’s important to talk to your kids frequently and to give them scenarios… so they can be prepared when something like this really happens.”

“They used the buddy system and stuck together,” he said.  “And when they realized the situation they were in, they turned and ran.  They also told a trusted adult.”

Hans said they also reminded the girls about being wary of strangers.

Police say the man did not have facial hair or any visible tattoos.

Anyone with information about the identity of the man or knowledge of what happened is asked to contact Parker Police Detective B. Wilson at 303-805-6561 or bwilson@parkeronline.org