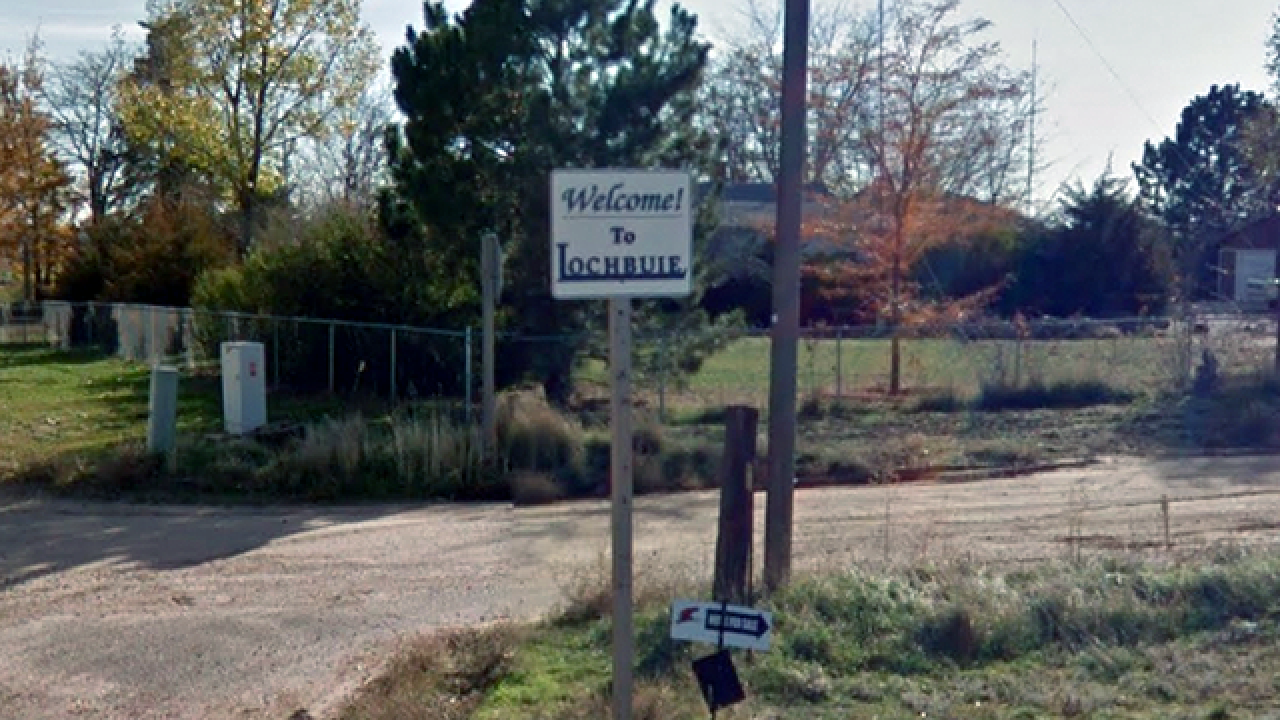 LOCHBUIE, Colo. – The mystery surrounding a loud boom that was heard near the Town of Lochbuie and parts of Brighton Monday night has been uncovered – literally.

An “overpressuring event” involving an empty oil storage tank from an operator with facilities near the area was the source of the boom, according to Colorado Oil and Gas Conservation Commission officials.

The pressure created inside the empty oil storage tank forced the lid off the tank, “potentially resulting in a loud noise,” officials said Wednesday.

Officials also said that oil storage tank functioned as designed to release that pressure, and that there was no fire, explosion, spill or injury following the loud boom.

Ward Petroleum, the operator of the facility, filed an accident report with the COGCC Wednesday. The agency will now investigate the event and will seek additional information from the operator to understand how the overpressuring event occurred.

Residents first reported hearing the boom around 9 p.m. Some even took to Facebook to report their house and windows shook during the incident. Several residents who called Denver7 described the noise as an explosion.

On social media, residents joked the incident could have been the start of an alien invasion.