Teen bicyclist hit by car at 106th and Huron in Northglenn 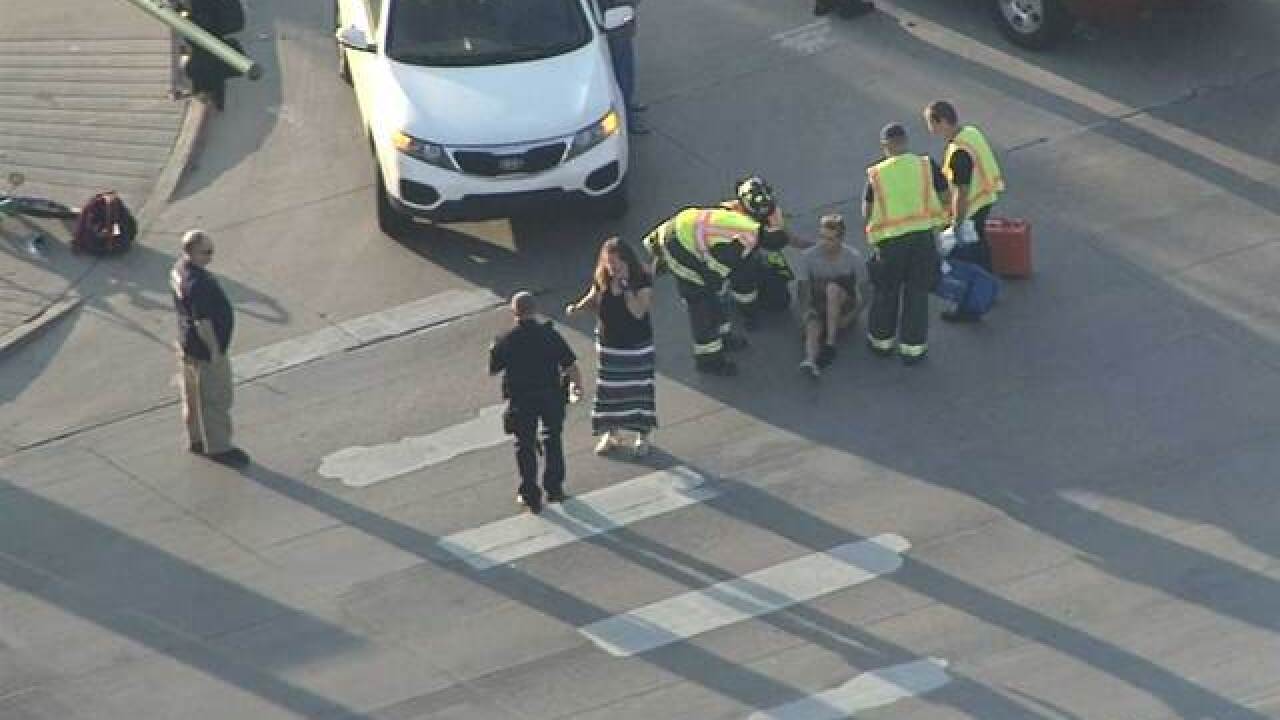 NORTHGLENN, Colo. -- A teenager on a bicycle was hit by a car on Thursday morning in Northglenn.

The collision happened at 106th Avenue and Huron Street.

Video from Airtracker7 showed the teen in the street, but sitting up and talking to rescuers.