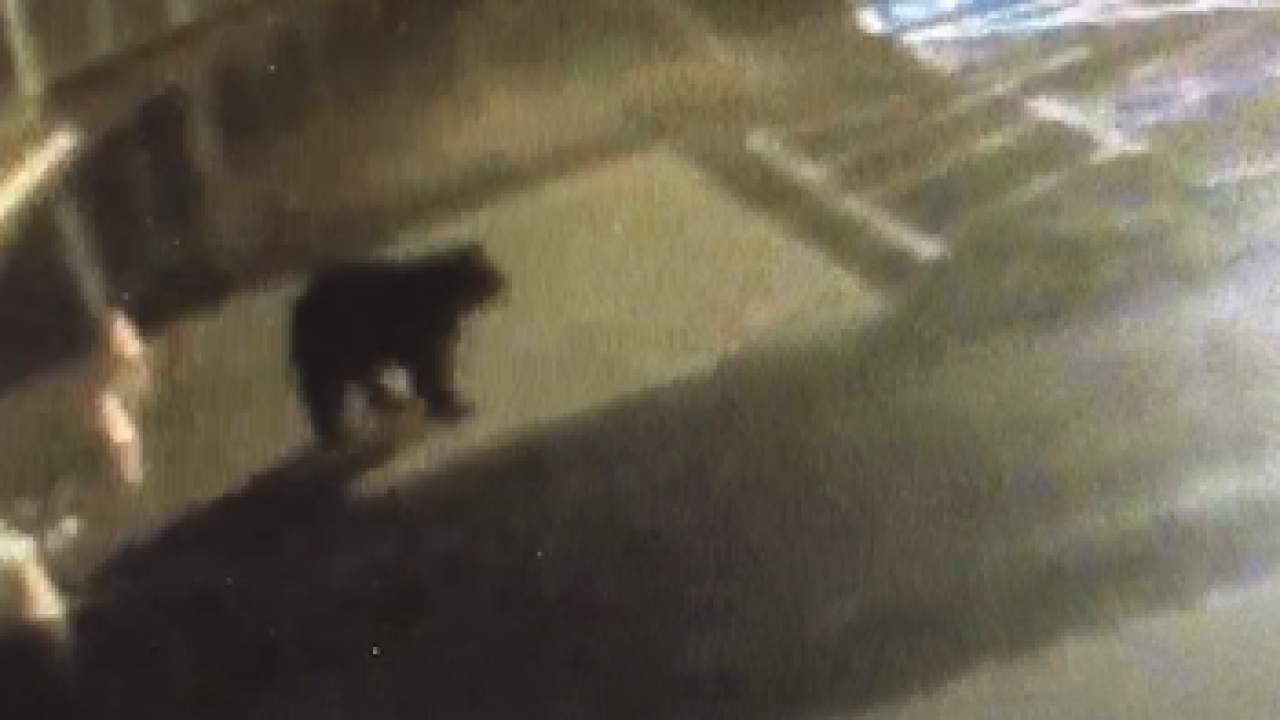 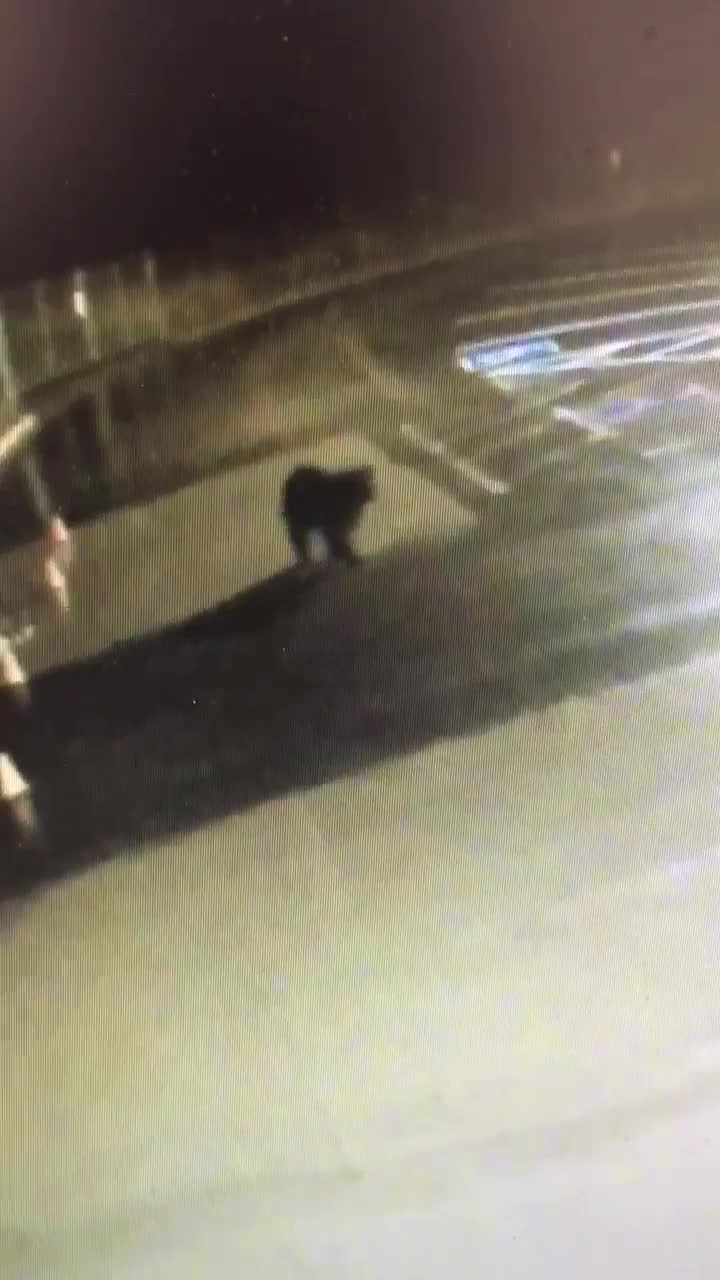 MORRISON, Colo. -- It may feel a little chilly outside by now, but bears are still on the hunt for food as they prepare to hibernate for the winter.

The latest sighting happened in Morrison, on the parking lot of Red Rocks Elementary School on Tuesday night -- and security cameras caught the roaming bear moving about.

The school official who provided the video to Denver7 said the bear was digging around in a dumpster, possibly hoping to find a snack inside. It's unclear if the bear found what it was looking for, but the school official, who wished to remain anonymous, said they found a large pile of feces on the school parking lot the next day.

The official tells Denver7 the school bought a bear-proof dumpster less than 24 hours after the bear sighting.

20,000 calories per day: The bear feeding frenzy is here