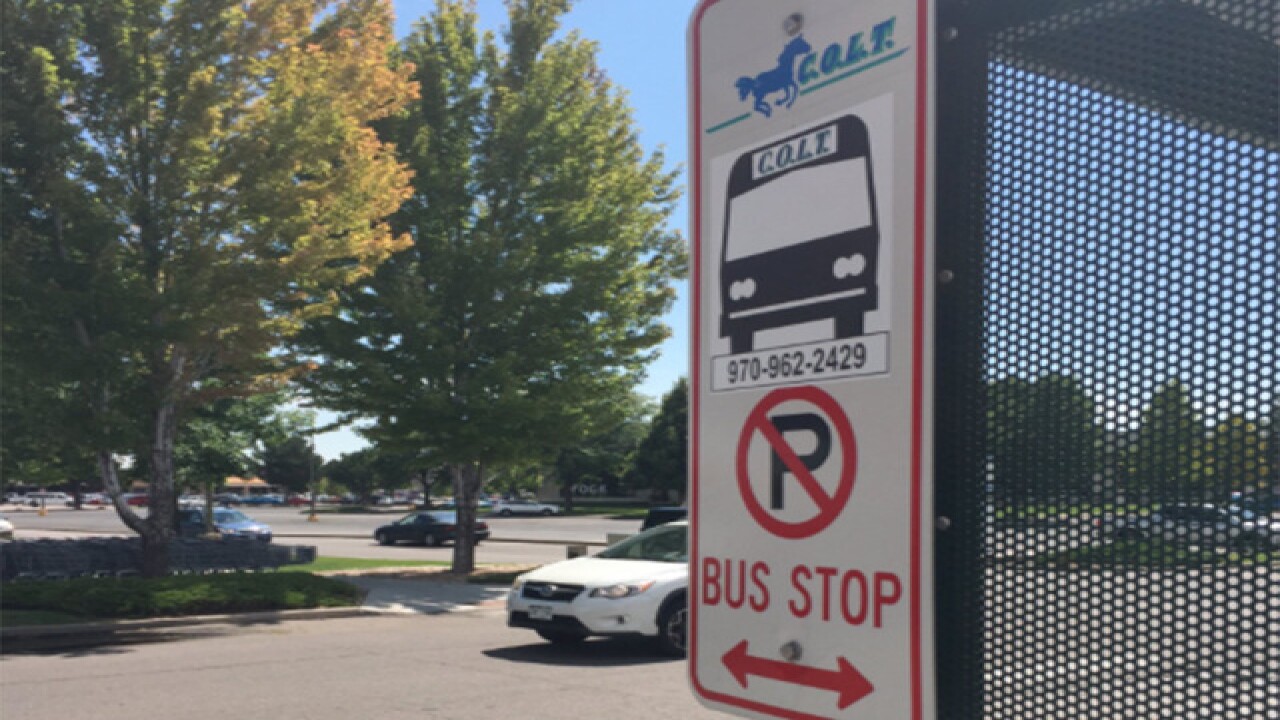 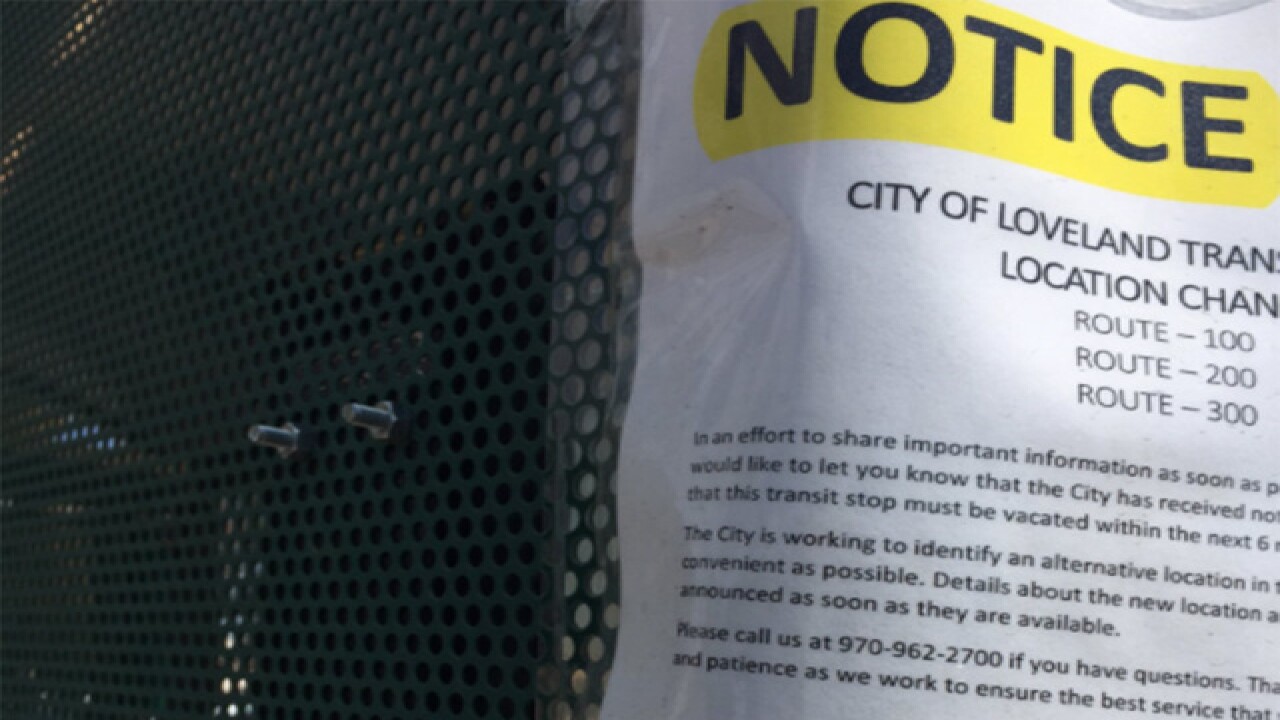 The city received a notice from the shopping plaza owner asking the city to remove the two bus shelters off the property. In part, because of problems created by transients near the bus stops.

Problems people like Jeremy Robinson, who rides the bus every day to work, has seen firsthand.

He said some residents are now avoiding riding area-buses due to problems caused by criminal transients. But, not everyone thinks the removal of the bus shelters will help the problem -- and others think the owner shouldn’t get that much of a say.

"He is targeting a certain class of people that have as much right to a bus,” said bus rider Liz Green.