Russell Jent arrested after stabbing at home in Loveland 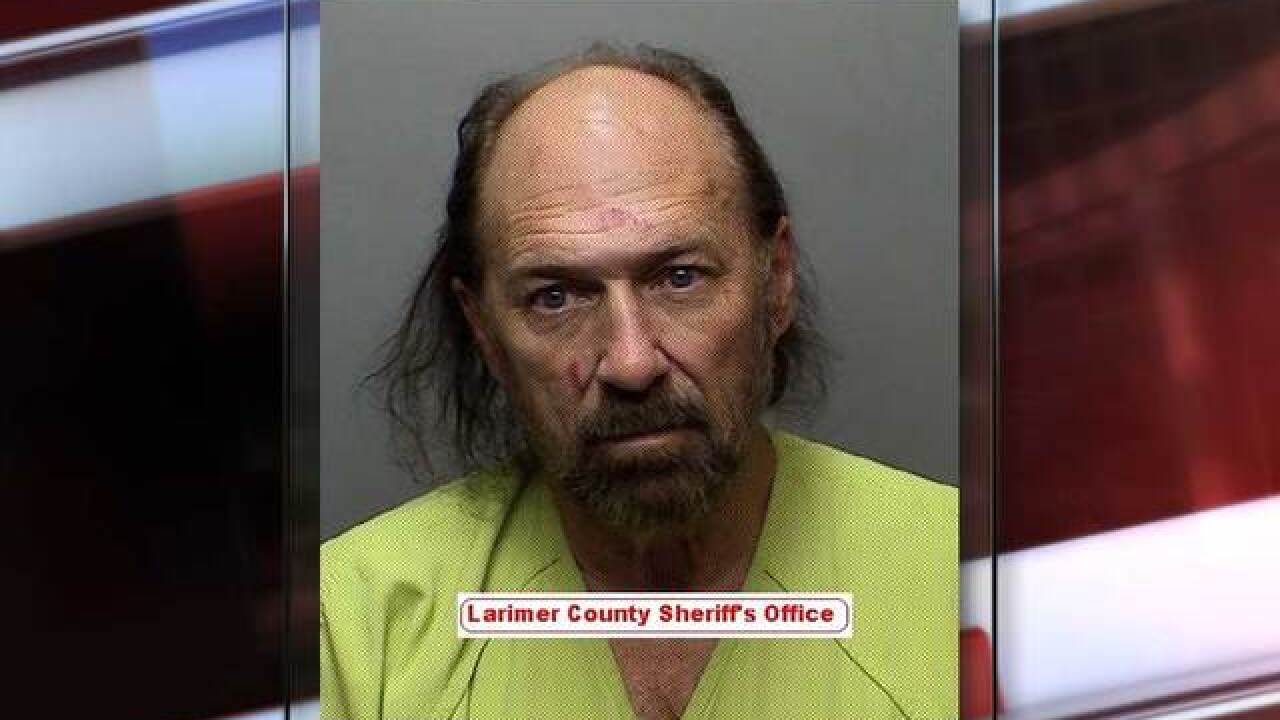 LOVELAND -- A man is recovering from stab wounds to his back and shoulders after being attacked at a home very early Wednesday morning.

It happened on Morning Drive in Loveland at 12:18 a.m., according to the Larimer County Sheriff’s Office.

Deputies and officers with the Loveland Police Department said the suspect, 61-year-old Russell Jent, escaped the home, but was arrested on suspicion of assault, menacing and violating a restraining order.

The victim, a 29-year-old man whose name was not released, was treated at the scene, deputies said.

Investigators have not released a motive for the attack.