Loveland family faced with grim choice: Raise $4,000 to quarantine puppy or put him down 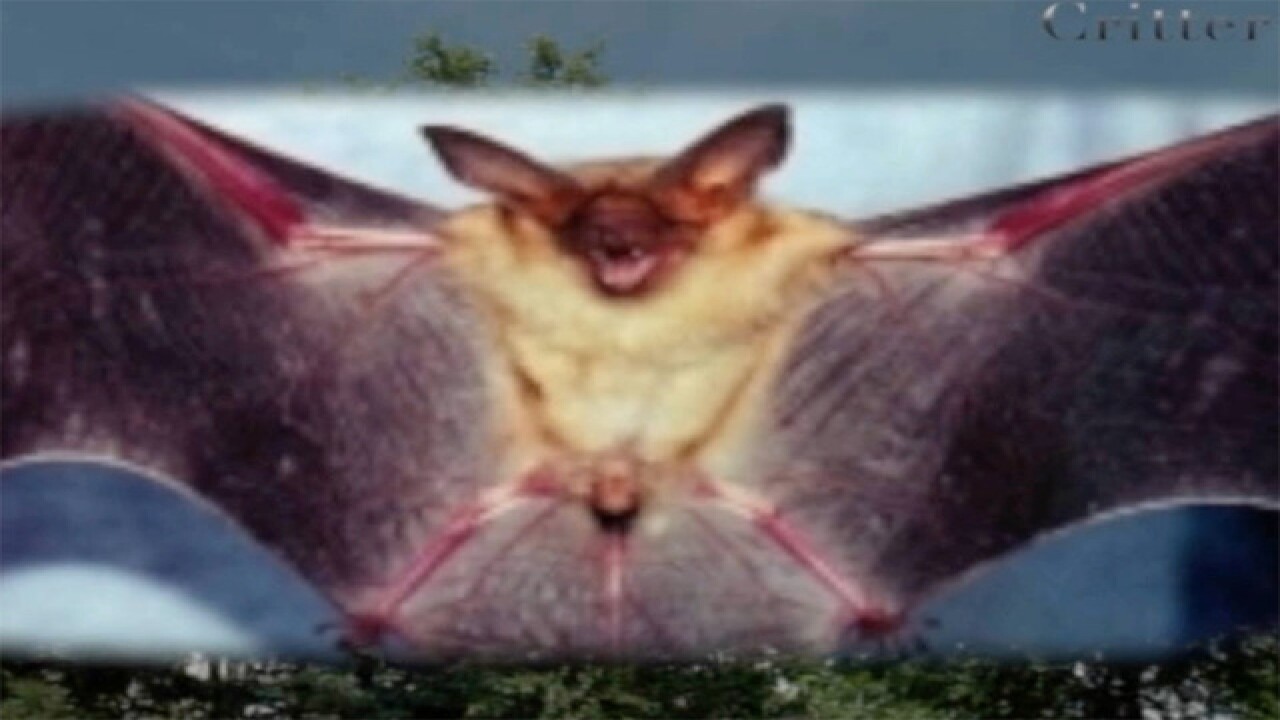 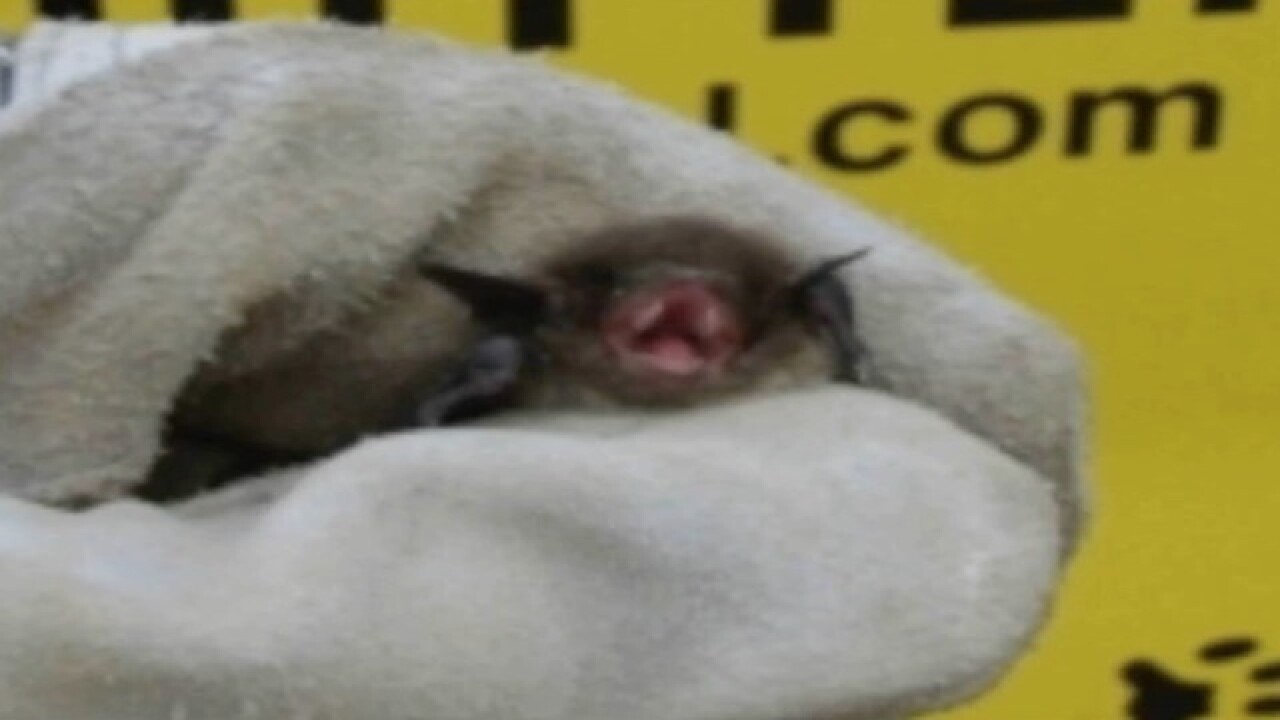 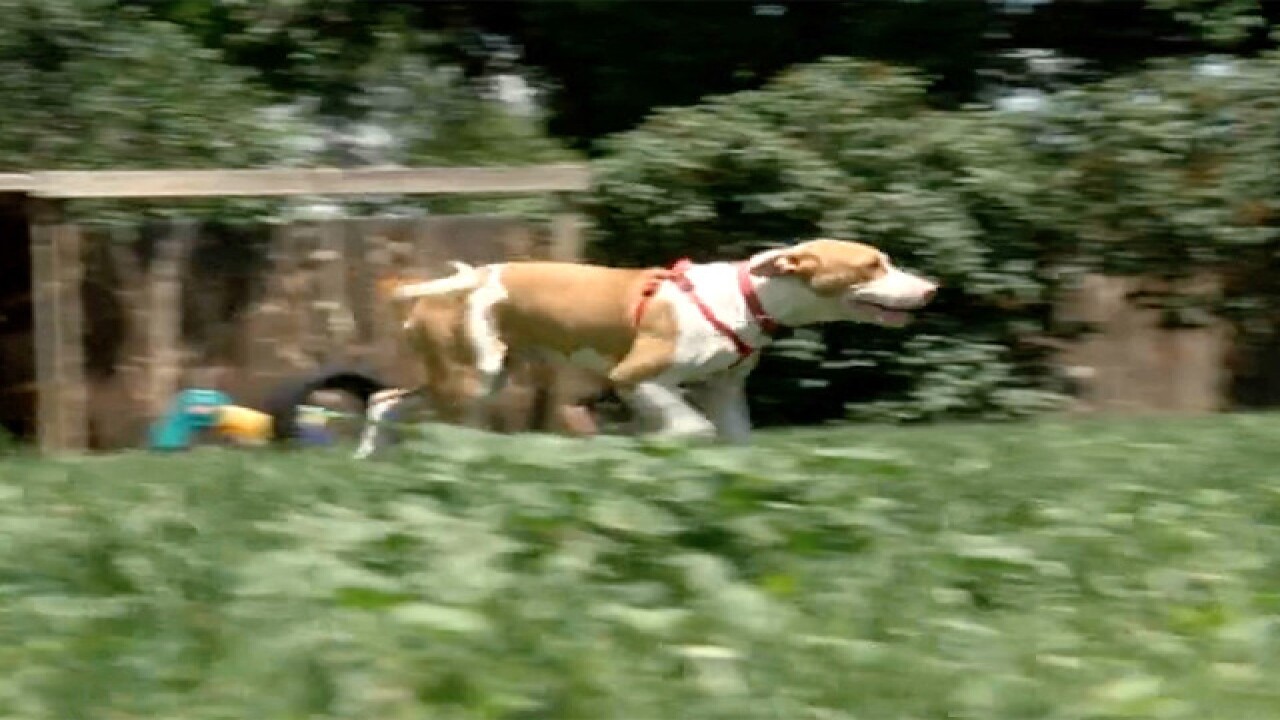 Health officials have ordered that Duke be put in quarantine for 90 days because he may have come into contact with a rabid bat.

“We heard the dogs barking and when I went over there, I saw a bat flapping its wings,” said 8-year-old Damian Thomas. “I saw (the dogs) nipping at it.”

Damian told Denver7 that he ran inside to tell his mom.

Natasha Thomas said her older dog, 4-year-old Diesel, had the bat in his mouth. She said Diesel had been vaccinated against rabies. Her younger dog, 15-week-old Duke, had not. Thomas said she doesn’t know if Duke touched the bat.

Authorities aren’t taking any chances. They took the bat to a lab, where it tested positive for rabies.

Thomas said health officials gave her a grim choice, place the puppy in quarantine, at her expense for 90 days, or have it put down.

“I told them, ‘you’re really going to make me kill my dog when we don’t know if he had contact with the bat?’” she said.

“Bats have really tiny, little teeth,” said Katie O’Donnell of the Larimer County Department of Health and Environment. “You don’t always have a visual sign that they got bit or that they had contact.”

“Rabies is preventable with a vaccine,” she said, “but it’s not treatable.”

Thomas said she checked around to see how much it would cost to place her puppy in an approved quarantine location.

Thomas told Denver7 that a neighbor encouraged her to set up a GoFundMe account to help defray that cost.

“I do have an appointment scheduled Monday,” she said.  “The very last appointment possible at 4:40 to euthanize him, if we can’t come up with the money to quarantine him.”

O’Donnell says this is the fourth bat confirmed with rabies in Larimer County. She said bats normally hang out in trees, barns, or old churches.

“They fly around eating insects between Dusk and Dawn,” she said.

O’Donnell added that if you see a bat flying around in broad daylight, it could be a sign that the bat it sick. “Not necessarily with rabies,” she said. “It could be something else.”

Critter Control gave us permission to use pictures of the bat.

Editor's note: The broadcast story erroneously mentioned the dog's age as 15 months. It is 15 weeks.