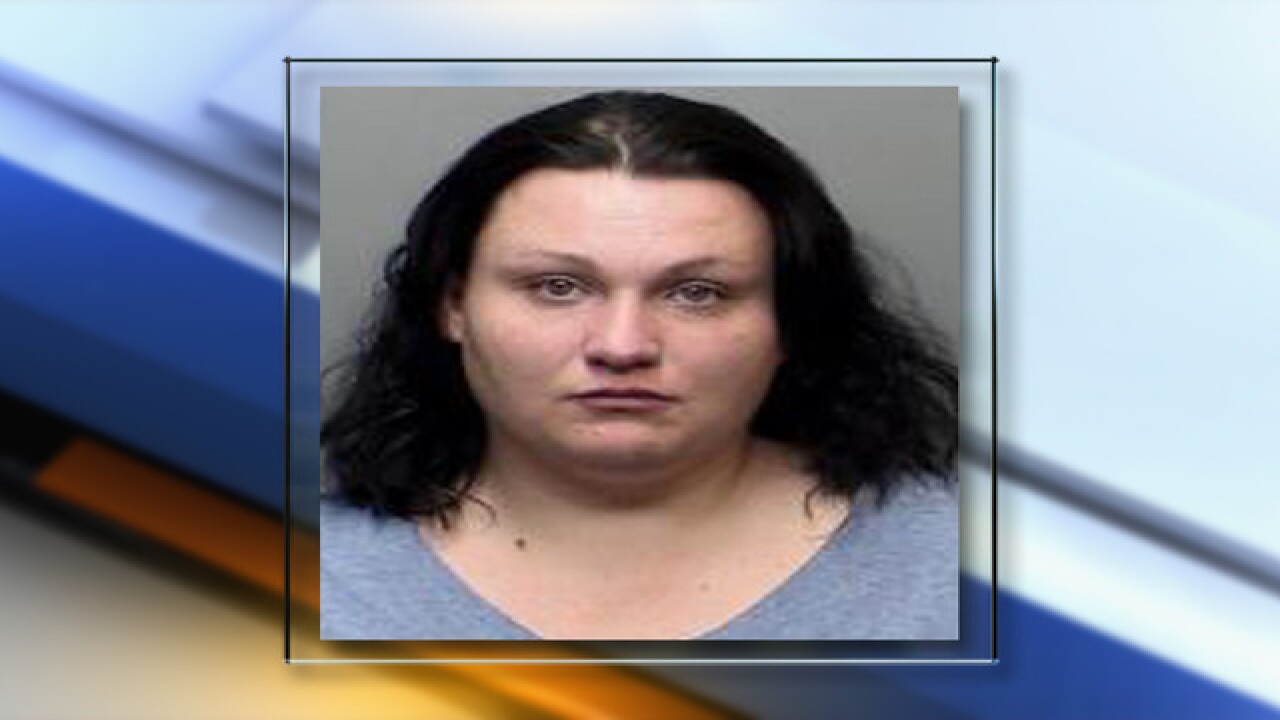 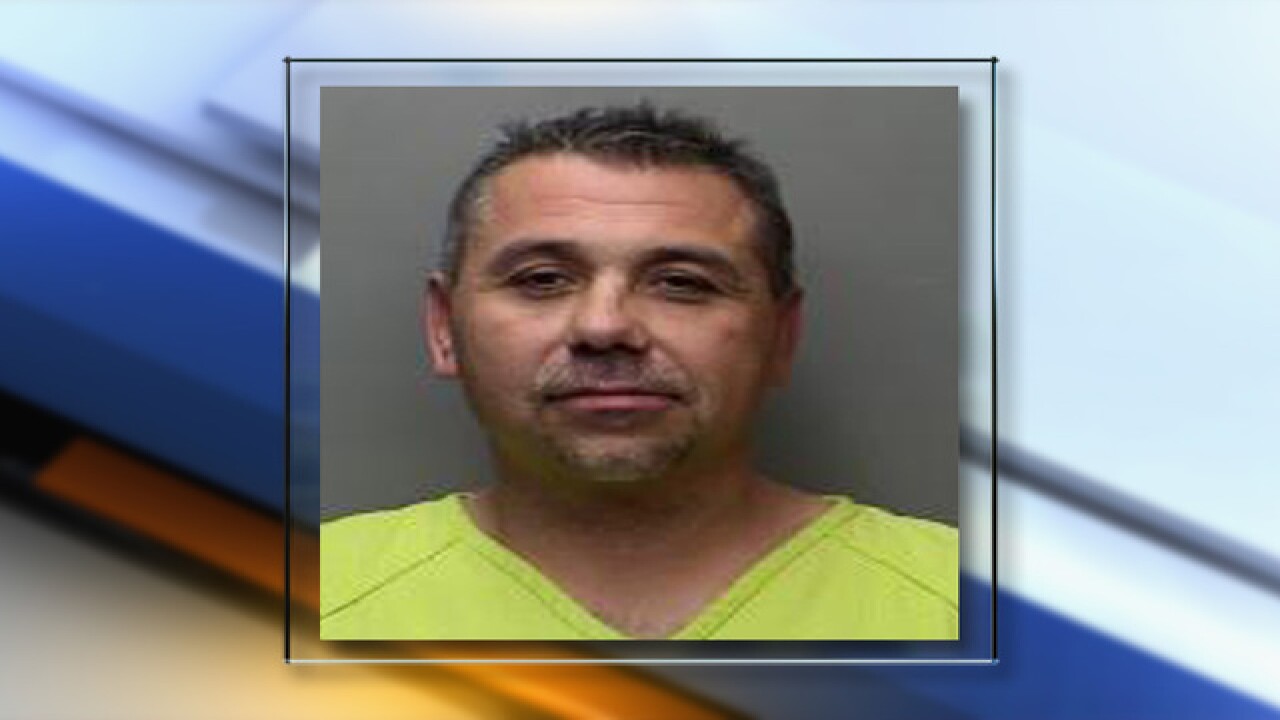 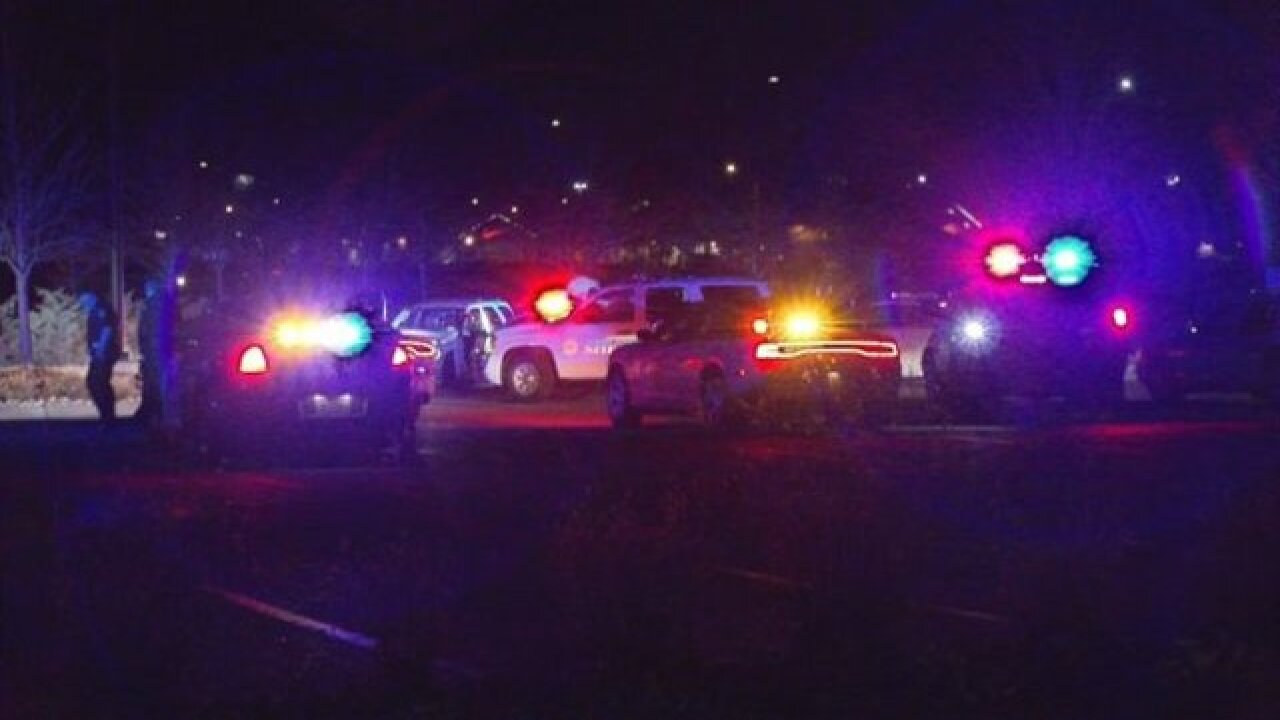 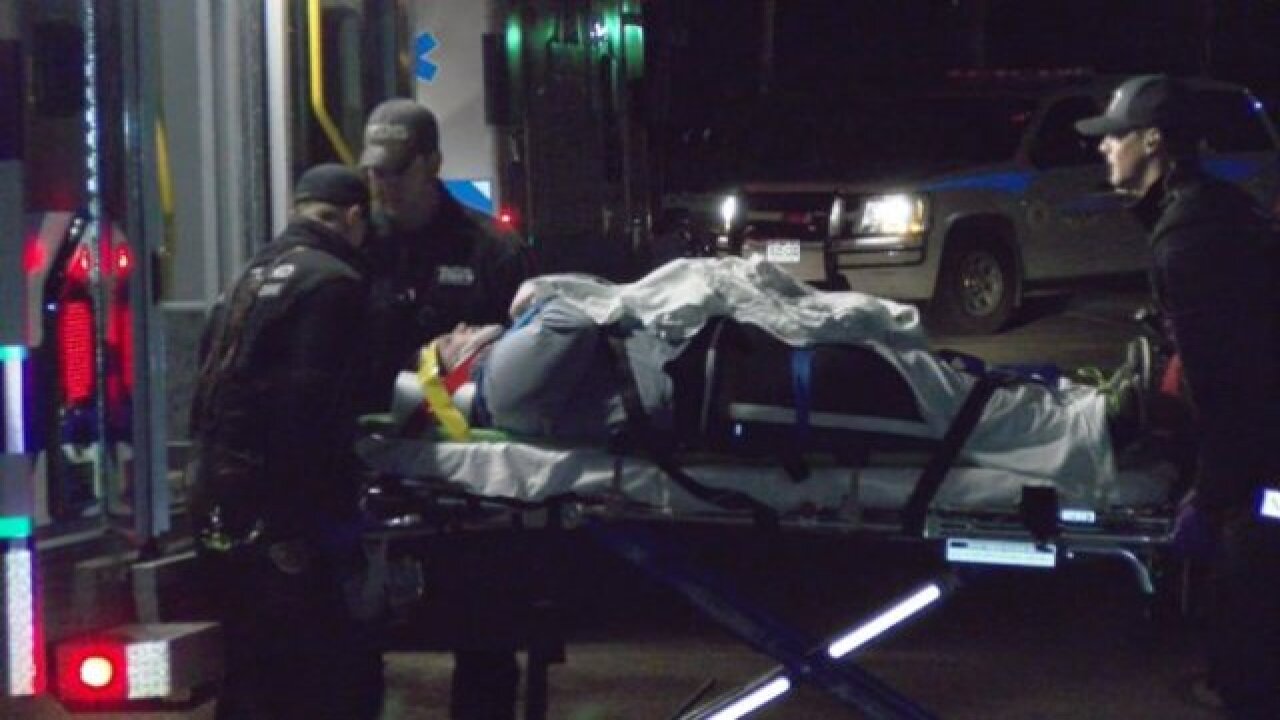 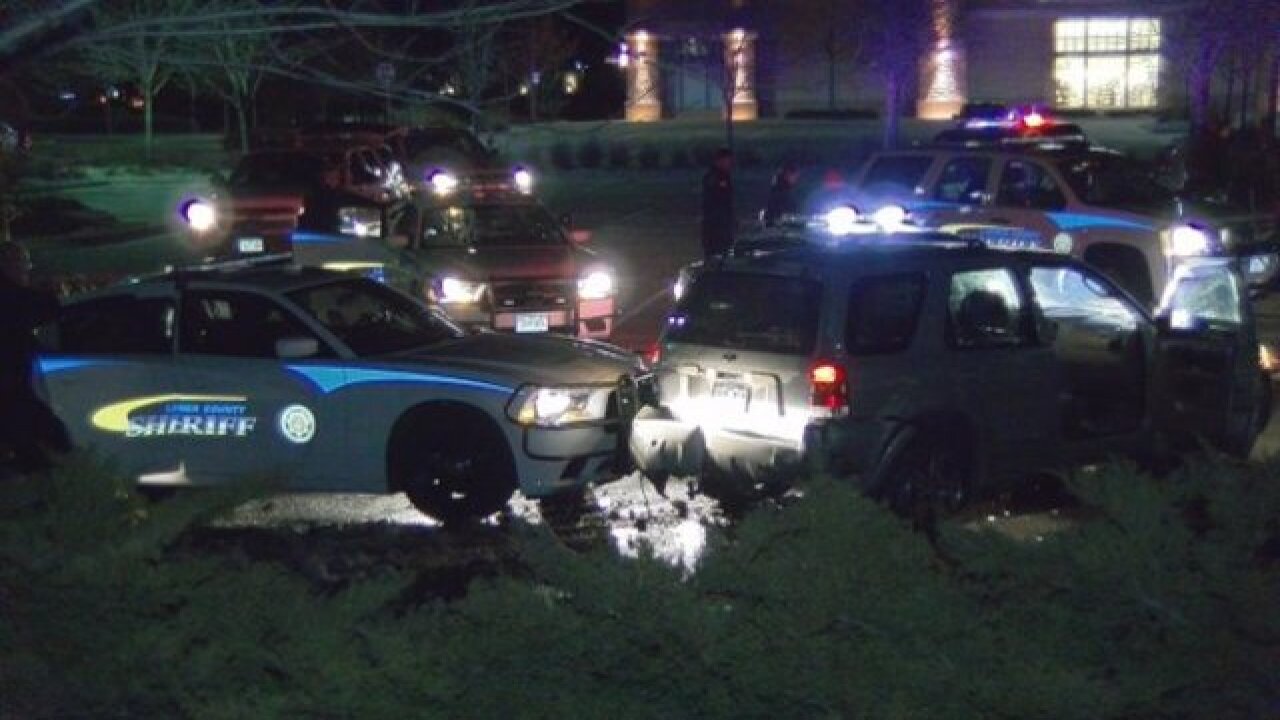 A high-speed chase which began in Fort Collins finally came to an end when a Larimer County deputy rammed the suspects' vehicle in the parking lot of a shopping center in Loveland.

The chase started around 1:10 a.m. Saturday when a deputy approached a vehicle in the Comort Inn parking lot off of East Mulberry Street.

The female driver put the vehicle in gear and took off as the deputy approached, according to Cpl. Perry Malisani with the Larimer County Sheriff's Office.

Deputies and the Colorado State Patrol chased the vehicle on I-25 into Greeley and then to Loveland.

"The state patrol did use stop sticks to flatten the tires to help slow the vehicle down because the vehicle continued off [sic] speeds of 98 miles an hour," said Malisani.

But the stop sticks did not stop the car, so law enforcement tried another tactic.

"There were several attempts to PIT the vehicle which means to knock the vehicle out of control to stop the vehicle from moving," Malisani explained.

Those attempts also failed to stop the driver.

After the vehicle turned into the parking lot of the Promenade Shops at Centerra, a deputy rammed the vehicle to bring it to a stop.

"Glad they came into the parking lot here instead of getting back on to the highway. This way here was easier for them to stop," Malisani said.

The female driver and the male passenger both had warrants according to Malisani. They were taken to the hospital as a precaution after complaining of back injuries.

No deputies were injured in the pursuit.

During the chase the suspects threw debris out the vehicle's windows. Investigators later went back to the scene and recovered what they believed to be narcotics.

Deputies took the suspects, now identified as Jessica Lynn Padilla, 30, and Gilbert Padilla, 40, and booked them into the Larimer County Jail.