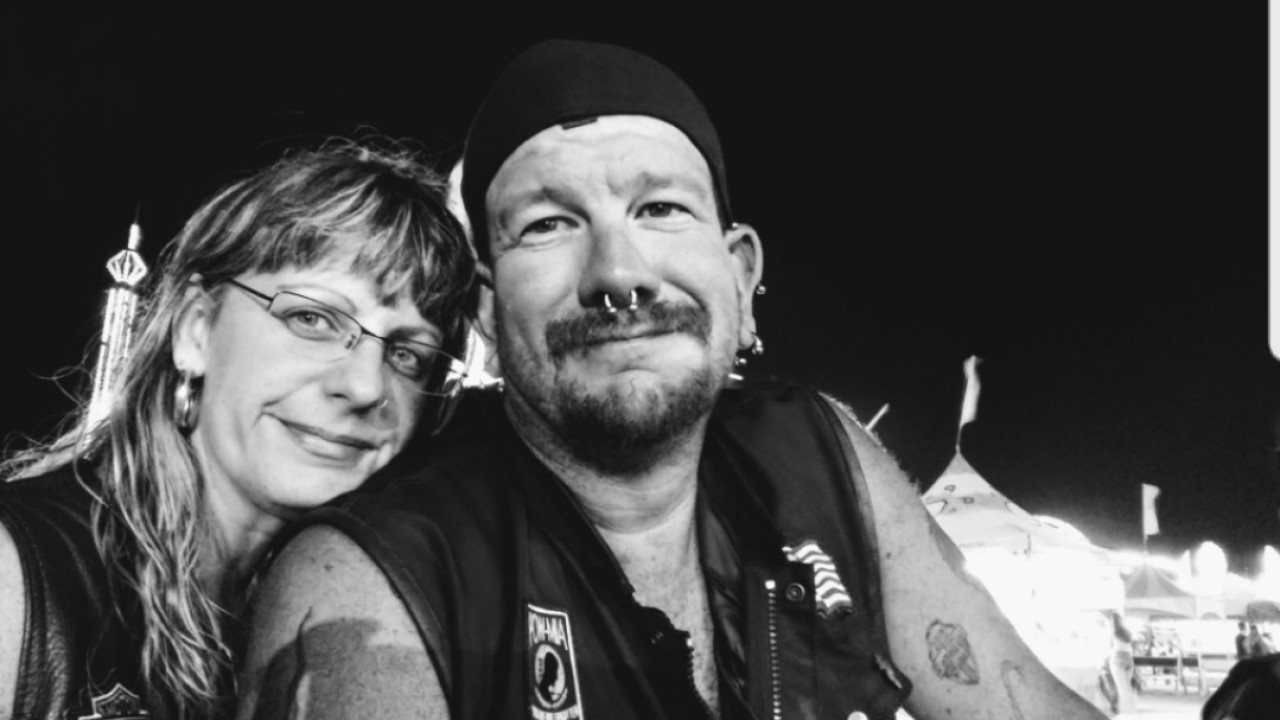 The wife of a Loveland man who died in an alleged fight after a road rage incident is speaking out on his memory. 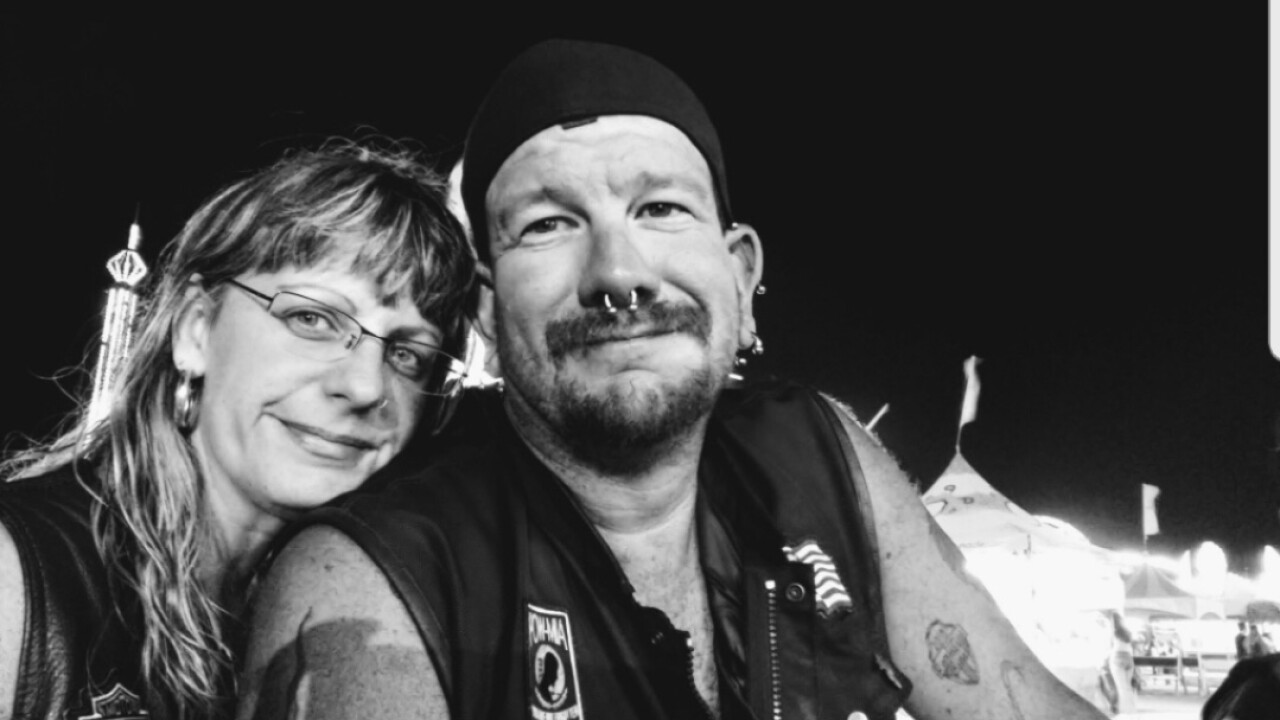 LOVELAND, Colo. -- The wife of a Loveland man who died in an alleged fight after a road rage incident is speaking out on his memory.

The family identified him as 43-year-old Jason Wheeler.

Police in Loveland are still investigating a roadside fight between three men that started out as an apparent road rage incident and led to Wheeler's death on Friday afternoon.

Around 3 p.m., officers responding to report of a disturbance between drivers in two separate vehicles in the 1900 block of South Lincoln Avenue came upon a man who had stopped breathing, according to a release from the Loveland Police Department.

Police said bystanders were performing CPR on the man until officers and medical personnel arrived on scene. But the manwas pronounced dead at a local hospital.

Mary Wheeler spoke to Denver7’s Tomas Hoppough on the phone about her husband.

“I’ve been married to Jason for 23 years,” Wheeler said. “He had a heart larger than himself. He always loved the least of people, he was always the one to help anyone stranded.”

Wheeler said all her husband did was care.

“Our two children meant the world to him,” Wheeler said. “We helped feed the homeless in Loveland. We fostered children.”

Wheeler said that her husband was battling kidney failure.

“We’ve been going through a lot trying to get it all scheduled,” Wheeler said. “He’d been in surgery on Tuesday. I was going to give him my kidney. I found out a week ago that I qualified for a match for him.”

Wheeler declined to comment on details of the investigation.

Family and friends created a GoFundMe account to help with funeral costs.