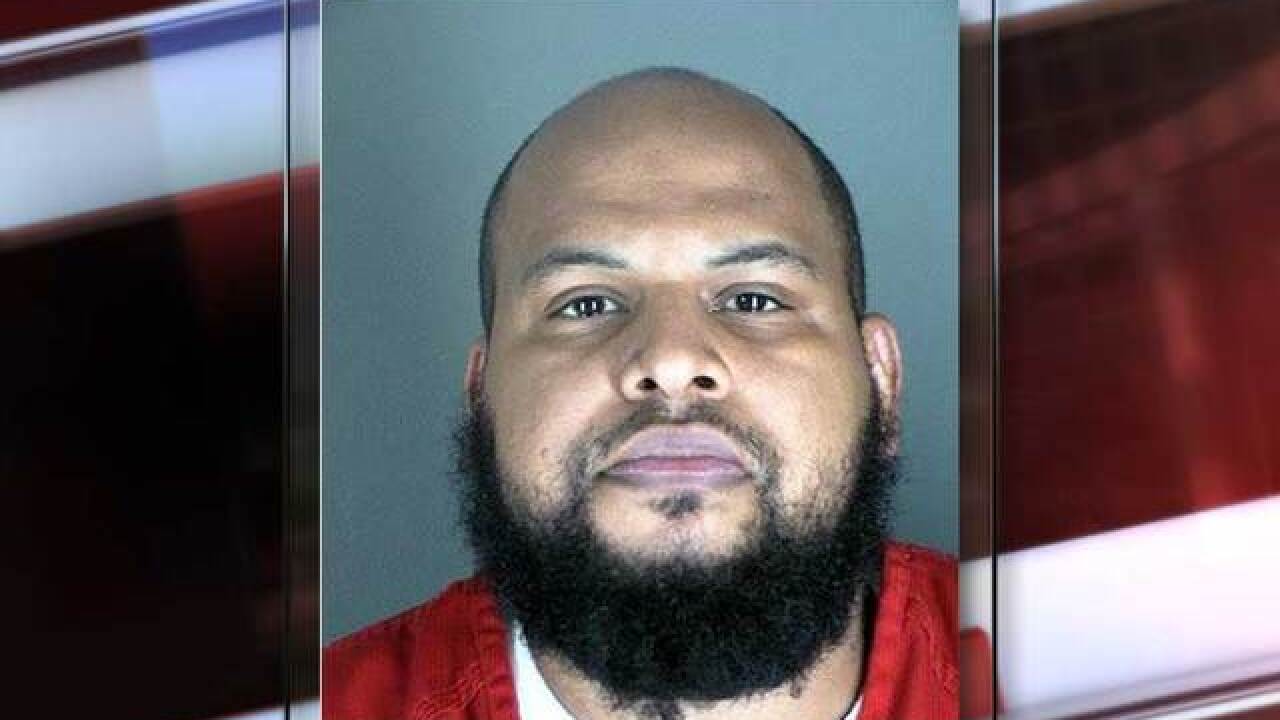 Investigators believe at least 136 credit card numbers were stolen and three to four dozen commercial businesses were victimized when the cloned credit cards were used to buy merchandise. The losses are estimated at least $11,000.

The investigation started after two credit card skimming devices were found July 8 inside pay-at-the-pump consoles at the Conoco in Superior during routine maintenance, deputies said.

Detectives have arrested Art Arsene Appolon, 37, of Oakland, California, on suspicion of felony theft and identity theft. He's being held on $1 million bond. An arrest warrant has been issued for a second man, officials said.

Anyone who used the pay-at-the-pump console at these gas stations are being warned to monitor their bank and credit card statements and to consider requesting replacement credit and debit cards.