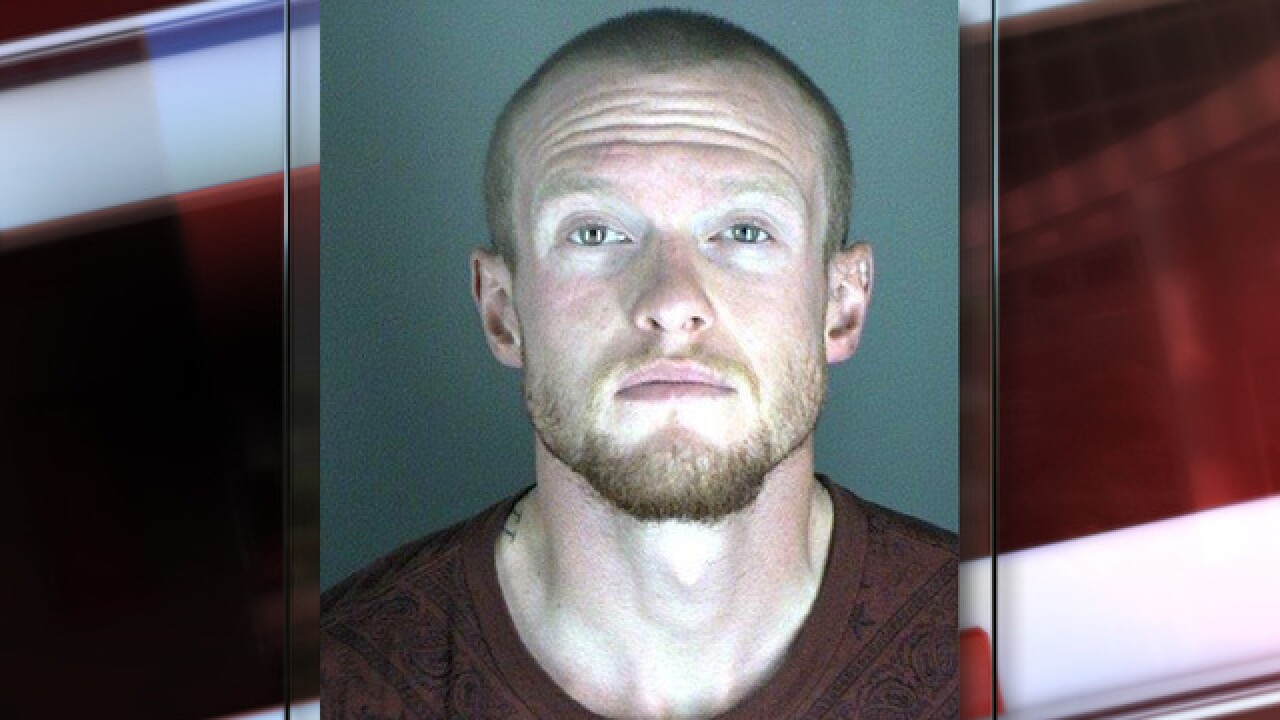 LONGMONT, Colo. -- A suspect who was taken into custody early Friday after police received tips he had explosives inside his Longmont home has been identified.

Michael Wason, 24, who is also a suspect in connection to a string of business burglaries from a couple of weeks back, was stopped by police while leaving the home in the area of Red Mountain Drive and Monarch Avenue. Wason was found to be carrying a concealed weapon without a permit and was taken into custody moments later.

Officers told Denver7 they received several tips that he had explosives inside the home and obtained a search warrant, bringing in the bomb squad to start combing through the house.

More than a dozen homes were evacuated as a precaution and a pipe bomb was found inside the residence. It's unknown what Wason planned to do with that explosive.

This is isn't the first time Wason has been in trouble with the law.

In April 20, 2013, Wason was charged with illegal possession of a weapon, carrying a concealed weapon knife/gun. That charged was later dismissed.

Wason was advised on the following charges following the incident: