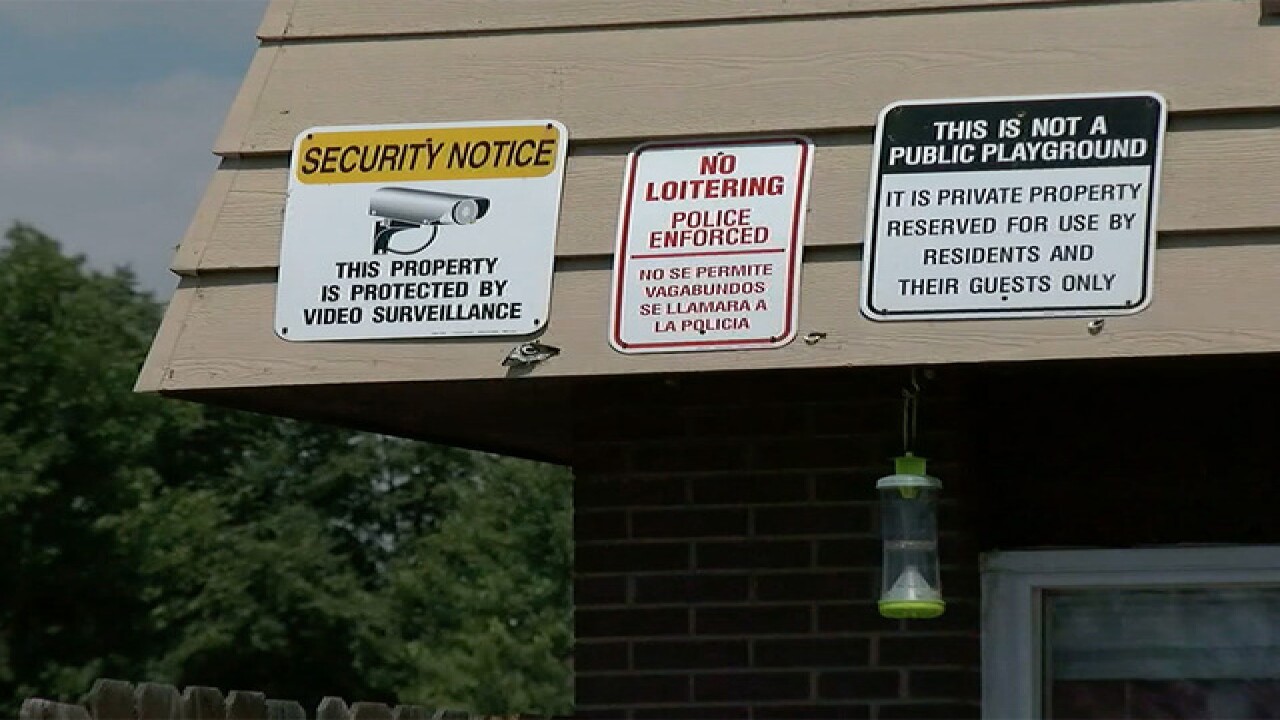 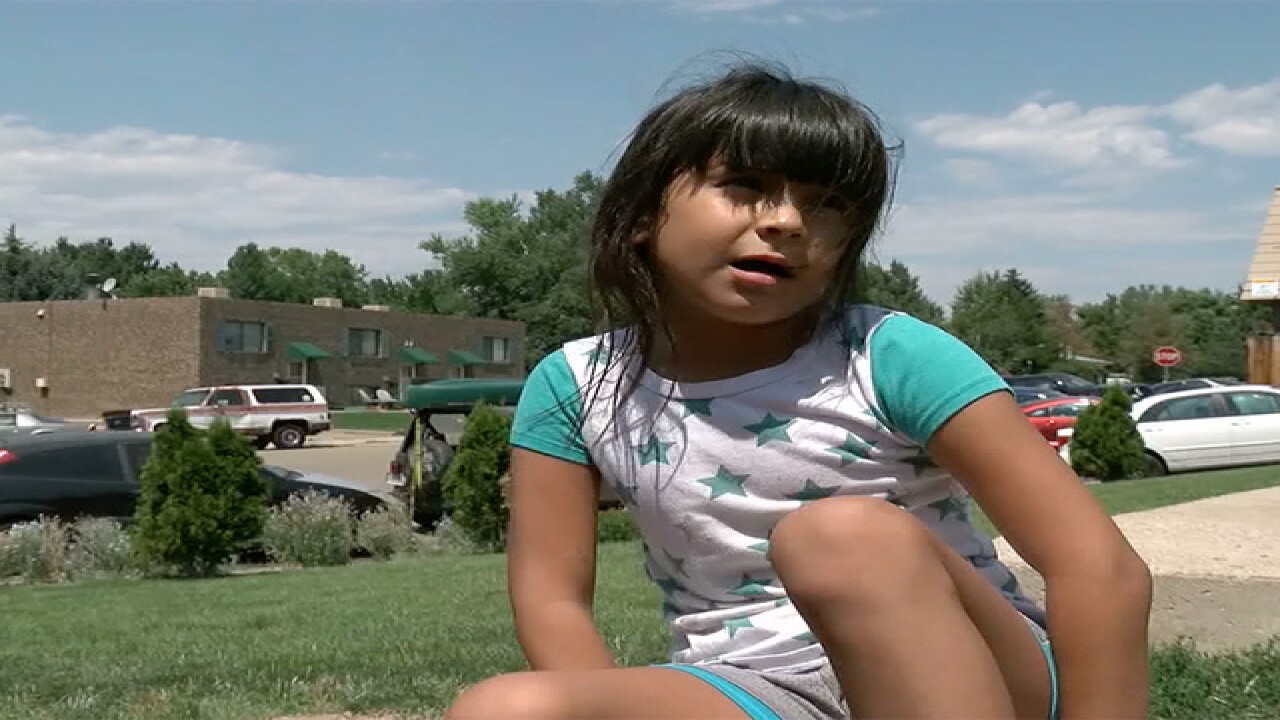 LONGMONT, Colo. -- Longmont police are investigating an attempted kidnapping in which two girls say two men covered their mouths and tried to take them.

It happened Sunday evening in the apartment complexes on Ash Court.

Jesús Escobedo said his 7-year-old daughter was playing hide-and-seek with an 8-year-old friend outside their apartment when two men offered them candy and then covered their mouths.

His daughter said that she bit the man's hand and got away. The men then ran off when other children came around.

"It's concerning that we have some people like this walking around our neighborhoods and around our community." said Cmdr. Joel Post with the Longmont Police Department.

Post said they are still trying to verify the story and are looking for witnesses in the neighborhood.

Investigators believe it is an isolated crime, not connected to other reports of attempted kidnappings in the area.

"I think there is a concern, but I don't think parents should be overly concerned," said Post. "Parents just need to safeguard their kids."

The girls had only vague descriptions of the kidnappers, stating that one had a beard and piercings in his ears, eyebrows, tongue and nose.