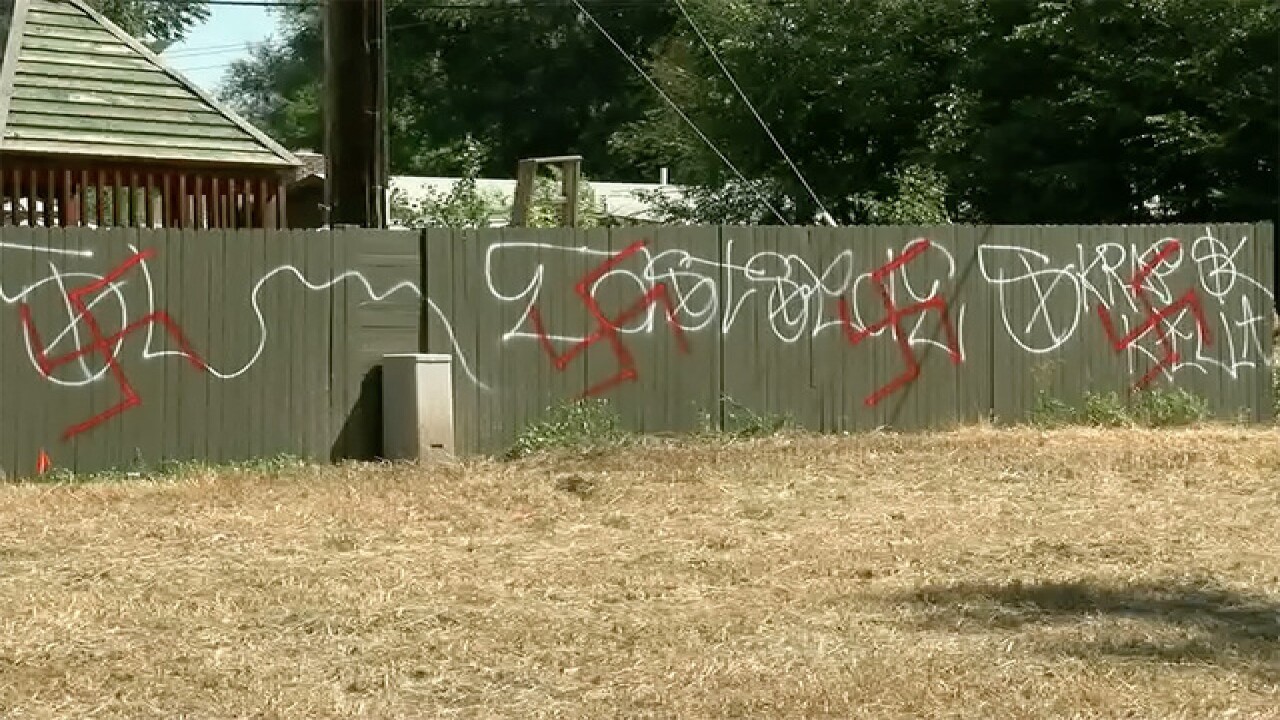 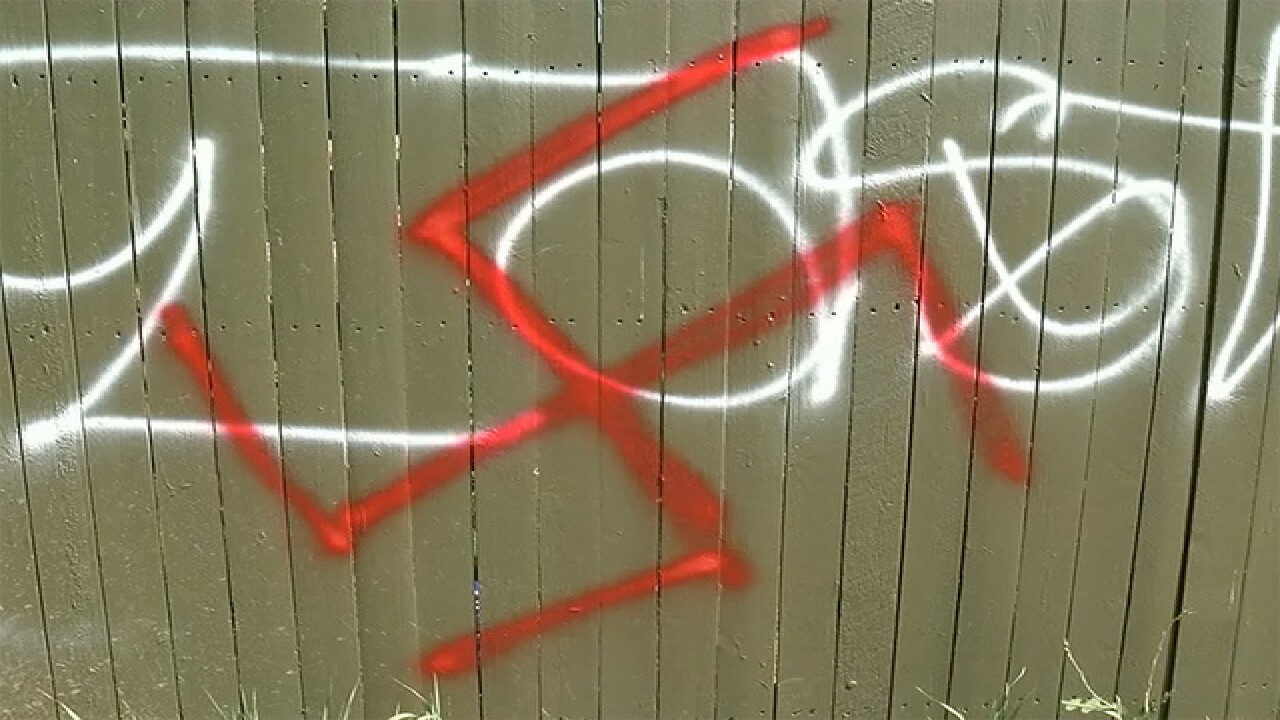 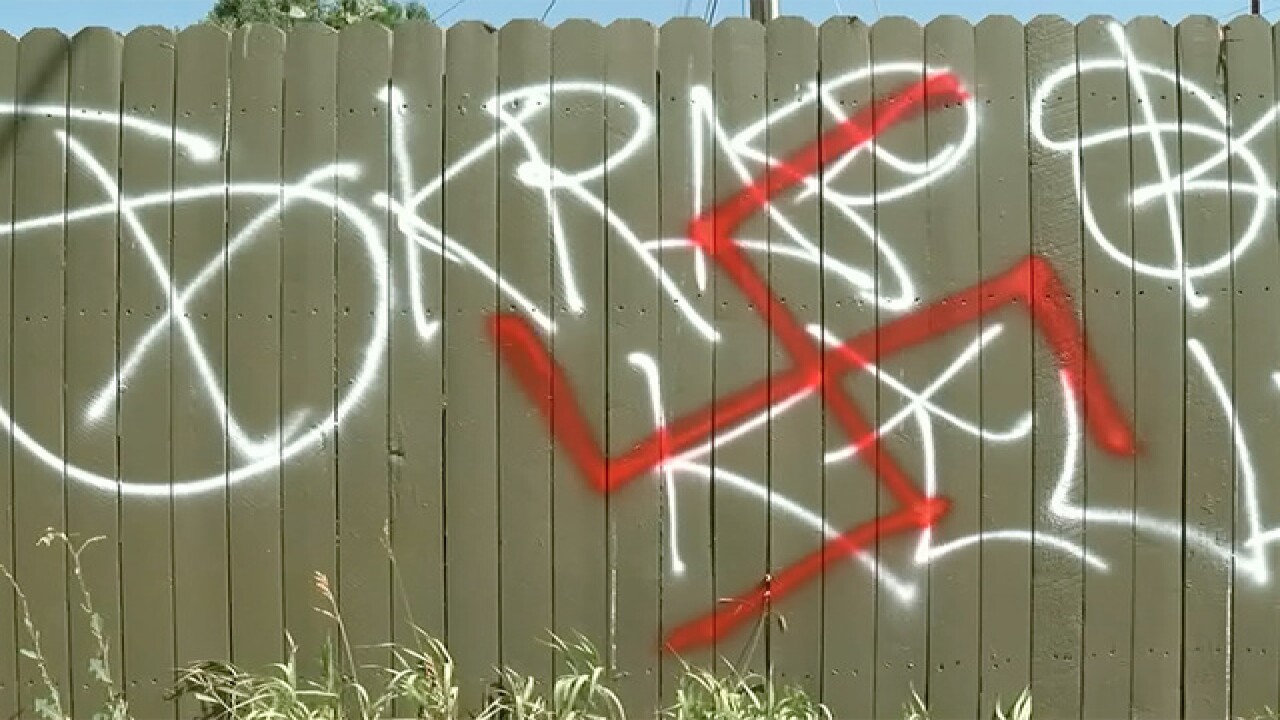 People who live on 15th Street and Centennial Drive in Longmont woke up to four Swastikas painted on one homeowner’s fence on Wednesday.

Jeff Justice, who lives in the same neighborhood, was appalled to see the symbols blasted all over his neighbor’s fence.

Last week, Longmont police discovered another swastika painted four miles away. Police don't have a suspect yet, but are calling the symbols a "hate crime."

Despite the symbols painted on Karen Flores' fence, she said she is not offended and plans to paint over them.

“It doesn't matter to me. I think somebody put it on there because they have nothing better to do,” said Flores.