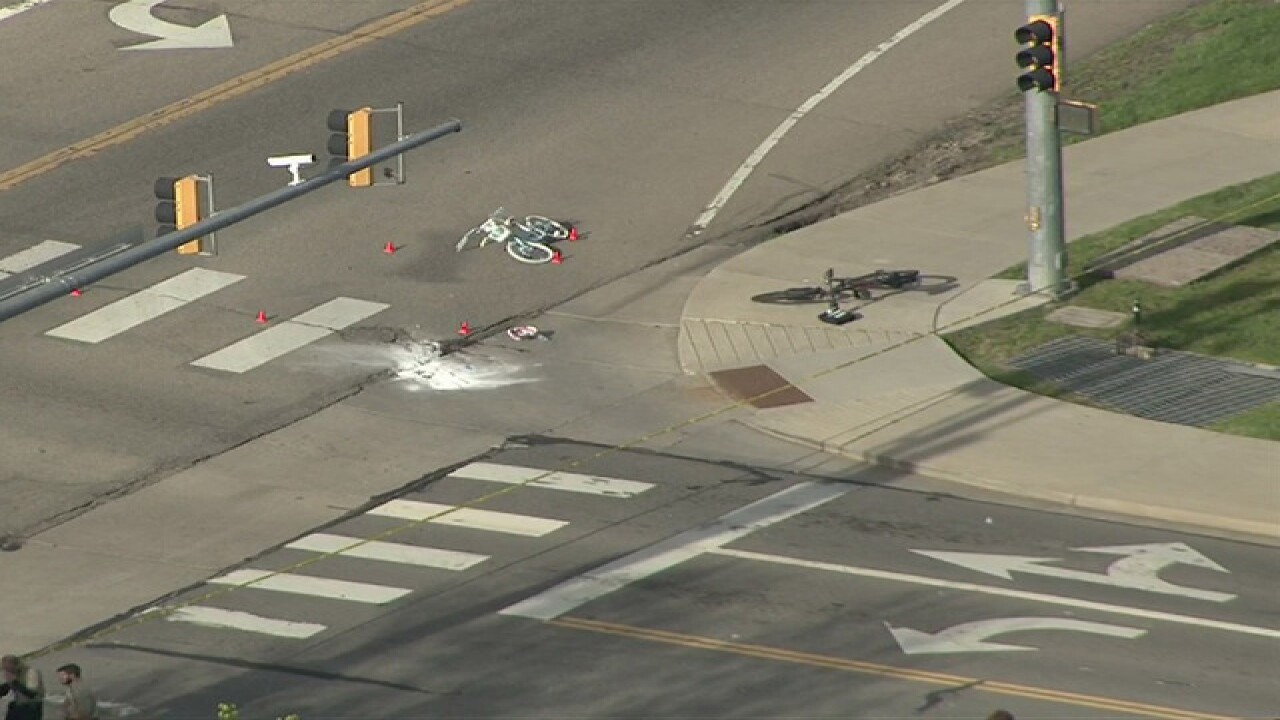 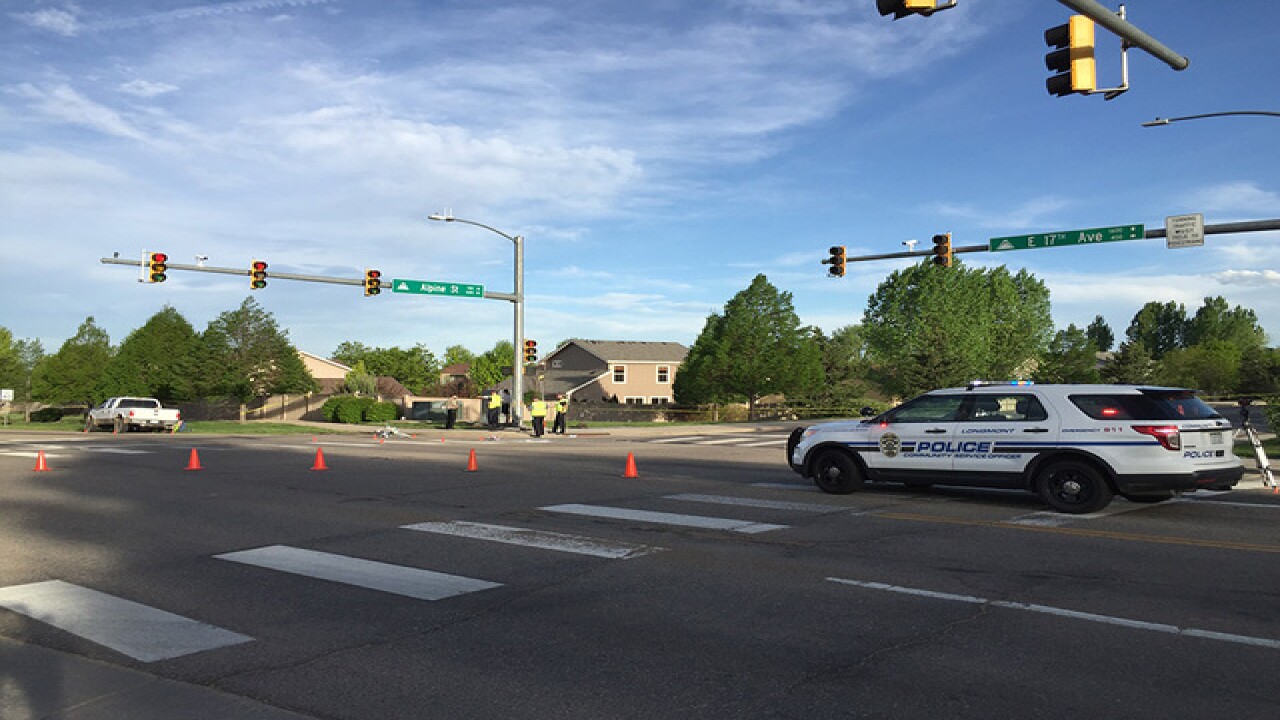 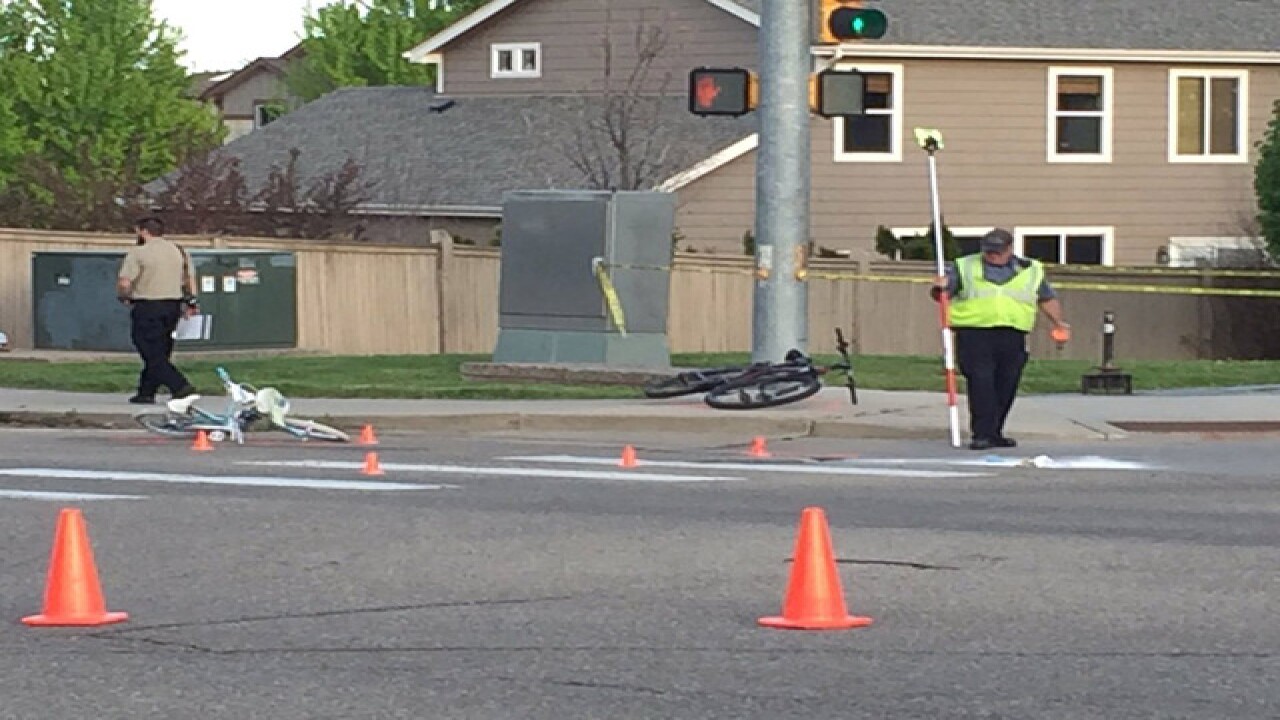 An 8-year-old girl died after she was involved in a crash with a pickup truck in Longmont Friday afternoon, authorities said.

The 20-year-old male driver of the Ford pickup was making a right turn from northbound Alpine to eastbound 17th Avenue when the crash occurred, Satur said. The girl and her stepfather were going north on Alpine, Satur added.

The driver remained at the scene and was cooperating with investigators. Officers and fire personnel performed CPR on the girl, but were unable to save her. She died at Longmont United Hospital, according to a press release statement from the police department.

The intersection was closed for about two hours while officers completed the investigation. The driver was released pending further investigation.