55-yr-old Longmont woman mauled by her own dogs 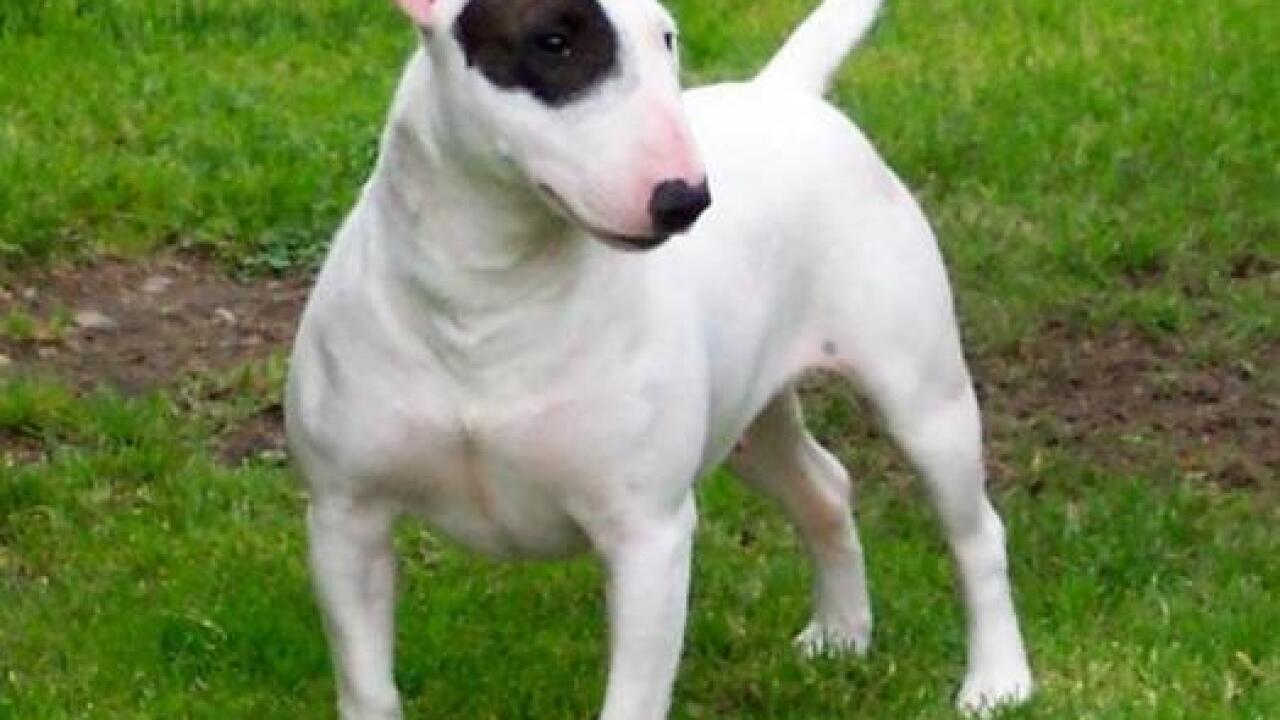 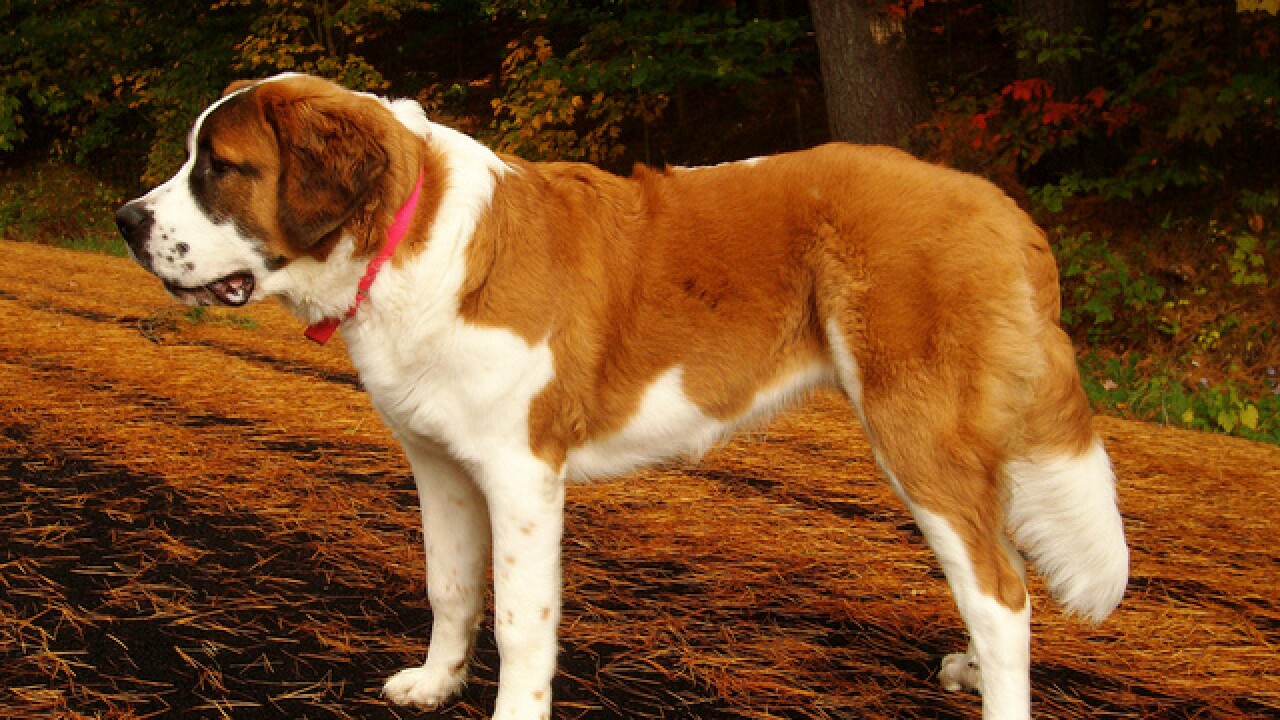 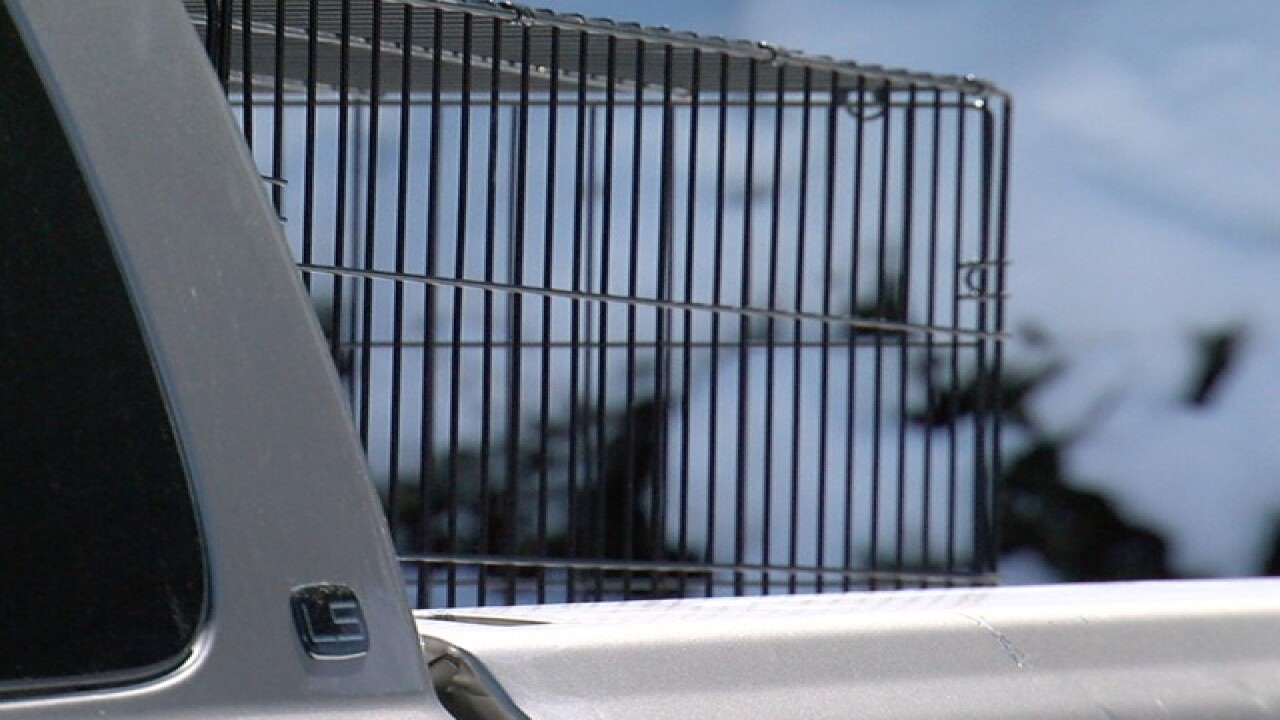 A 55-year-old Longmont woman is recovering after she was mauled by her own dogs Saturday night. Police said she was trying to break up a fight involving her St. Bernard and three English Bull Terriers.

Police credit the woman's neighbors for helping save her life after they heard her screams at 10:30 p.m. in the area of Hover Street and Exner Place.

"This woman is alive today, I suspect, because of the neighbors," said Longmont Police Cmdr. Jeff Satur. "Her dogs had her. She was down, she couldn’t do anything, and thank God, her neighbors heard her screams and called for help."

It was Ryan Bloemker who went to see what was going on in his neighbor's yard as his wife, Lori, called 911.

"The whole scene was very chaotic and there was a lot of blood," Ryan said. "The one thing she did say at that point is, 'They bit my hand. I've lost some fingers.'"

He said the dog owner was trying to separate two of the Bull Terriers while the third Bull Terrier fought with the St. Bernard.

The Bloemkers said police arrived within minutes of the 911 call.

"They handled it very well and very quick," Lori said.

Officers decided not to shoot the dogs.

"Any time you're in a neighborhood and firing shots, that’s a difficult decision," Satur said. "One of the most important parts of firearms training is being aware of your backstop and beyond. Firing at a dog is risky, and it's risky to the neighborhood."

Five police officers began to pepper spray the dogs and separate them using their batons. Three of the four injured dogs were corralled and put into an animal control truck. The remaining dog, who could not be controlled with pepper spray, was eventually subdued with a Taser.

Police said it's not clear if the dogs will be put down. For now, they're being treated at an animal hospital.

The 55-year-old victim is out of the hospital, according to police. She wasn't available for comment Sunday.

"I hope our neighbor's doing alright," Ryan said. "And I think for dog owners, this is probably a good lesson. You know, where do you draw the line with how many dogs you have? And how well do you really know your dogs? It's something to think about."