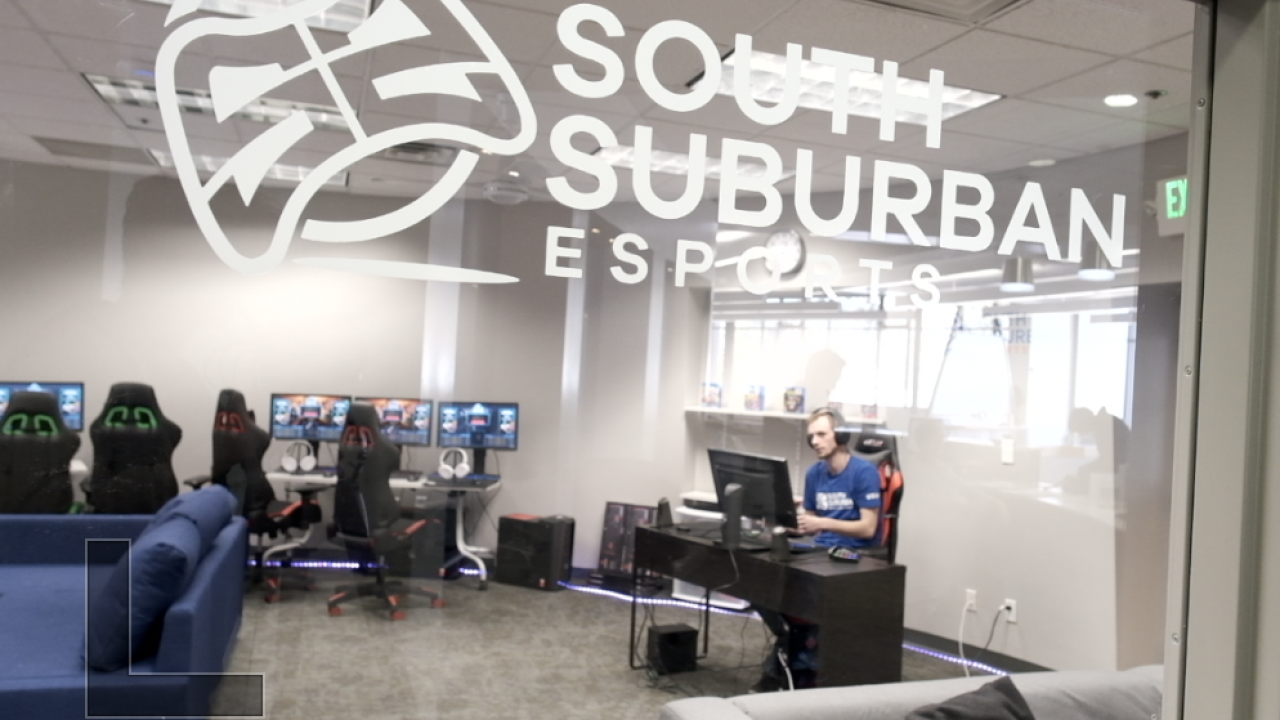 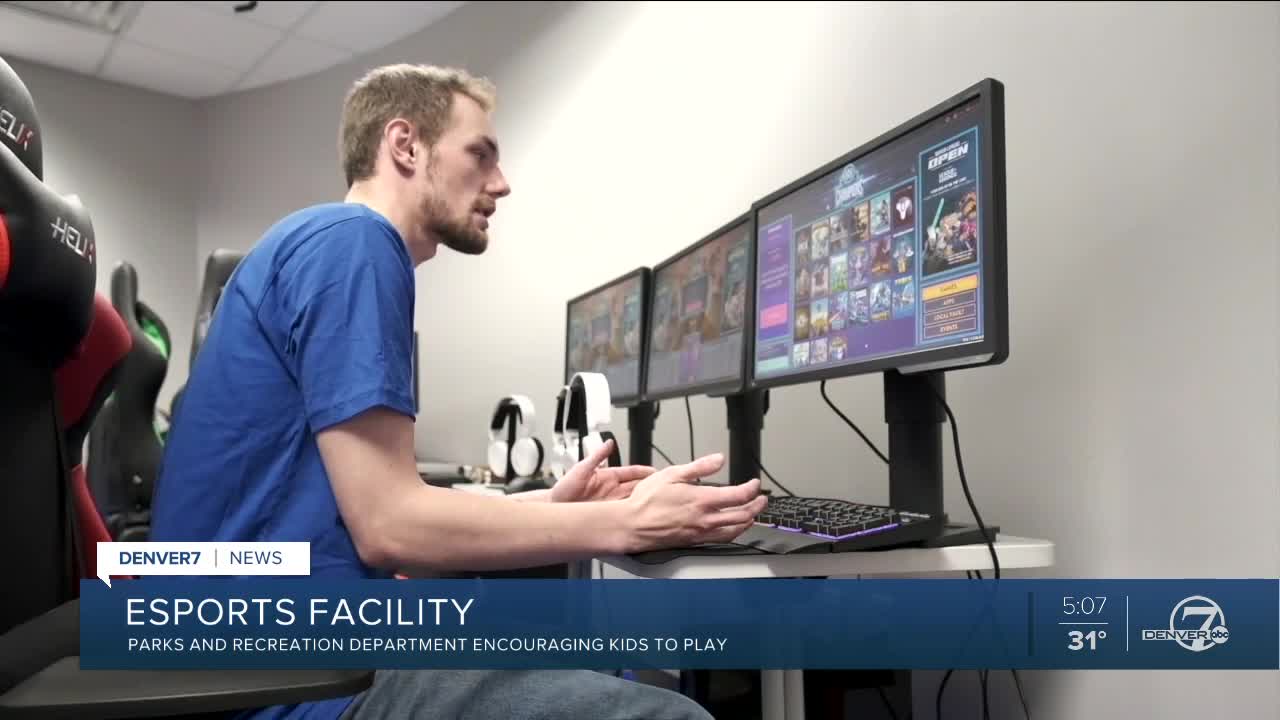 LONE TREE, Colo. -- How do Esports and Denver metro parks and rec departments come together?

“That’s the number one question I get almost every time someone walks by this room,” South Suburban Parks & Recreation Esports program coordinator Chris Curtis said. “In fact, I just had this conversation with my mom. She’s like, 'You deal with sports and hiking and outdoor activities, how does correlate?'” assistant director of recreation Nicole Stehlik added.

“Having many different opportunities for kids to bring in different social groups, make sure they can play together,” Stehlik said, as she explained the benefits of adding Esports to the department.

“We have a goal. The goal is to build the community with video games, not against it,” Curtis added.

Curtis comes from the gaming world and is helping South Suburban Parks & Recreation use Esports to help bring kids together to socialize.

“Nationwide, there are a few agencies that are starting to to run these programs because they’re very few and far between,” Stehlik added.

It's why South Suburban Parks & Rec used just shy of $26,000 of grant money to build their state-of-the-art room at The Hub in Lone Tree.

“It’s a beautiful building isn’t it?" Curtis said, adding that if you need a video game, he's probably got it. "I got six consuls and six PCs,” Curtis added.

The plan is to open the Esports room the first week of March and have Esports camps and potentially more, in the future.

“Hopefully further into our other facilities,” Stehlik said. “Sky’s the limit,” she added.