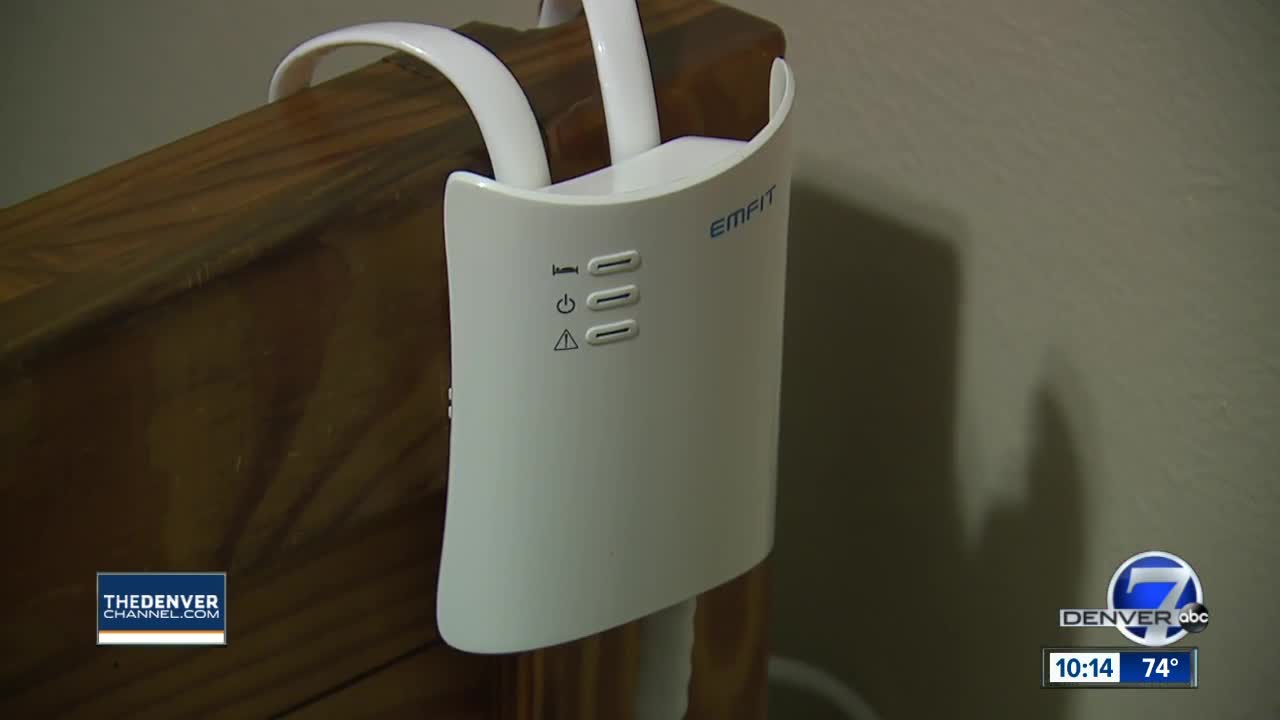 LONE TREE, Colo. -- A local nonprofit has been inundated with calls for help after Disney actor Cameron Boyce died from an epileptic seizure.

Julie Hutchison founded the Chelsea Hutchison Foundation, named after her daughter, who died 10 years ago from a seizure. She said parents were panic-stricken after the Boyce's death. Requests to the foundation over the past two months have probably quadrupled, she said.

“We went down to give (Chelsea) her morning medication and she passed away through the night after having a seizure,” Hutchison said.

The foundation provides grants for seizure response dogs and movement monitors that help alert loved ones of a seizure. Hutchinson said she believes the monitor would have saved her daughter's life.

The devices are not approved for seizures by the U.S. Food and Drug Administration (FDA). But families say the monitors give them peace of mind and independence.

Austin Hudson, 15, was diagnosed with epilepsy last year. The foundation helped him get an Emfit movement monitor for when he sleeps and a Smartwatch Inspyre for the daytime.

“If I set it off now, it would alert our mom that I am having a seizure and it will also tell her that I have to take my medicine on time,” he said.

The watch sends a text message to his parents and school nurse when it senses the motions associated with a seizure. The night monitor has an alarm to wake his parents if he has a seizure.

His mother, Jennifer Hudson, said the technology helps her worry less and allows Austin to have more independence.

“He can now go on a bike ride by himself versus having his brother with him or friends, and we will know where he’s at all the time,” she said.

If you would like more information on the services they provide or how to donate, click here.