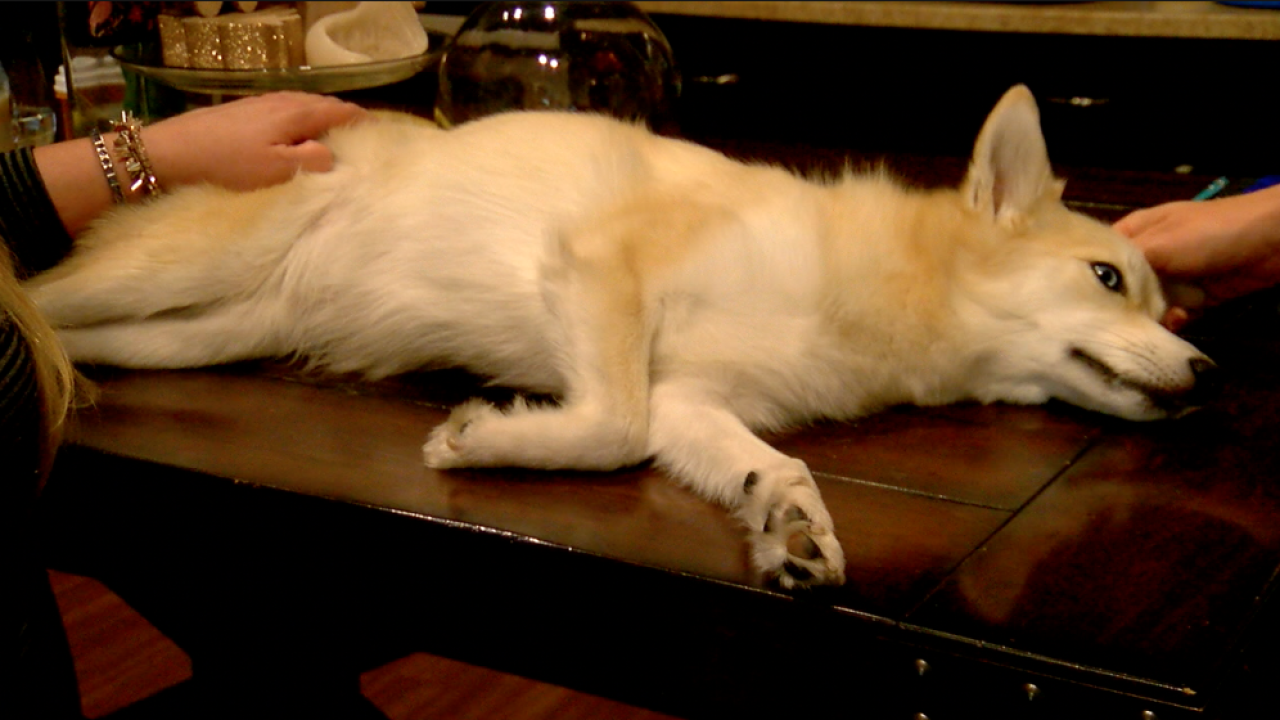 A Lone Tree dog owner says her Pomeranian-husky mix has come down with a mysterious illness that veterinarians can’t seem to figure out. 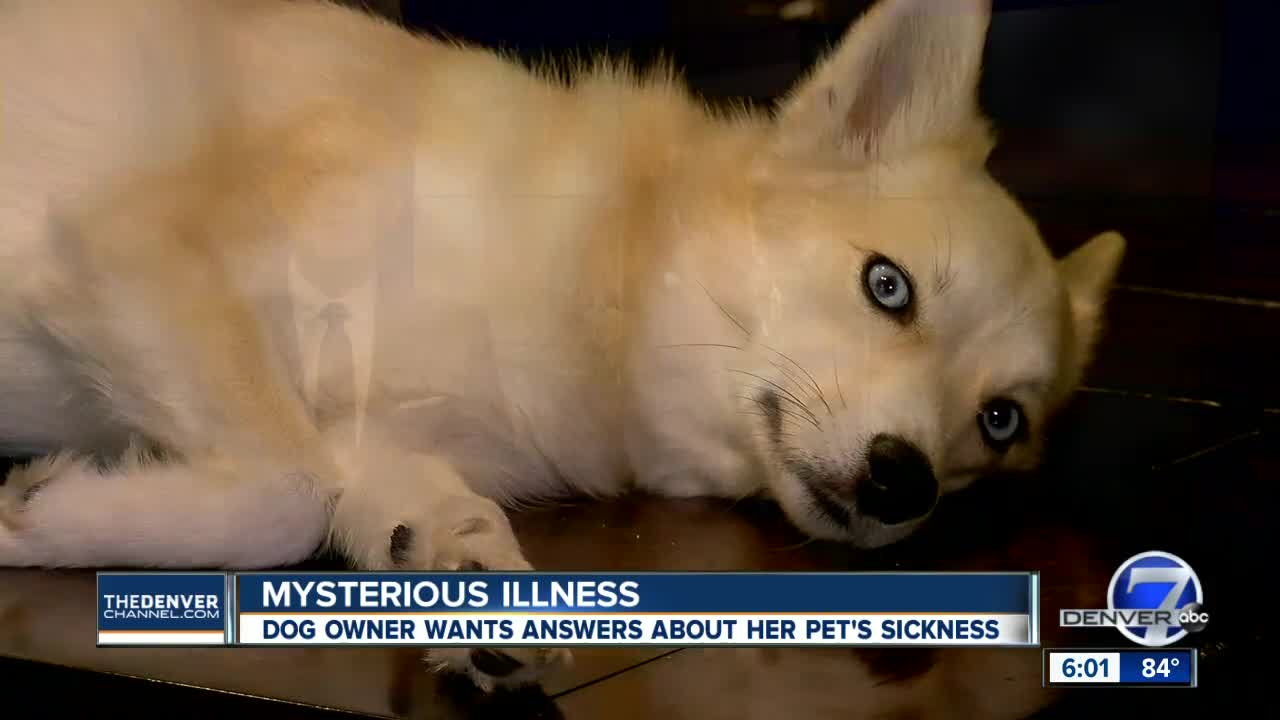 LONE TREE, Colo. -- A Lone Tree dog owner said her Pomeranian-husky mix has come down with a mysterious illness that veterinarians can’t seem to figure out and she's worried it could be affecting other dogs in the area.

Sara Stewart said her 2-year-old dog, Grr, used to be very energetic and playful but about four months ago, the dog started getting sick.

“Her stomach started getting really upset and she became really lethargic and had loose, bloody stools and they haven’t stopped since,” she said.

Stewart took her dog to the veterinarian, where they ran fecal and other tests, but they haven’t been able to figure out what’s wrong.

Veterinarians put the dog on four different medications for different issues and they’ve switched the dog’s food, but nothing has helped.

“She’s losing weight and her coat doesn’t seem to be as full as it was and she’s just not happy,” Stewart said.

On Thursday, Grr will go in for even more testing to see if veterinarians can find something. Recently, though, Stewart started noticing bloody stools left on the sidewalk or in the grass from other animals around her apartment off of Ridgegate Boulevard.

“It seems like she’s not the only dog around here with this ailment so I’m a little concerned that it’s something more serious,” Stewart said.

Stewart has started putting up flyers around her apartment asking for other dog owners to contact her if their dogs are experiencing similar symptoms.

She also put up a post on NextDoor asking people if their animals are sick.

“I would just like to have all of us figure it out altogether so that the veterinarians in the area could help,” she said.

Denver7 called several animal clinics in the area, but they said they haven’t seen a rise in the number of sick dogs coming in. Stewart’s apartment complex says it also wasn’t aware of any issues.

For now, Stewart says she will keep searching for answers until her normally playful pup is healed.

“It’s extremely stressful having her be this sick,” Stewart.