C-470 expansion project is underway; Highway will double in width by 2019 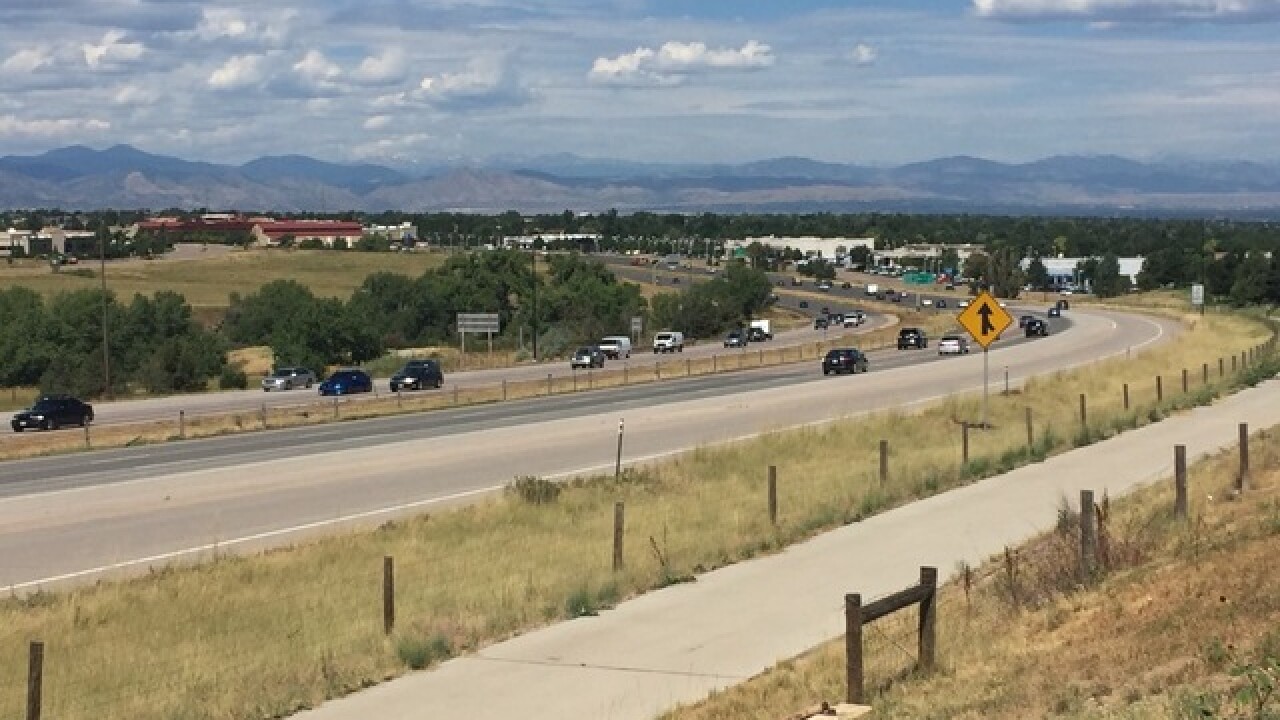 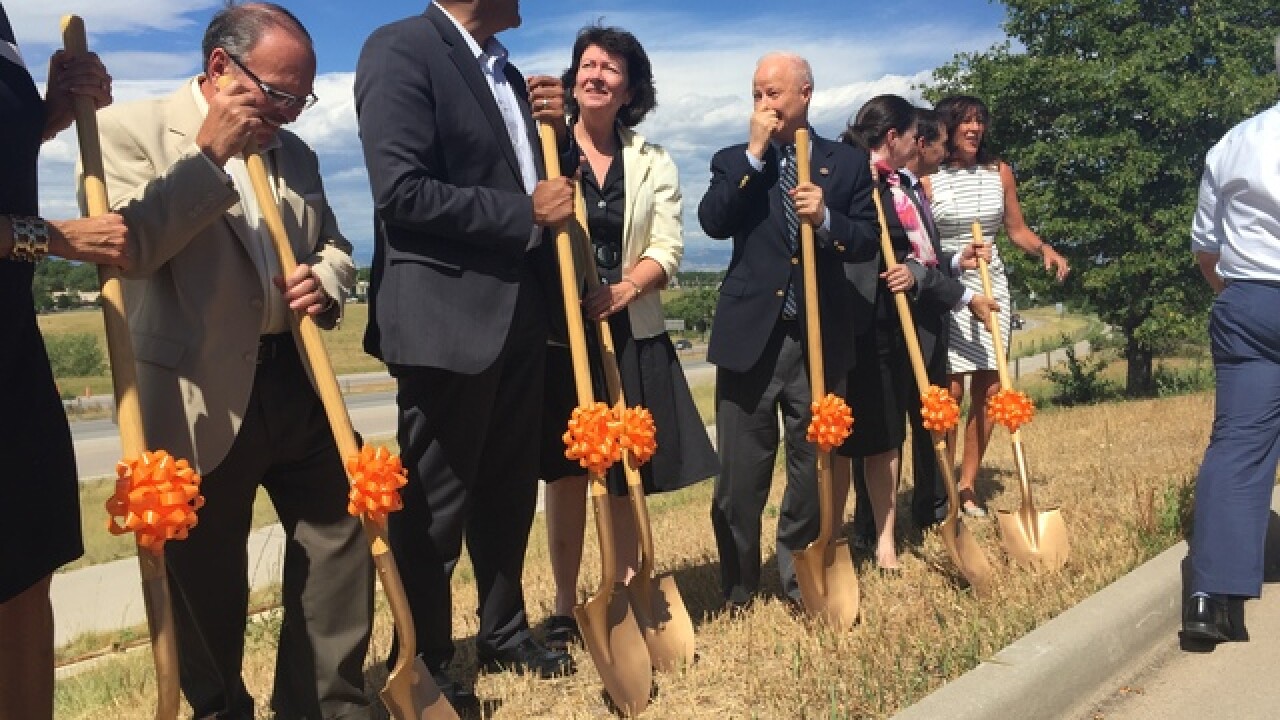 LONE TREE, Colo. -- Drivers who commute along C-470 in Douglas County will soon be dealing with not only traffic congestion, but road construction as well.

The C-470 expansion groundbreaking ceremony was held Wednesday, as crews are about to start digging up the highway and widening it.

“Hey, look, we know there’s going to be some pain; how do we distribute that and how do we end up getting a successful product at the end of it? I think that’s where we are today,” said Colorado Department of Transportation (CDOT) executive director Shailen Batt. “The money that the toll lane will generate helps offset the project and deliver this project sooner with innovative financing because otherwise we would be waiting another 20 years before we could amass the kind of money to build this.”

Batt said the project will save 18 minutes along the full stretch if drivers are willing to shell out a few dollars to pay for those express toll lanes, which those Denver7 spoke with about the project, seemed willing to do.

“Yes, I think it is worth the money, I also think safety is important,” said Diane Mitchell, who lives in Douglas County.  “I think it’s important because I don’t know if they have a choice just given the added construction and houses that they’ve built back in these areas.”

Other drivers told Denver7 the headache of construction and traffic tie-ups will be well worth the end result.

“Traffic is bad, but they built T-Rex... that was a nightmare for a while, but can you imagine it without the extra lanes now? It would be even worse,” said Brian Timmons, who lives in Douglas County.