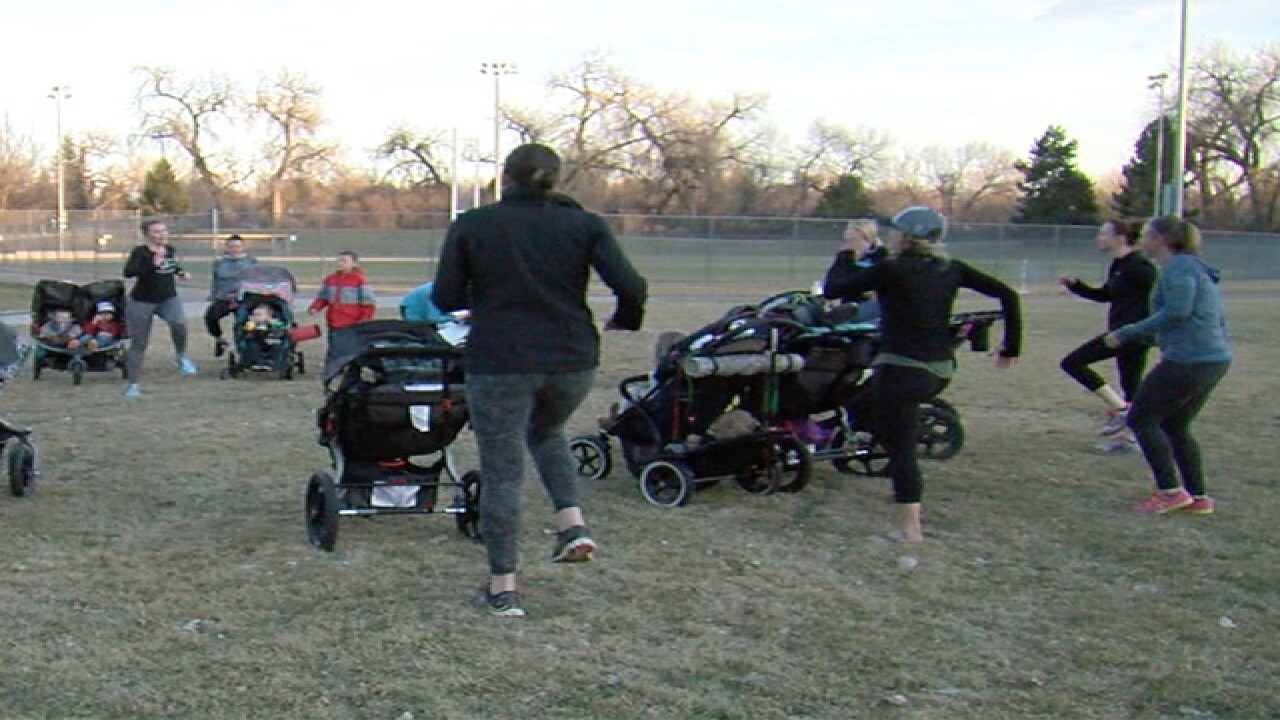 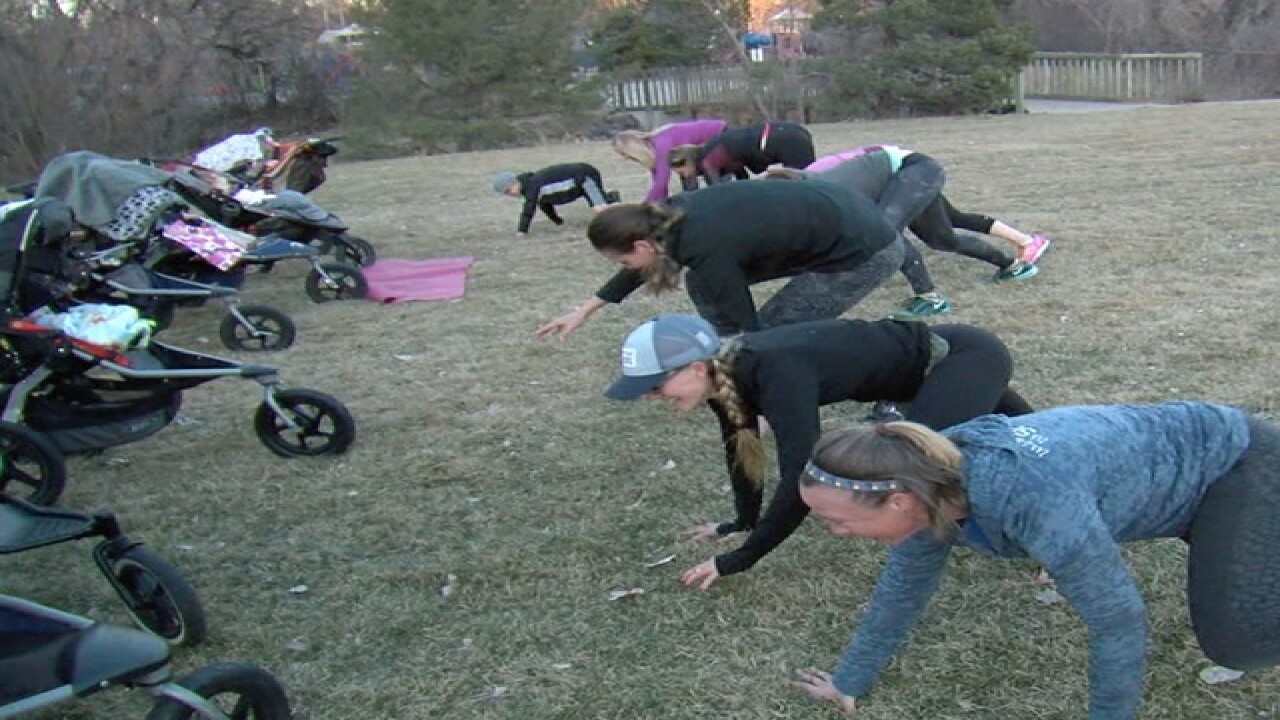 Three days a week, a small group of mothers meet at DeKoevend Park in Littleton to work up a sweat and play with their kids.

"I can come and talk to other moms, and it's [the class] offered a lot so that I can get out and my kids could play," said Amy Wagner, a mom who lives nearby and said the Stroller Strides class has been an outlet for local stay-at-home moms.

But they recently learned their Stroller Strides class could soon be shut down because of new fees charged by the South Suburban Parks and Recreation District.

"We are willing to pay permit fees, and we already do in Denver and Broomfield, but nothing like this." said Jillian Jones, the Fit4Mom Stroller Strides Front Range General Manager. "They told us to raise our rates for our clients."

A spokeswoman with South Suburban Parks and Recreation said that Stroller Strides is a private business using public land, an issue that parks across the country are trying to address as boot camps, yoga classes, and Stroller Stride groups in local parks.
However, the City of Denver has addressed the issue by requiring a small permit fee for groups like Stroller Strides.
"We pay the city of Denver $150 for six months," said Jones. "South Suburban wants $600-$1000 a month. That's more than we pay for indoor facilities."
The City and County of Broomfield negotiated the same $150 for six months rate.
Jones said they have been trying to negotiate with South Suburban with little progress.
"We keep our rates low so moms can afford it, but those fees would shut us down," said Jones.
A group of mothers met on Friday night to talk about the potential loss of the class that has been meeting at the park for 11 years.

"It would be heartbreaking," said Wagner. "If they would not allow us to work out here anymore because it's hard enough to get out of the house with kids -- one kid two, to have to drive even further, moms aren't going to be able to do that."

A South Suburban Parks spokeswoman said they did not have anyone available to comment Friday, but said they are still negotiating with Stroller Strides and are hoping for a positive outcome on both sides.