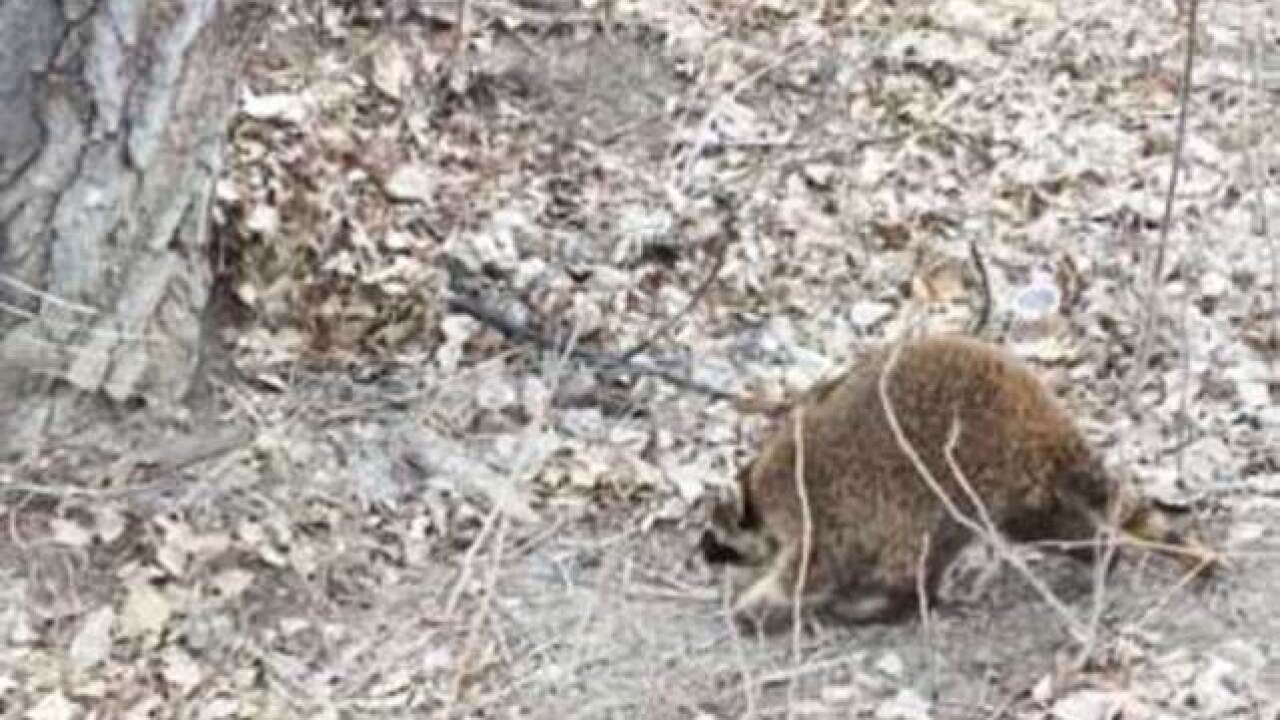 A wildlife rescue in Littleton has lost its state license.

Kendall Seifert of Squirrel Creek Wildlife Rescue in Littleton has run a wildlife rescue for four years, but was denied a renewal last month, according to Colorado Parks and Wildlife.

"The denial for reissue as of March 16, 2016, was issued after Colorado Parks & Wildlife detected over 150 violations of state law," officials said.

He says there were no violations, just clerical errors in the paperwork. He told Denver7 that his group provided more than 40,000 fields of data.

"If given a chance to demonstrate from the hard copy, we could show it wasn’t a violation, it was an error in paperwork," Seifert said.

CPW spokeswoman Jennifer Churchill told Denver7 that the violations included not releasing the animals within a certain distance and keeping animals too long after they were rehabbed.

After the renewal was denied, officials said Seifert agreed to surrender possession of approximately 50 raccoons.

One injured raccoon was euthanized after being evaluated by a veterinarian. The others were released back to the wild, according to CPW.

Seifert said releasing the animals early, and without food and other care, was a death sentence for all of the animals.

"You can't just dump them out there," Seifert told Denver7. "It's just a death sentence, you're killing them."

"We are the central place for people to bring injured wildlife from all over the state," Seifert said. "It's very frustrating, very disappointing for our staff."

Seifert added that the group hasn't had a violation in the previous four years.

"They shut us down because I run a swingers club," Seifert said. "They haven't given us a chance to appeal."

Monday night, Seifert issued a statement that said in part:

"As the director of the state’s largest mammal wildlife hospital, I plead for all of you to appeal to the governor of Colorado to allow our hospital and rehabilitation center to continue to treat our wildlife patients. It is too late for the hundreds of wildlife patients that were in our care, but it is not too late to change the corrupt and dishonest Colorado Parks and Wildlife. Shame on you Colorado Parks and Death!"

"The public should note that this denial means the facility at Squirrel Creek in Littleton is not authorized to accept sick, injured or orphaned wildlife," state officials said. "Please do not take wildlife to Squirrel Creek Wildlife Rescue."