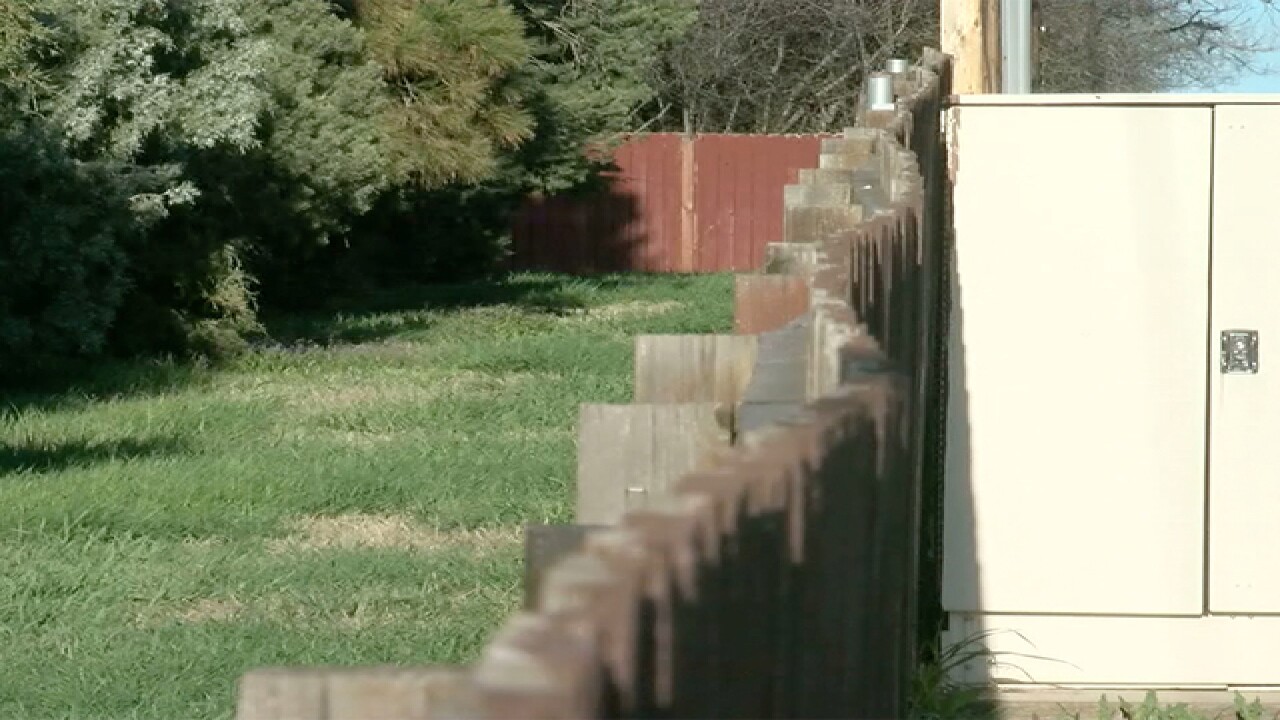 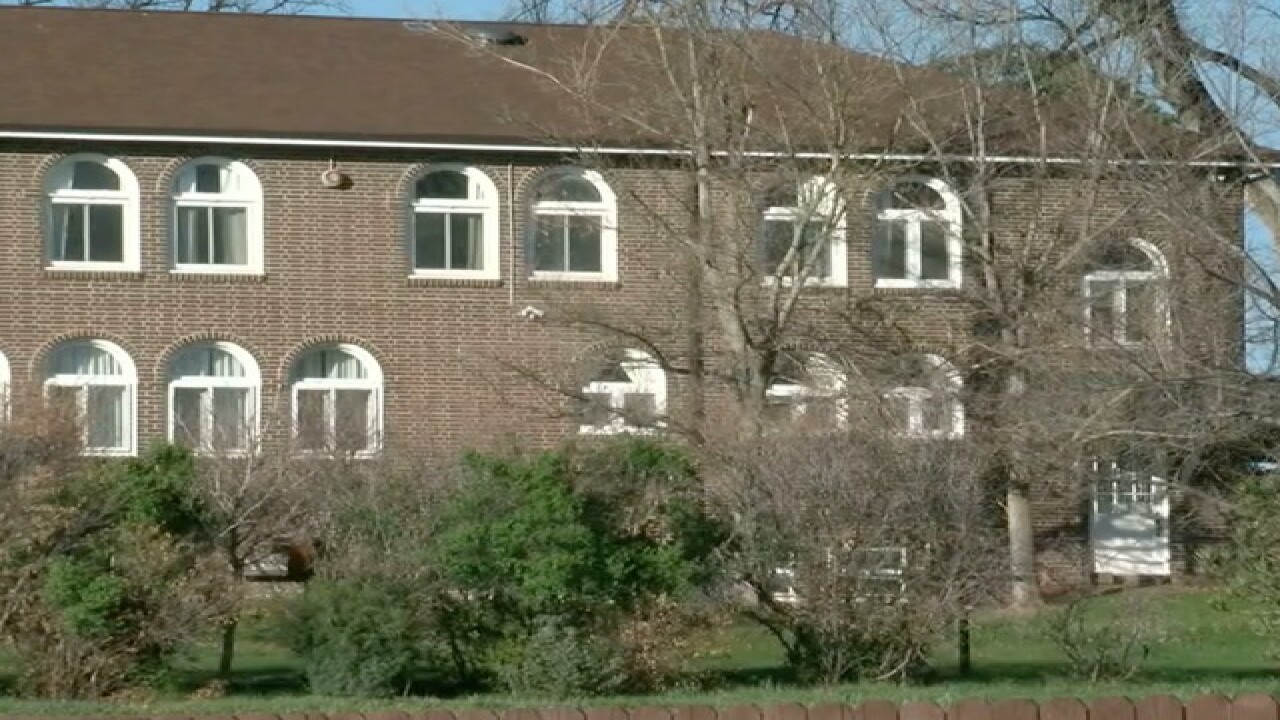 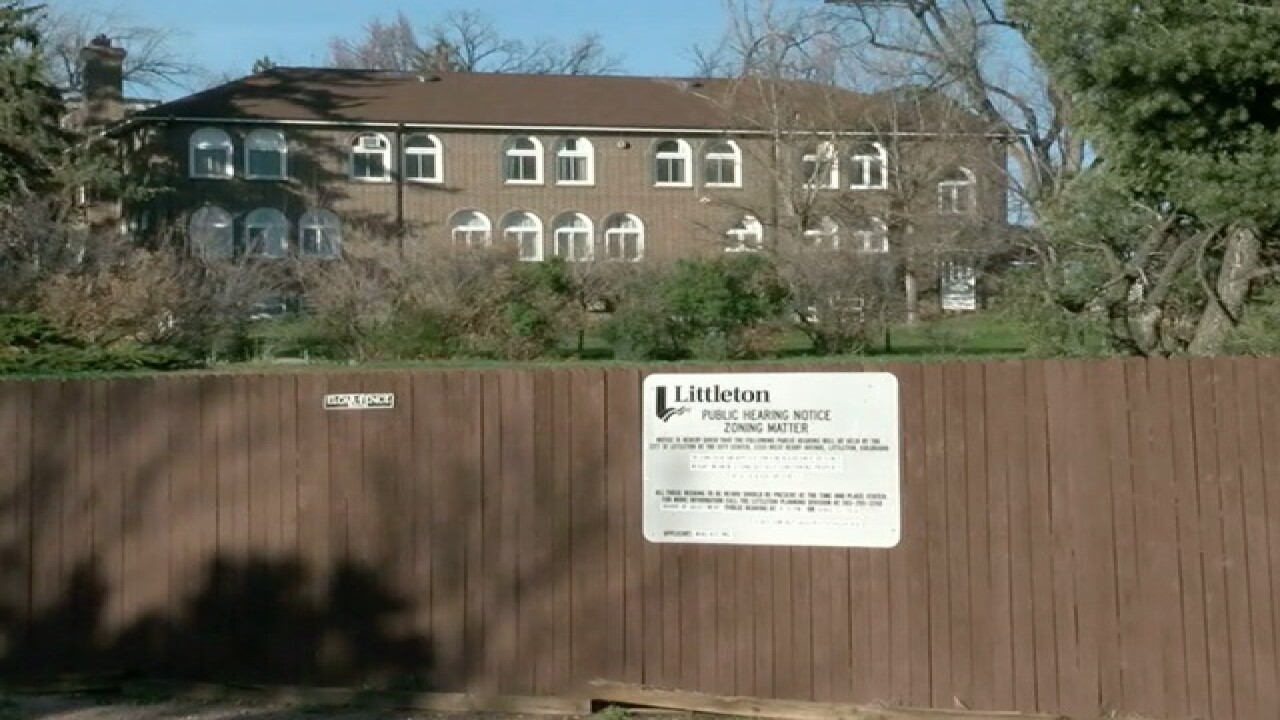 A Littleton Order of Discalced Carmelite nuns requested a taller fence after several people jumped their six-foot fence and harassed the sisters.

"In the last two years, there have been three incidents where people have jumped the fence," said Mike Kisting, who was representing the nuns before the Littleton Board of Adjustment. "One of the individuals chased one of younger nuns back into building trying to catch her."

Kisting said the nun's order, one of the strictest cloisters in the Catholic Church, states that they must disconnect themselves from the outside world to focus on prayer, and because people can see them over the current fence, they have been trapped inside their home.

"The six nuns over the age of 76 will not go into their backyard because they know they can be seen," said Kisting.

According to the city of Littleton website , the order bought the 13-acre property in 1947.

The term "discalced" means unshod or barefoot, and the sisters observe silence except for short recreational periods.

Kisting said a "lazy contractor" put up the six-foot fence in 1997, but it never should have been that short.

The Littleton Board of Adjustment unanimously approved the variance for an eight-foot fence Thursday evening, after impassioned appeals from several community members for the privacy and safety of the nuns.

"We literally quadrupled their world," said Kisting. "They grow fresh fruits and vegetables, but they’ve unable to use that area because people can stand on the sidewalk and see them working in their garden. They haven’t had a garden for years, but they’re planning one this year."