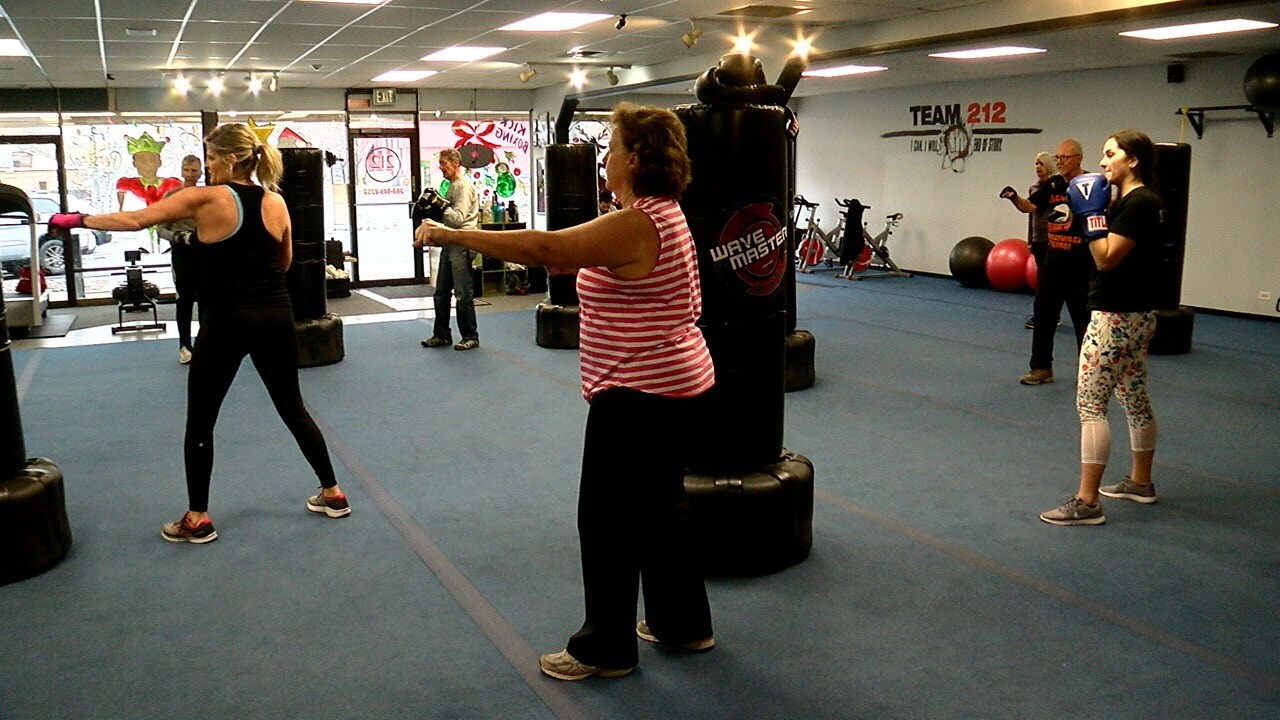 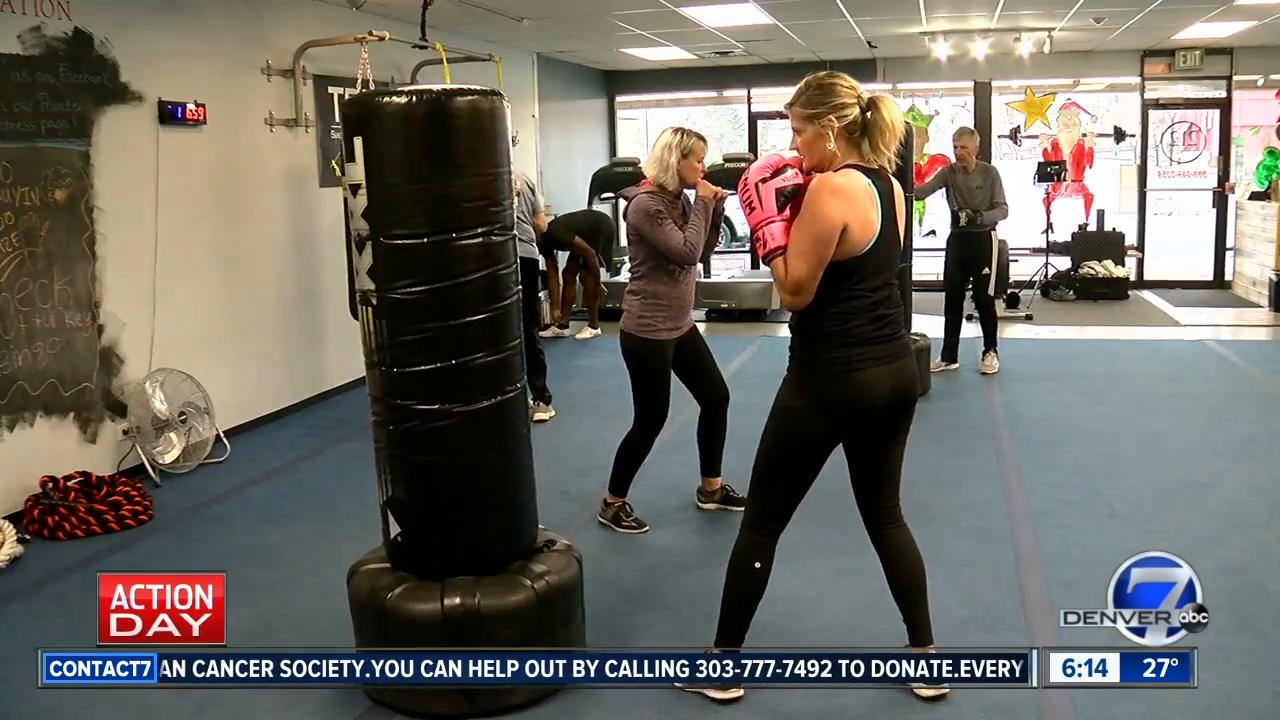 LITTLETON, Colo. -- A fitness center in Littleton is giving those with Parkinson’s a fighting chance against the disease.

“This is the best I've felt in a long time,” says Donna Miller, who has been living with Parkinson's disease for 23 years. “My neurologist told me whatever I was doing, to keep doing (it).”

She and others with Parkinson’s are taking a boxing class held at 212 Degree Fitness. Delisa Novak heads the Parkinson's Power Boxing Class.

“I've had several members of my family be diagnosed with Parkinson's disease,” Novak said.

The class is not only free to anyone living with the disease but also free for their loved ones. The one-hour class is sponsored by Parkinson's Association of the Rockies.

Elena Cussler is program coordinator at Parkinson’s Association of the Rockies. She said not only is it helping the body, but it also helps the mind.

“You're reinforcing the connections in your brain that might been weakened by Parkinson's,” Cussler said.

Jim Wolfe, who partakes in the class, says “whatever it is, it's working.”

Wolfe may not understand the science behind it all, but he loves how he feels and enjoys the time he spends with others that can relate to him.

“It's just fun being around other people with the same problem,” Wolfe explained.

You can sign up for the class by emailing the Parkinson’s Association of the Rockies at info@parkinsonrockies.org or calling at (303) 830-1839. You can reach 212 Degree Fitness by going to their website: http://www.212degreefitness.com/