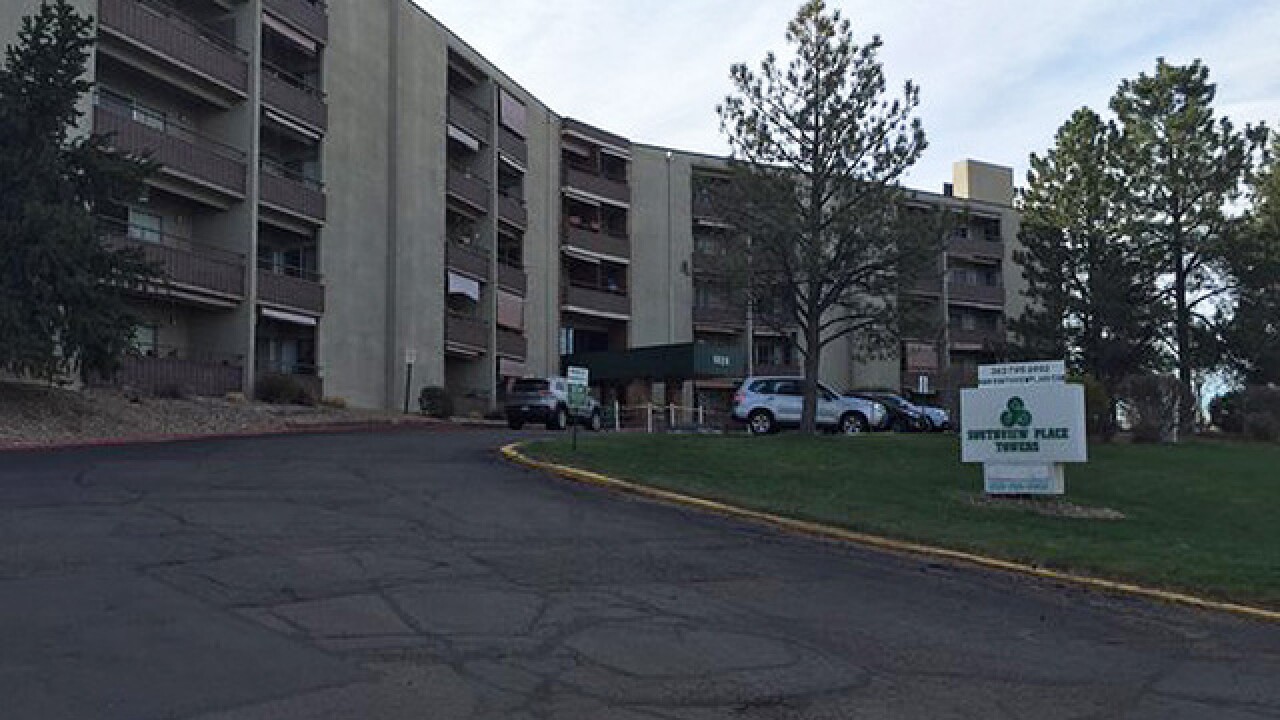 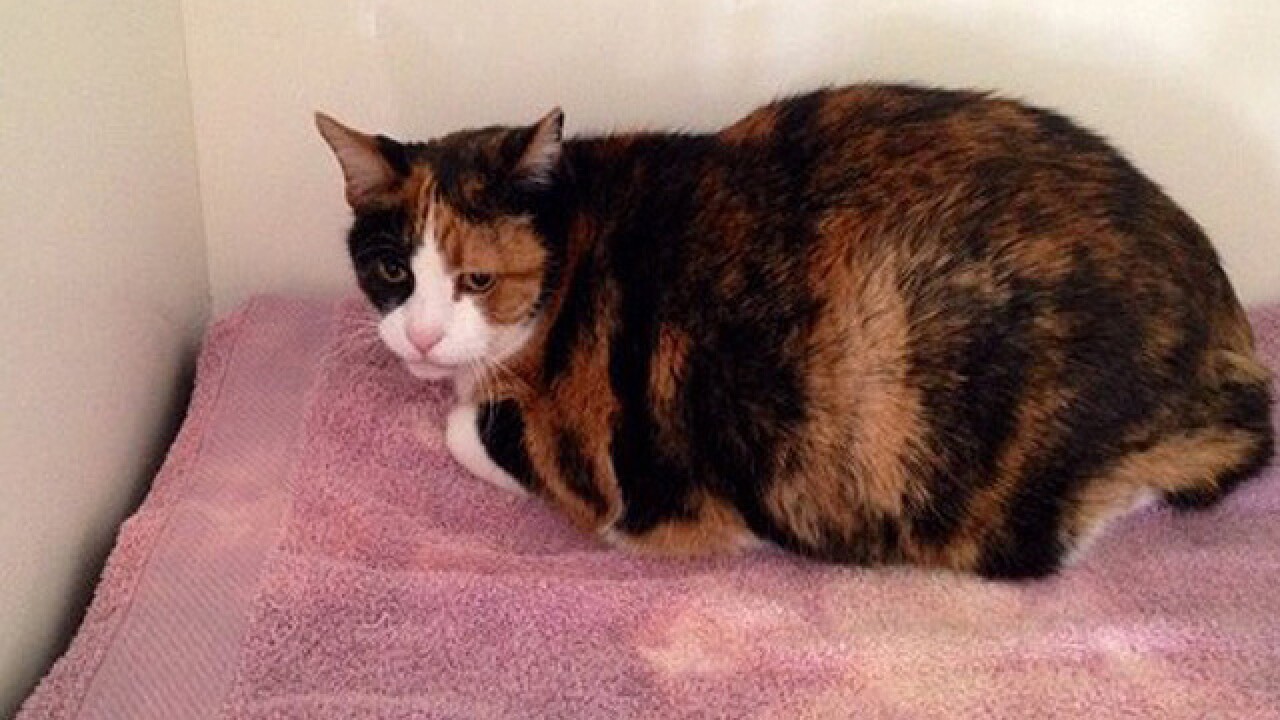 The Humane Society went looking for pets inside of a Littleton retirement building that went up in flames earlier this week.

Employees rescued seven of 11 cats still inside of Southview Place Towers on Friday morning. They were unsure if the animals were alive or dead before entering, but the cats they found are OK. Traps were set in hopes of saving the other four.

The Humane Society will return later Friday or on Saturday to check the traps.

Their team originally pulled about 15 pets from the building after the fire, which happened Wednesday afternoon at the building on South Windermere Drive. A bird and a cat from the original rescue have died.

Employees say they attempted to go into the building on Thursday but property management wouldn't allow them to enter. The management company told them it was because of air quality, the Humane Society said.

The rescued pets will stay at the Humane Society for free of charge until residents find new homes.

The Red Cross is assisting them as they look for housing. Fire destroyed three units but several others are uninhabitable because of smoke and water damage.

Firefighters are still working to determine what caused this fire.