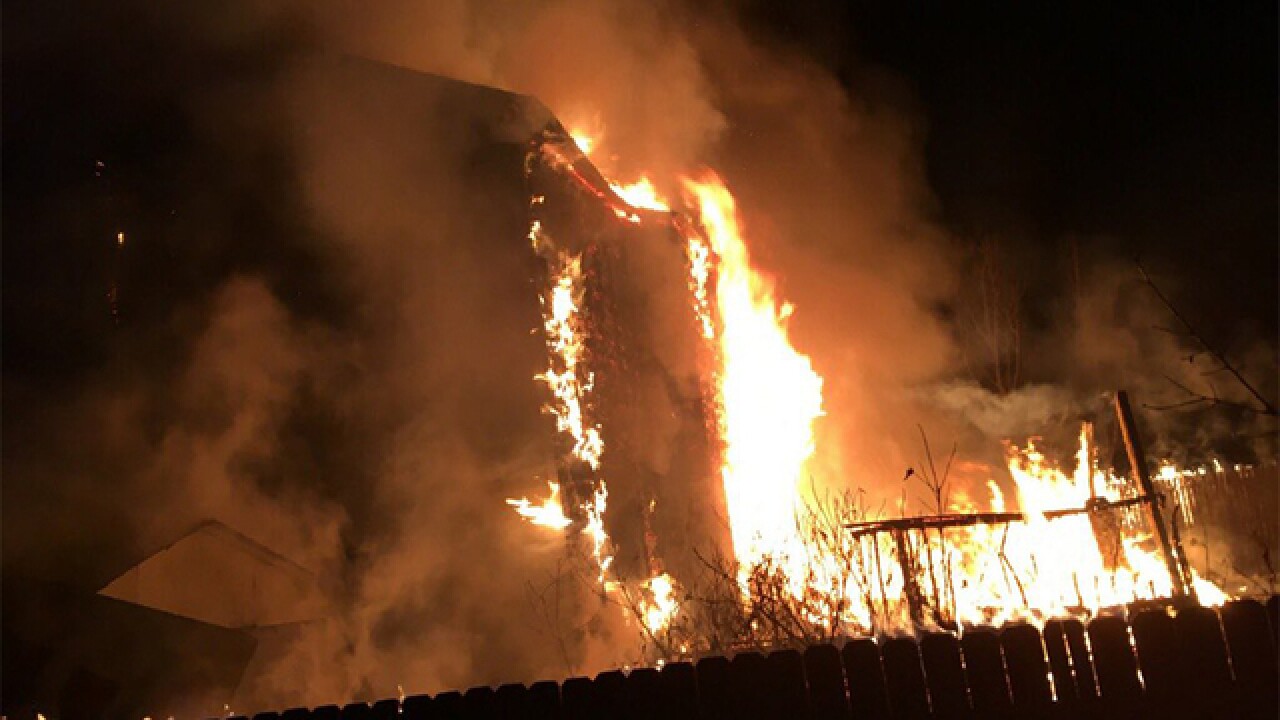 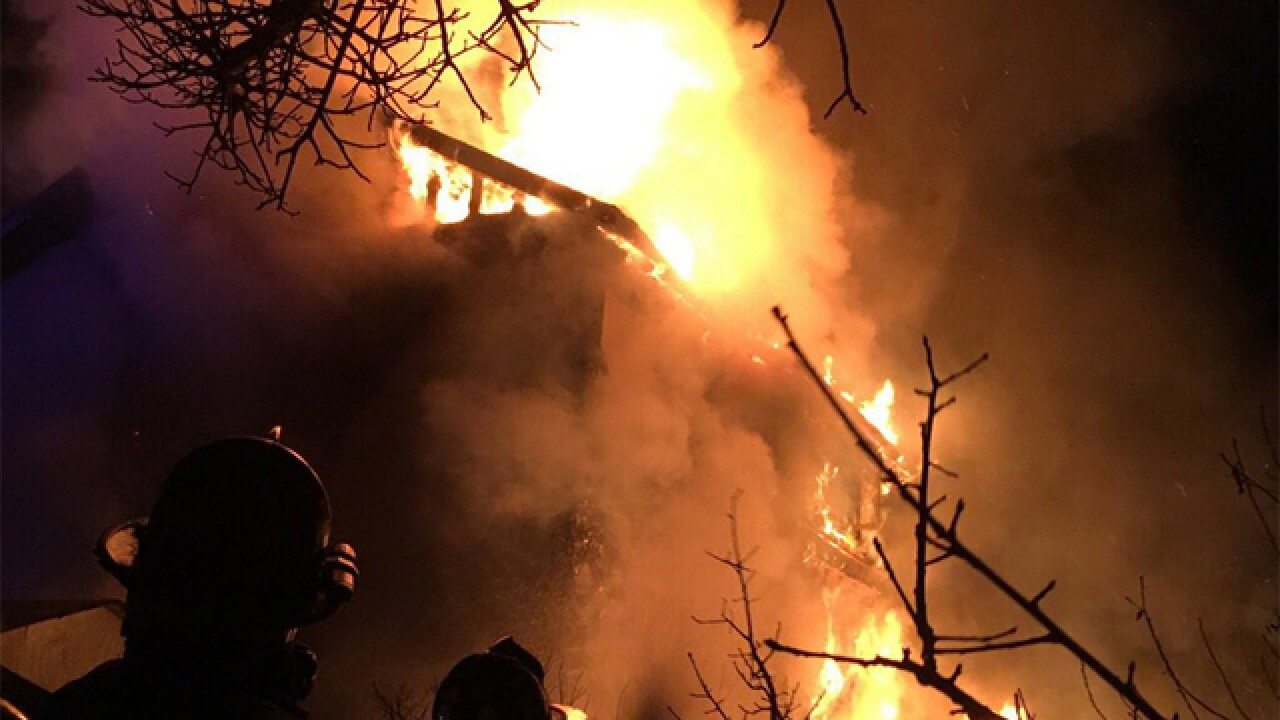 LITTLETON, Colo. – A family of four was able to escape their burning home early Sunday morning, but their two dogs did not make it, according to West Metro Fire Rescue officials.

Earlier Sunday, it was reported by the fire rescue that the dogs were missing and it was unclear if they got out of the home before the fire or whether they were still inside the home by the time the fire was put out, Ronda Scholting, a spokesperson for the fire rescue, told Denver7’s Amanda del Castillo.

The fire started at the back of the house and it was still unsafe for firefighters to go and inspect the structured by 7 a.m. Sunday.

Scholting said the house, located near the intersection of West Bowles Avenue and South Simms Street, is possibly a total loss.

Two neighboring homes on either side suffered some damage, but it was unclear what the extent of that damage was.