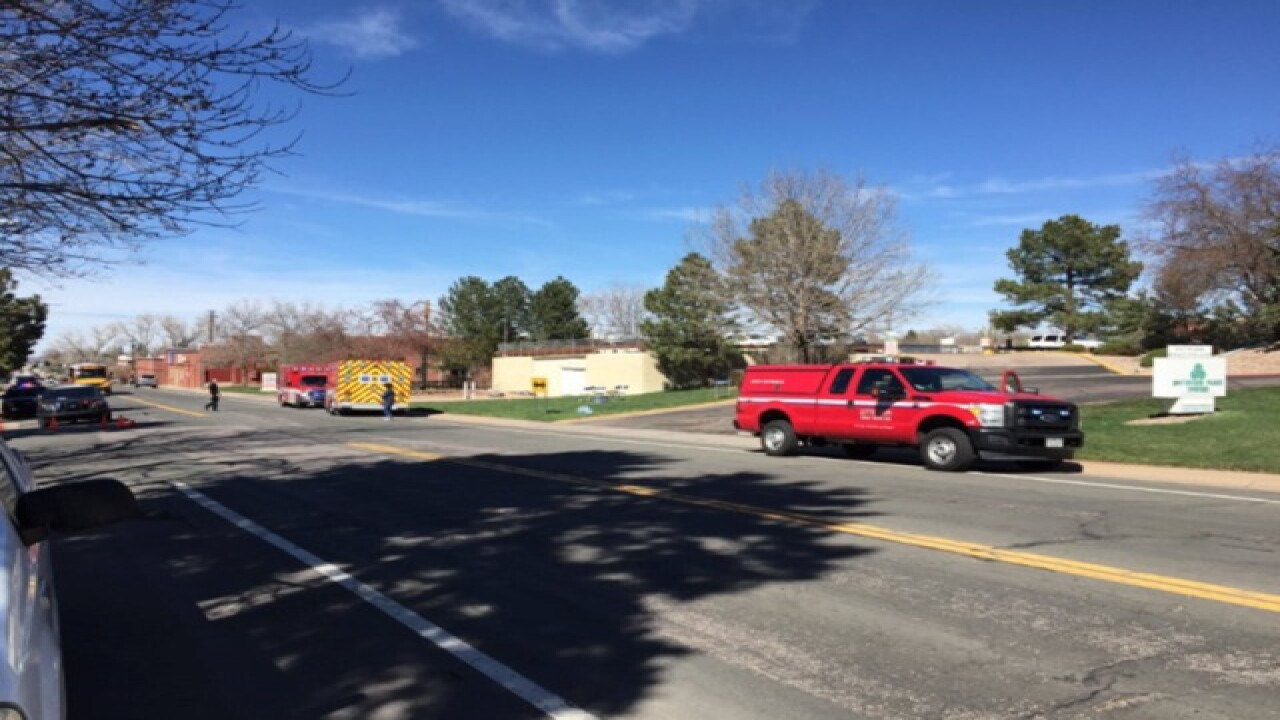 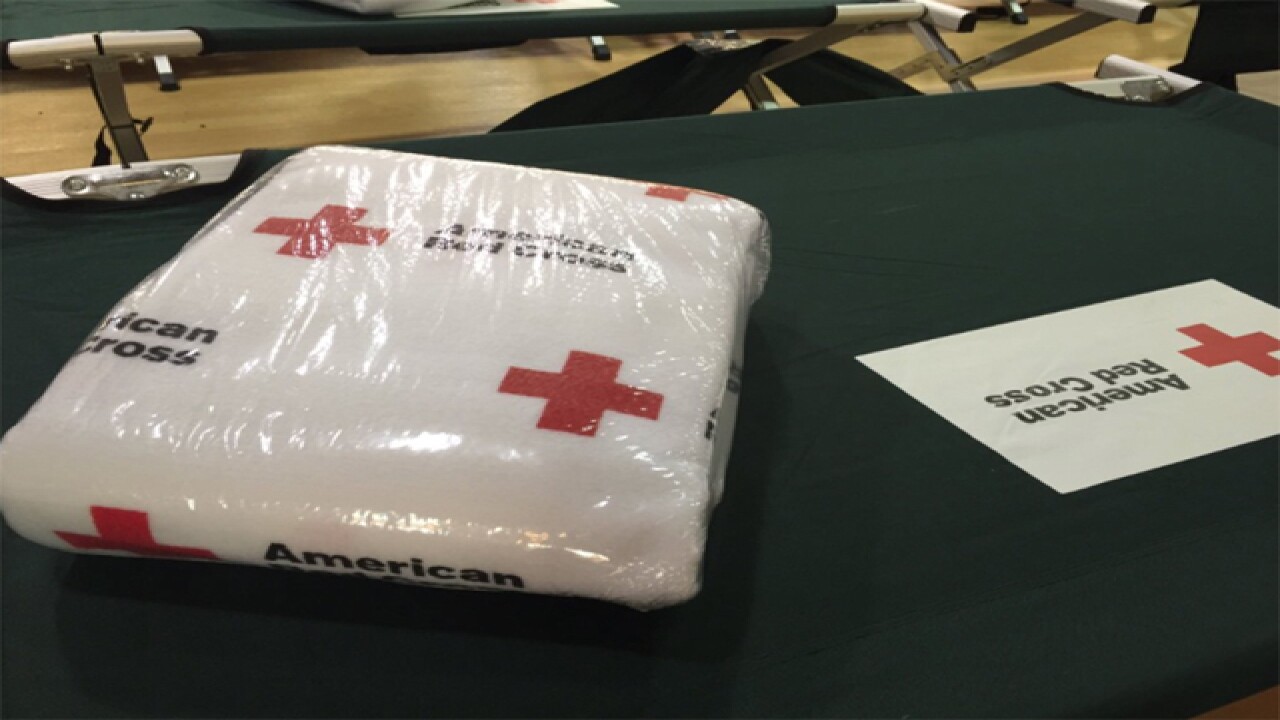 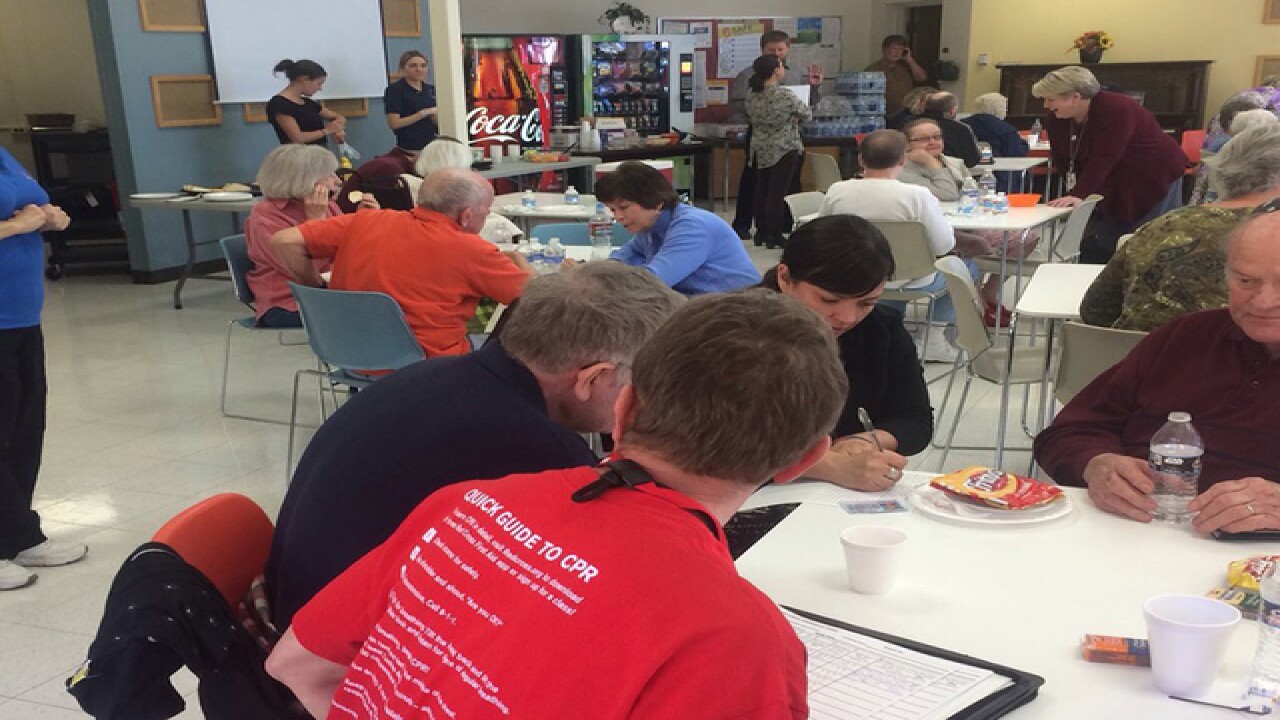 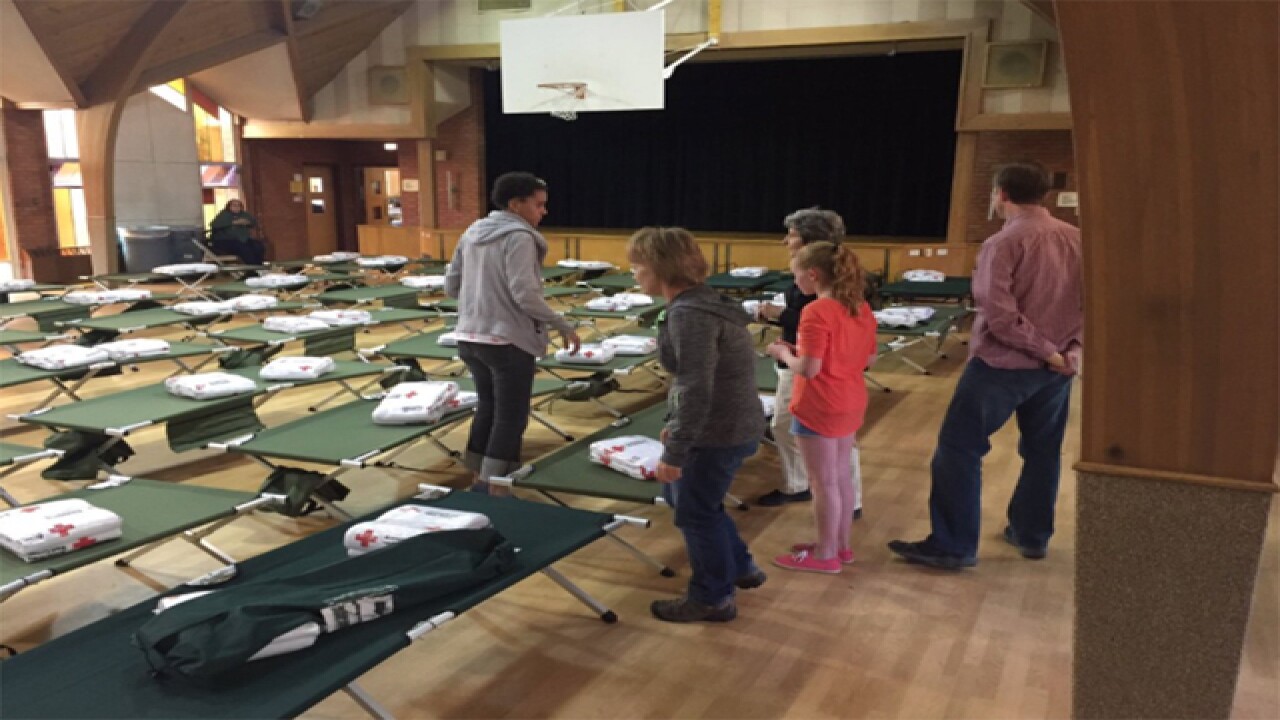 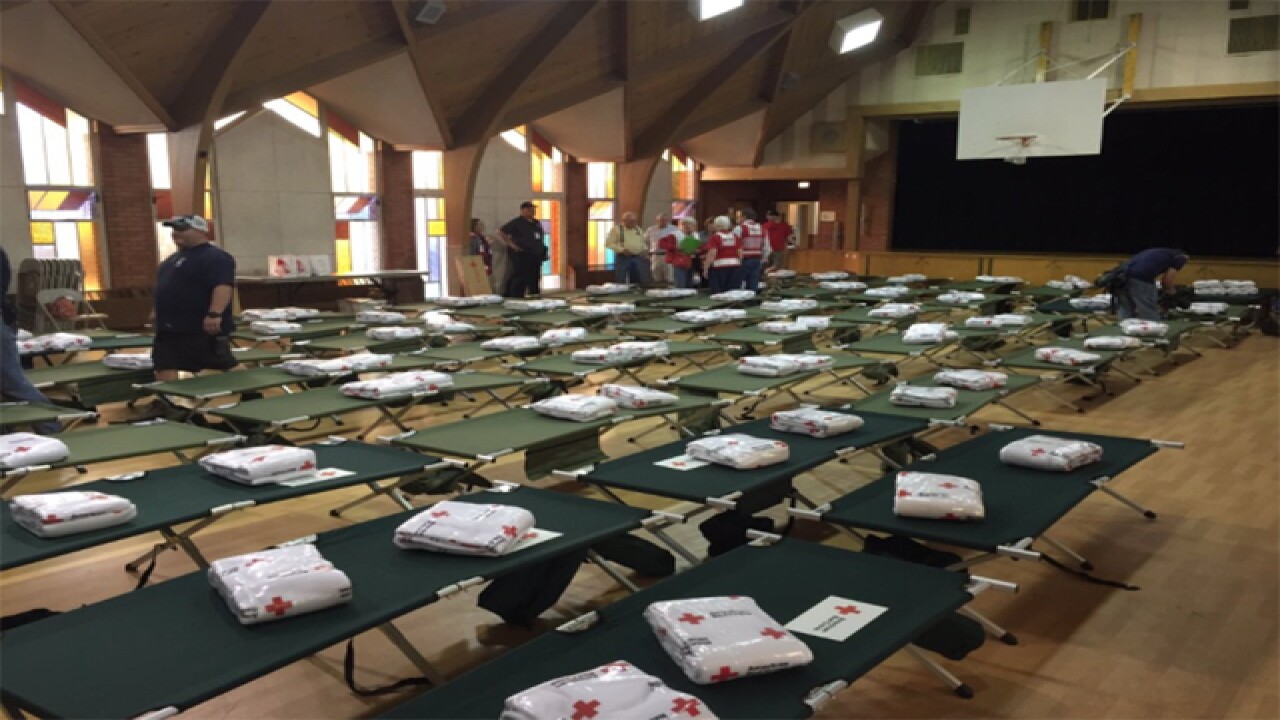 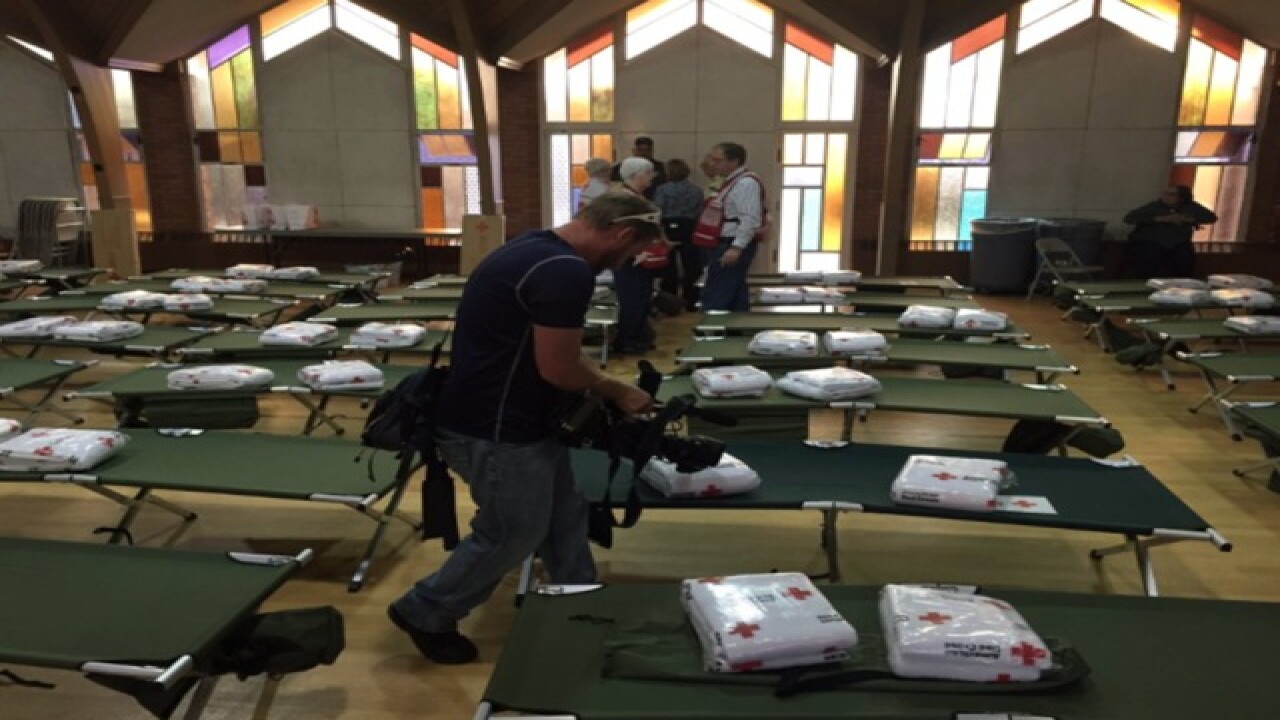 Dozens of elderly residents at a Littleton retirement apartment complex have been left without a home after a fire broke out early Wednesday afternoon.

"Well, the first thing we realized was – there’s something bad that’s happened, but how bad?" said resident Dianne Martin.

"We're hearing it may be an all night thing,” said resident Jane Wild.

Approximately 67 people had to be evacuated from the Southview Place Towers apartments after the fire erupted in a fourth floor unit of a five-story building in the area of South Windermere and West Shepperd Avenue at around 12:30 p.m.

The elderly residents were evacuated to the Littleton Public Schools Education Services Center across the street, where they were met by crews from the American Red Cross. None were injured, according to Littleton Fire Rescue officials.

The Red Cross also helped them find a temporary shelter at the Littleton United Methodist Church, where they will spend the night.

"We are right across the street. It made perfect sense for us to open up our building," said Littleton UMC senior pastor, Trudy Robinson. "We just had to shuffle a few things on the schedule and gather up a few volunteers who were happy to help. Every single person I called, which was a dozen or so, said, ‘Yes, I’ll be there to help.’”

Inspectors were still checking all the units inside the Southview Place Towers to make sure parts of it were safe to be reoccupied in the next few days.