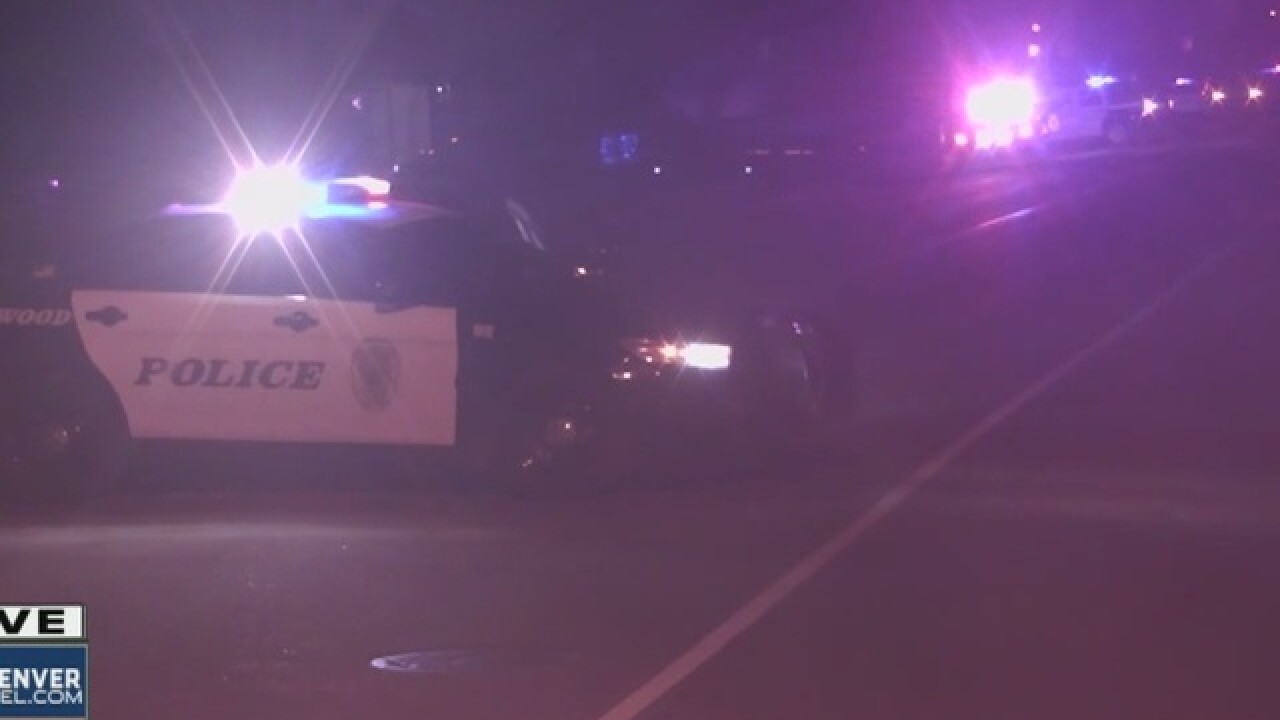 A man was shot and had his car stolen after meeting with a couple who responded to a Craigslist ad he posted, Lakewood Police say.

The shooting happened at about 8:30 p.m. Monday near 26th Avenue and Pierce Street. That's near Lumberg Elementary School and MCPN Jefferson High School.

Police say the victim and another man were sitting in a 1998 green Ford Escort when a man and a woman pulled up behind him in a white sedan.

The suspect demanded the men get out of the Escort and shot one of them.

The female suspect got in the victim’s Escort and drove off. The male suspect left in the small white sedan.

The shooting victim was rushed to a local hospital but is expected to survive.

Lakewood Police are still looking for the victim’s Escort, which has Colorado plates QKL-268.

Just last week, a Boulder County jury found Dynel Lane guilty attempted murder and unlawful termination of a pregnancy. Lane lured Wilkins to her home through a Craigslist ad for baby clothes, then cut her baby out of her body.