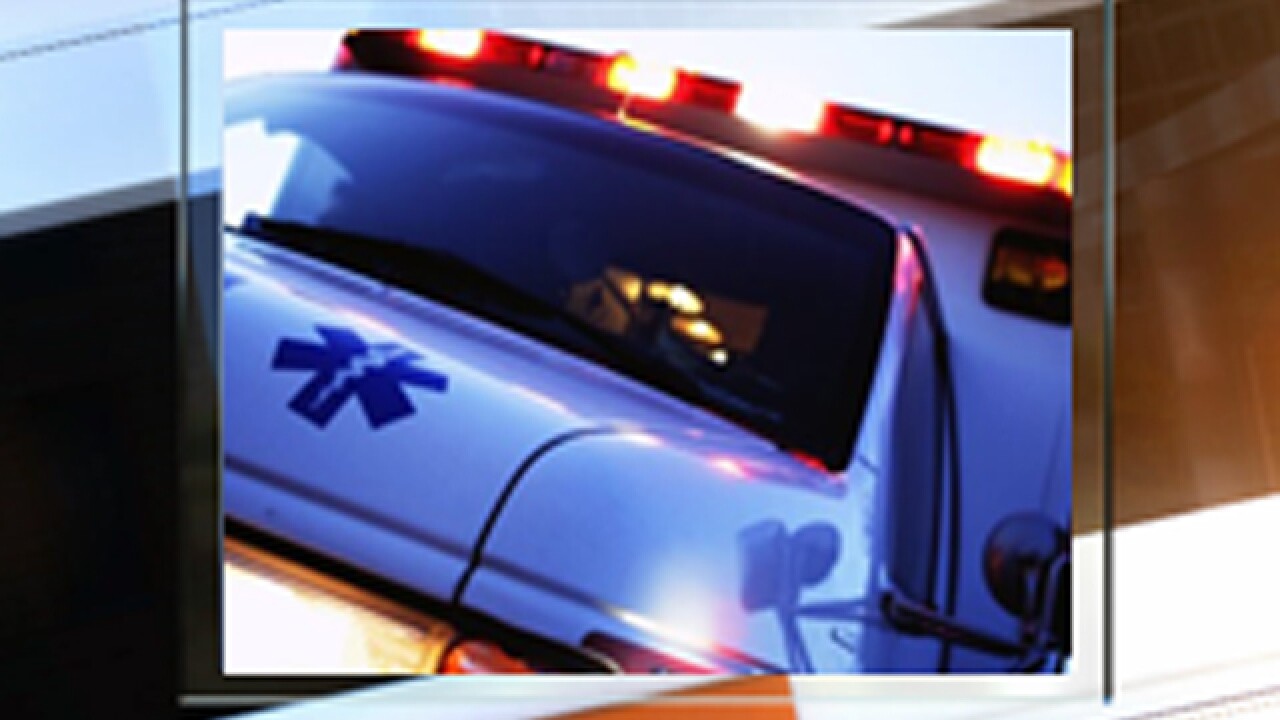 A 7-year-old boy pulled unconscious from the water off a swim beach Sunday at a Lakewood park remains hospitalized Monday, police said.

Lakewood police spokesman Steve Davis said the boy has brain activity at Children's Hospital Colorado in Aurora, but his prognosis is unclear. Police are not releasing the child's name because he's a juvenile and due to medical privacy laws.

The  father saw his son go to play in the water on the swim beach, and then the father went to watch a nearby volleyball game on the same beach, Davis said.

The father returned to see a group of people around someone lying on the beach. Others had pulled his unconscious son from the water and started CPR on him.

At this point, Davis doesn't anticipate any criminal charges in the incident. The father remained near where his son was in the water and was checking on him.

"We have no reason to believe it was anything other than an accidental situation," Davis said.