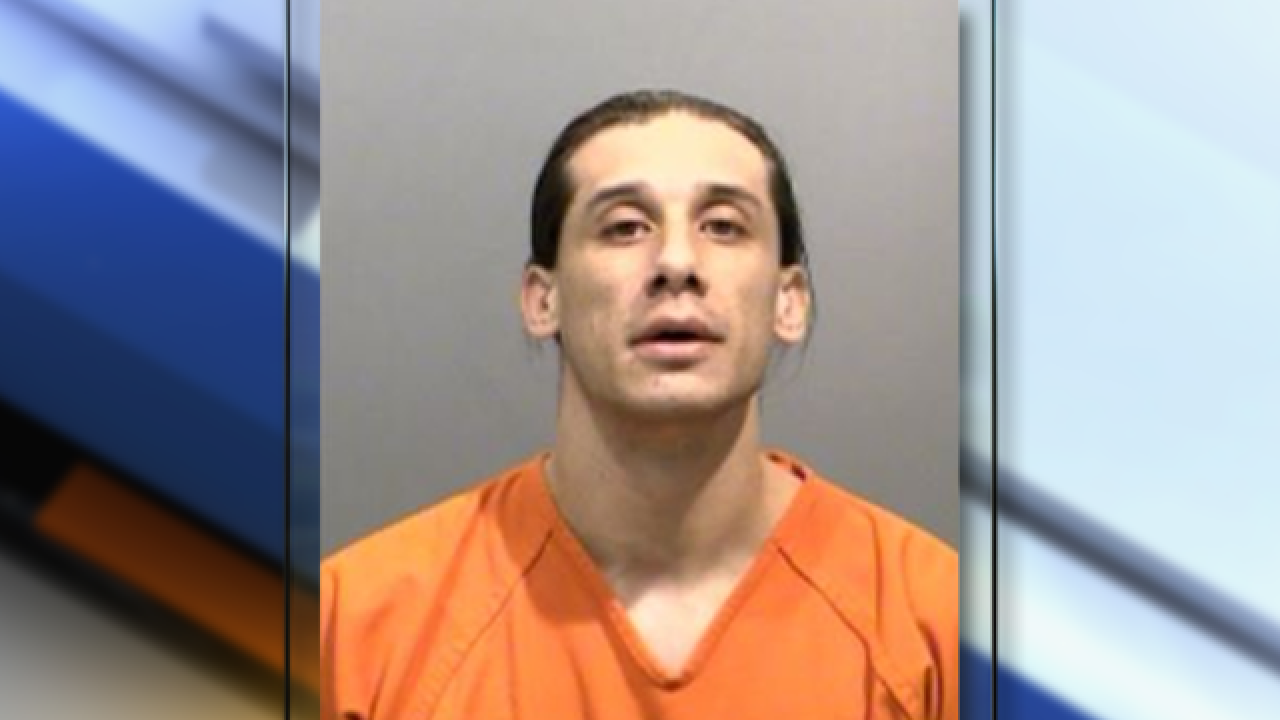 A convicted murderer will immediately start a sentence of life in prison, after being found guilty of shooting and killing a man at a Lakewood motel in 2014.

Scott Lynn was found guilty Wednesday of shooting Randy Bender at the Crossroads Economy Suites on Kipling Street back on June 14, 2014.

Police were called to the motel for reports of shots fired. When they arrived they found Bender's body in room 314. He was pronounced dead on the scene.