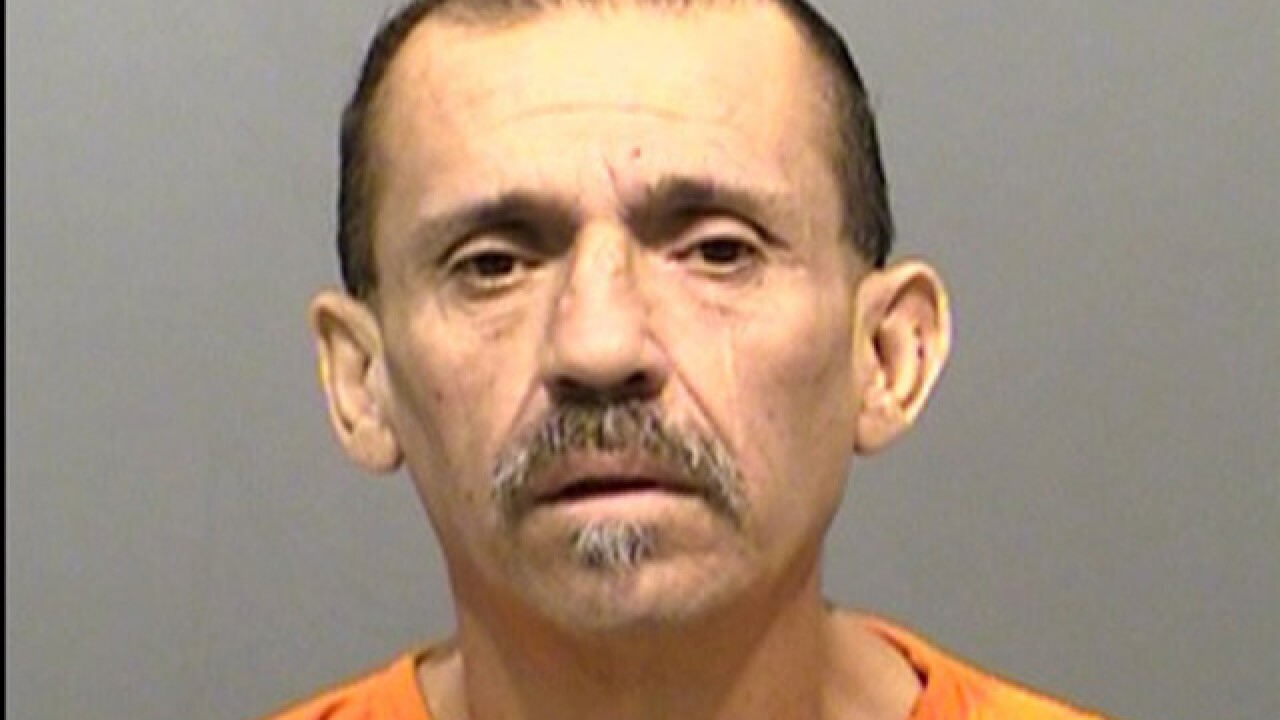 DENVER (AP) -- A man has pleaded guilty to several charges stemming from a hit-and-run crash that killed a pedestrian in Lakewood.

The Denver Post reports  53-year-old Jonathan Cordova pleaded guilty Monday to vehicular homicide, leaving the scene of a fatal crash and driving under the influence in the December crash that killed 45-year-old Ernestine Maynes. He is scheduled to be sentenced Sept. 19.

According to an arrest affidavit, Cordova told police he knew he had hit something but didn't know what. He later said "she stepped in front of me."

Police say Cordova told them he had been drinking in Central City and took a bus back to the Lakewood area. He said he then drove to a local bar and had two or three beers.