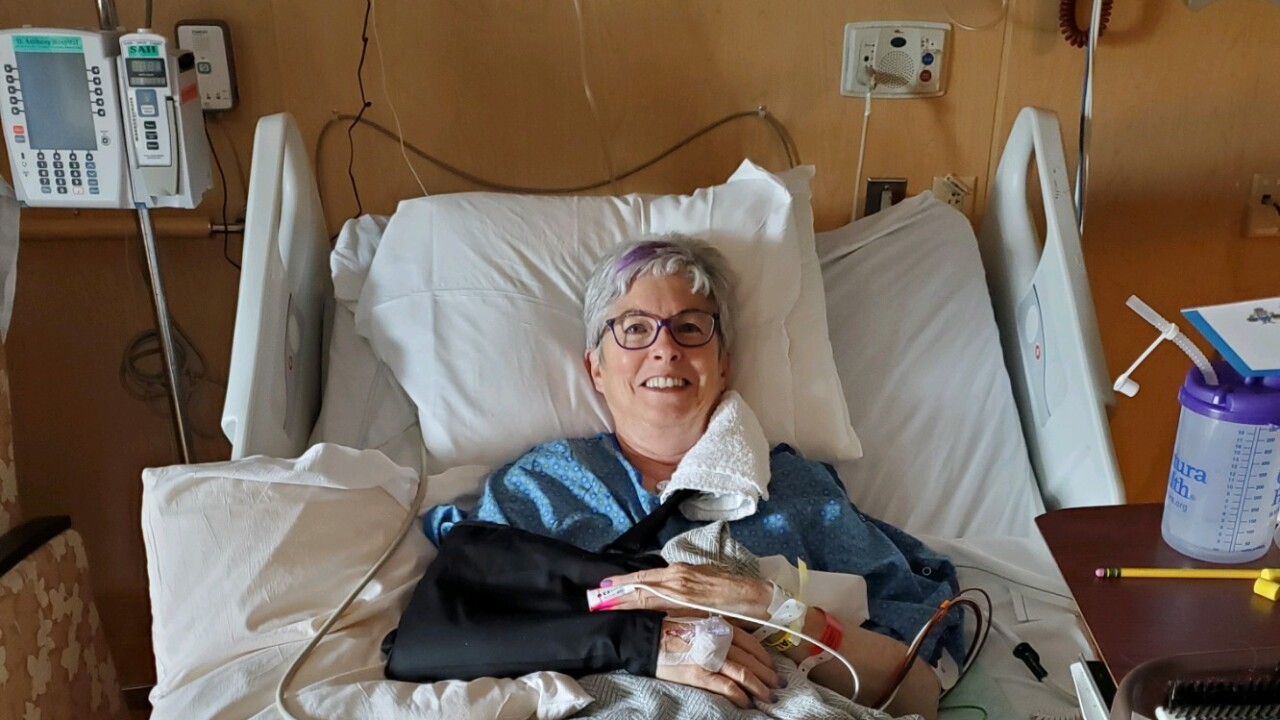 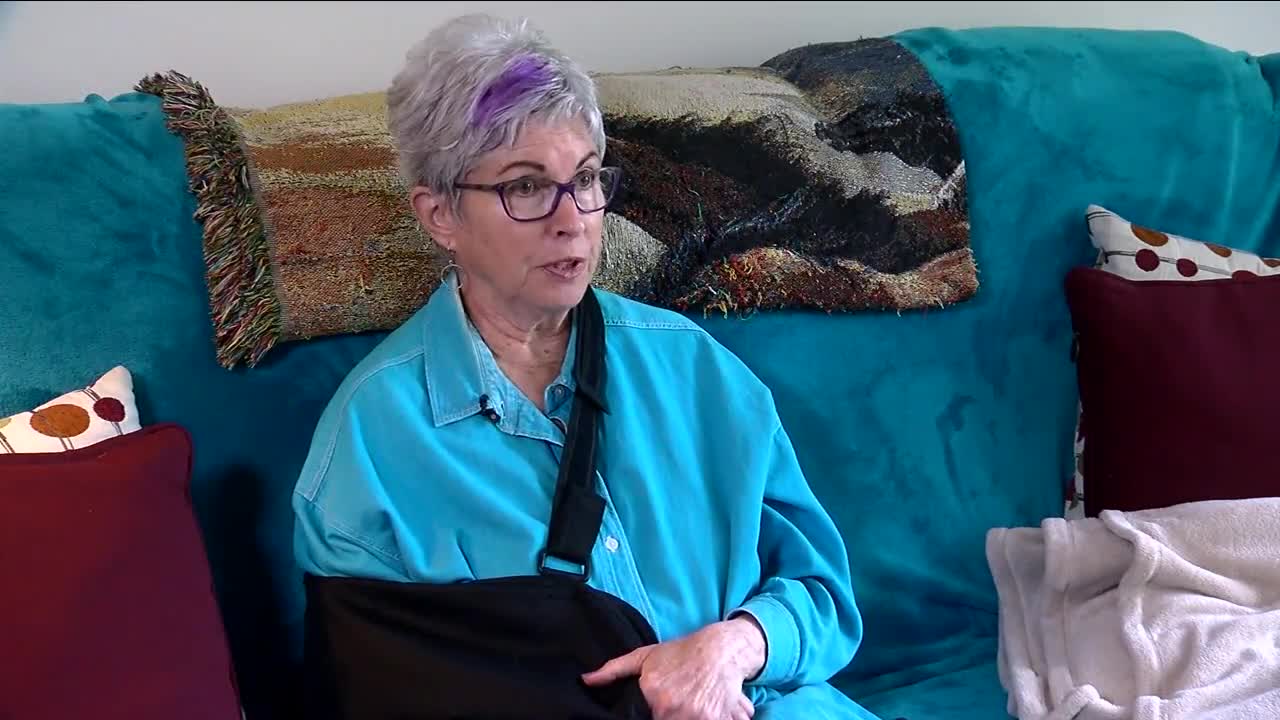 LAKEWOOD, Colo. -- Jayne Sanders' clavicle is broken, so are five of her ribs - one of which punctured her lung. She's back in her Lakewood home following six days in the hospital after she was bucked off her horse. However, Sanders doesn't blame the horse, she blames the off-leash dog at Addenbrooke Park Horse Trail last Saturday.

While riding her horse, Darby, she looked ahead and saw a dog in the creek. The dog was not on a leash.

"I saw that it was not on a leash and thought to myself, 'uh oh.' Before I could do anything it’s saw us and charged. That’s the last thing I remember," Sanders said.

Frightened, Darby took off with Sanders still on, eventually bucking her off.

"My horse ran the two miles back to where he is boarded. Two different friends caught him," Sanders tells Denver7.

Sanders was knocked unconscious. When she came to, she was in the hospital thanks to a person at the park who called 911.

"I have no memory of the accident and probably that’s a blessing," Sanders said.

She's been knocked off her horses before, always the same reason.

"I've come off the horse four times before this because of dogs off leash and every time the owner said, 'I didn’t think my dog would do that,'" Sanders said.

"I'm not questioning her as a person, but she made a mistake. If it had been for my integrity, the integrity (sic) thing to do is to step up because I’m going to have bills," Sanders said.

She's not sure how much those bills will cost just yet, but paying for it may be tough. Sanders has already missed a week of work as a life coach, and with months of recovery on the way, the questiohn of when she'll be able to go back full time is up in the air. But for her, that's not what is most important.

"The most heartbreaking (thing) for me is I’m not gonna be able to ride for probably two-and-a-half, three months," Sanders said.