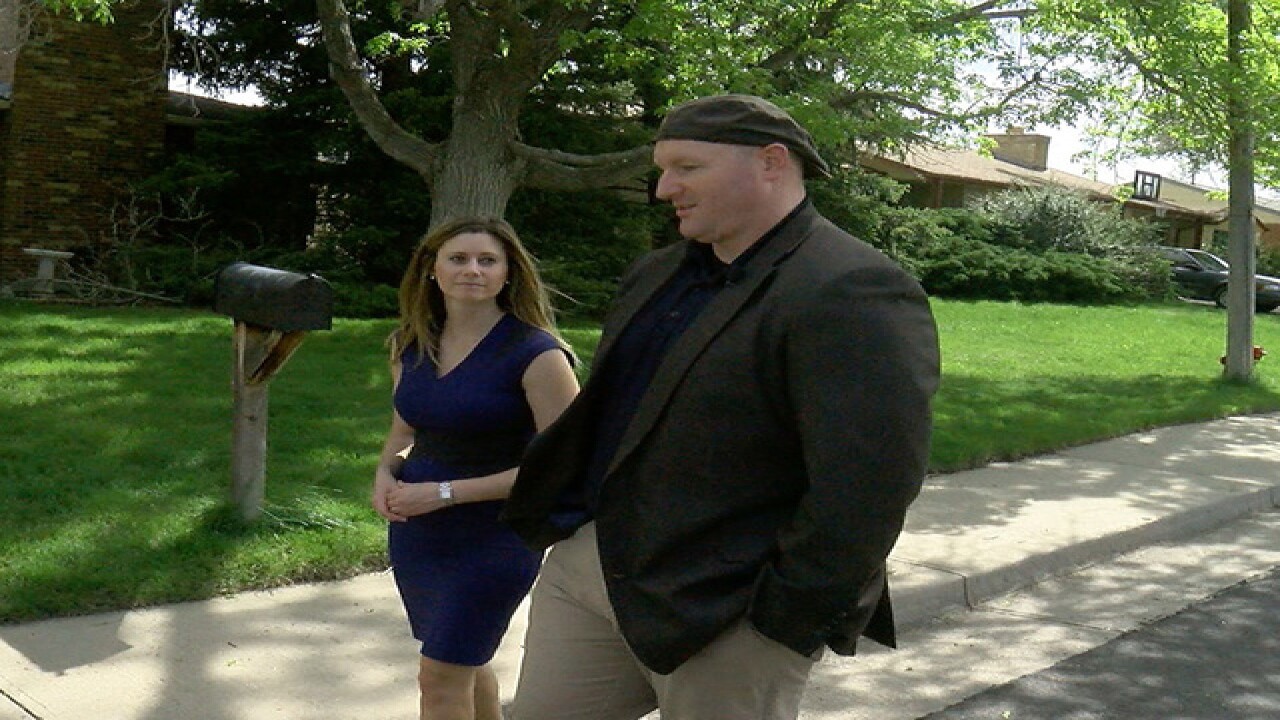 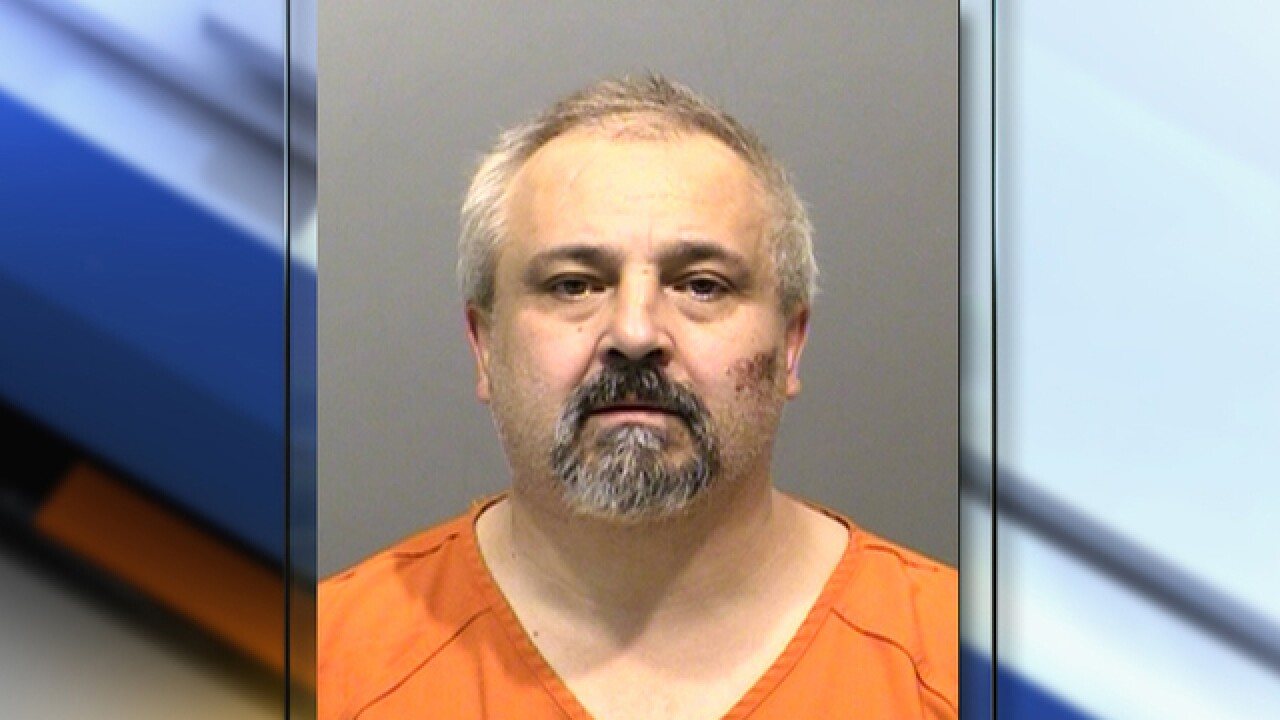 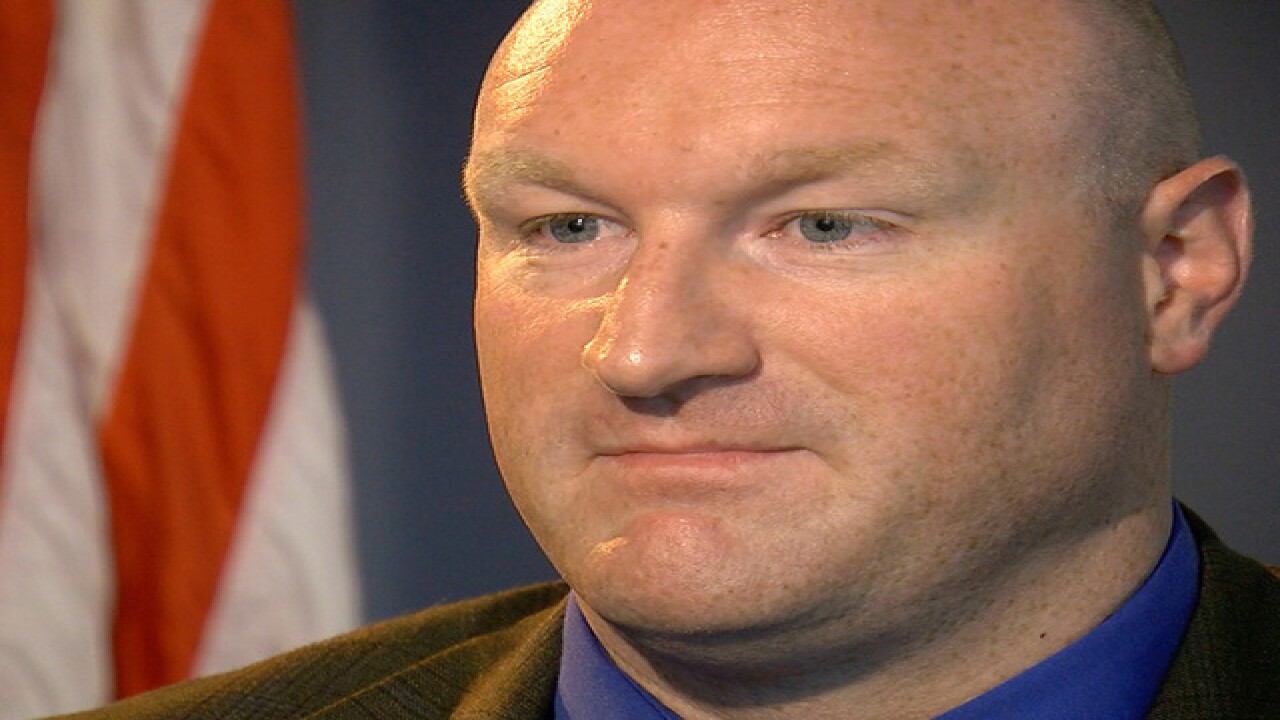 Agent Jonathan Key from the Lakewood Police Department responded to a welfare check and didn’t think much of it. As he pulled onto the street, police radio traffic indicated the suspect had three guns.

On the police radio in his car, he could hear the dispatcher relaying the latest information, "She is concerned about anyone approaching the house because she was told if she called the police there would be a battle."

In an instant, Agent Key was shot multiple times. Bullets pierced his windshield, going through his car.

“So, at that time, basically I was already in his crosshairs, if you will... I didn’t have the opportunity to back up,” Key said.

He was still inside the car, which wasn’t even parked, when he began fighting for his life. Moments later the suspect also shot his partner.

The trial for the man accused in the July 5, 2014, shooting recently wrapped up. Suspect Gordon Moench was convicted and is currently awaiting sentencing.

A third officer on scene that night shot Moench and took him into custody. The entire incident happened in a matter of minutes.

He walked through the neighborhood in the 9700 block of West Jewell Place where the shooting happened. Green spray paint is still visible on the street and sidewalk, indicating spots of blood for the evidence technicians. Ironically, the police academy where he trained is at the end of the street.

Key thought the suspect shot him at close range and had walked up to the car without him noticing.

“I couldn’t see him,” Key explained. “He was kind of under a tree is where the car was parked.”

He would later learn Moench shot him from 96 yards away using a high-powered rifle. Last month, he faced his shooter in court as Key testified during the trial.

“There’s some anger there,” said Key.

A bullet to the chest nearly pierced his vest, a fragment sliced the artery in his elbow and a copper jacket from one of the rounds lodged in his shoulder. He applied a tourniquet to his arm, preventing further blood loss. Years later, his injuries still impact his day-to-day life as a Lakewood cop and father of two young kids.

“Because of the pain and the weakness that I’ve got, my left arm isn’t as strong was it used to be so holding him [his son], carrying him like I used to be able to do, throw him around and that kind of stuff... I can’t do and it’s really hard to explain to him why I can’t do it,” said Key.

He feels fortunate though, knowing he could have died that day. Despite the pain and recovery, Key returned to work with the Lakewood Police Department. His partner is also back on the job.

“I would say exceedingly lucky,” said Key because he knows the outcome could have been worse.

He worries about the number of officer involved shootings in Colorado over the recent months. Denver7 has counted at least 14 during a 90-day period from the day after Thanksgiving through February.