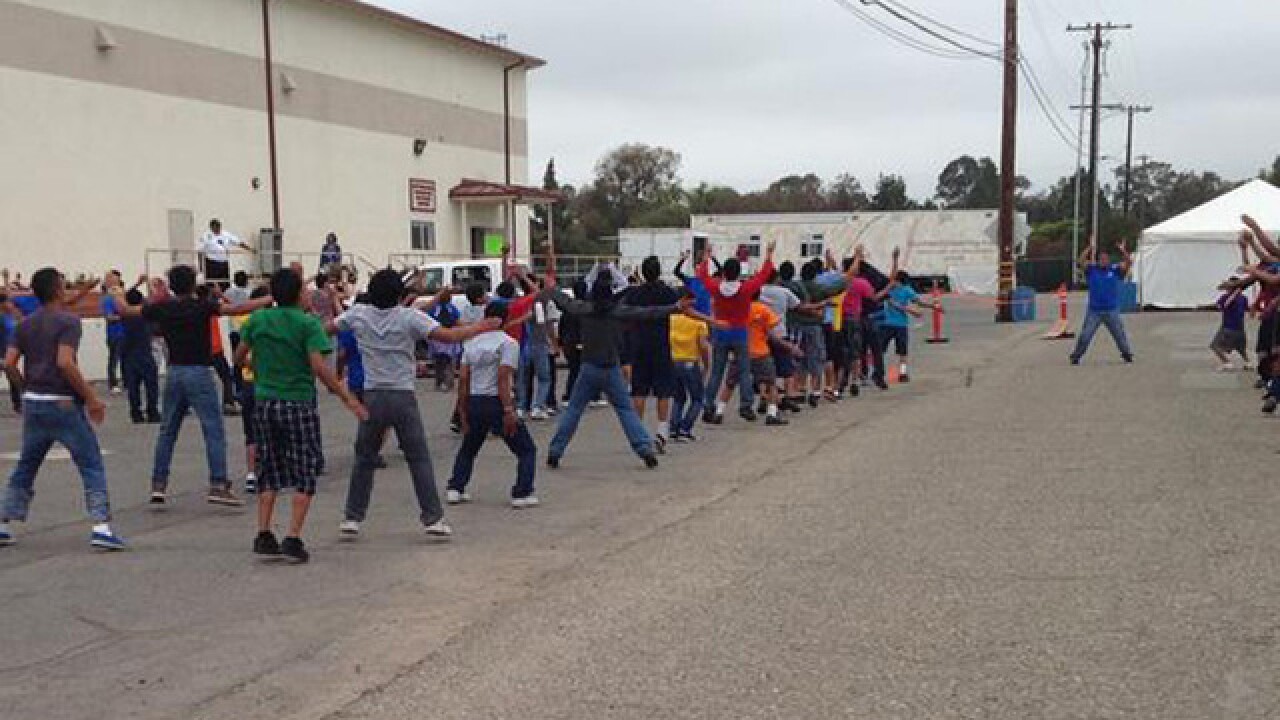 In a stunning reversal, federal officials said Friday that the Obama administration no longer plans to open a 1,000-bed facility for migrant children at the Federal Center in Lakewood.

The change comes less than two months after the U.S. Department of Health and Human Services announced it wanted to convert a warehouse at the Federal Center into a temporary home for children who enter the country illegally.

The idea was to open the facility by April, but members of Colorado's congressional delegation said they were told by HHS this week that it would take too long and cost too much to have the warehouse ready by then.

It was unclear Friday morning what — if anything — the administration plans to do in place of opening the Lakewood center.

More on this story in The Denver Post's full report