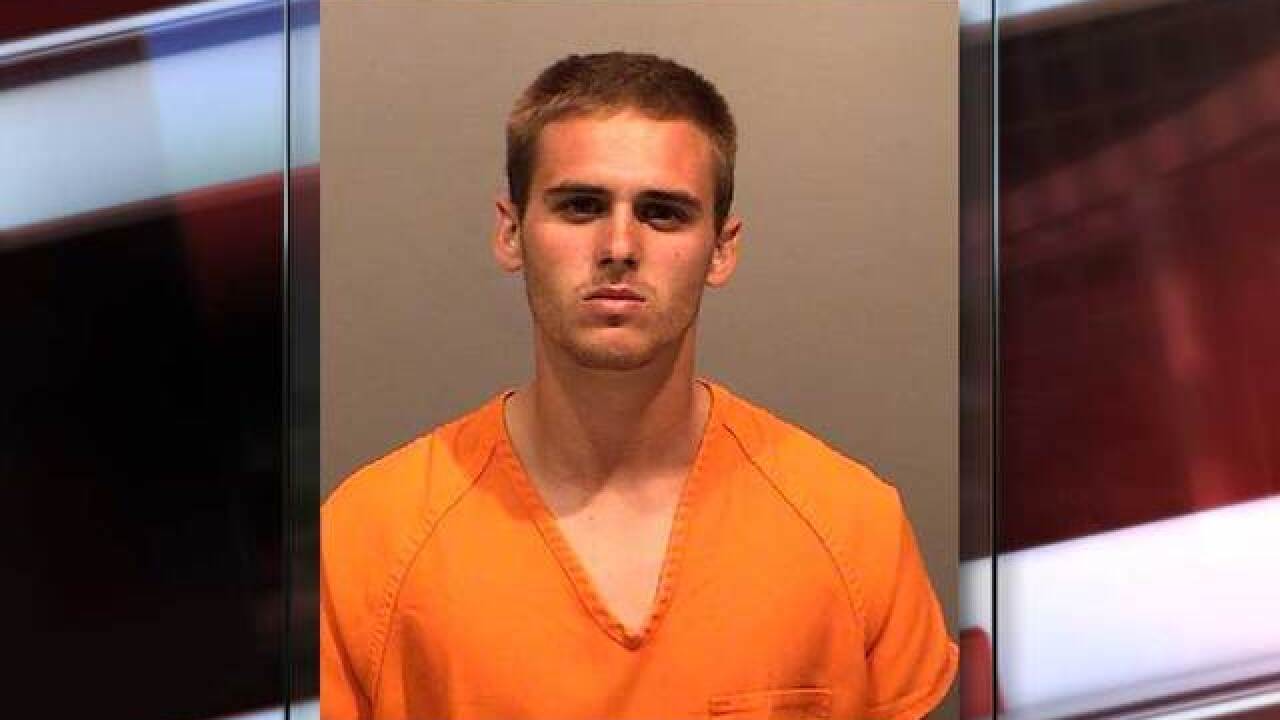 A man has been arrested in Lakewood for a decapitation in Texas.

Zachary Lyn Foyt was arrested Friday. His bond has been set at $5 million.

The victim, Jubal Alexander II, was found decapitated in his truck in May by a fisherman, according to ABC13 in Houston.

The TV station reported that Alexander was working as a contractor and living out of his truck to save money.

"Currently there is no information that has led investigators to believe Jubal Alexander knew his killer," Brazoria County Sheriff Charles Wagner told ABC13.

The Sheriff told the TV station investigators don't have a motive for the crime and that Alexander's head has still not been located.