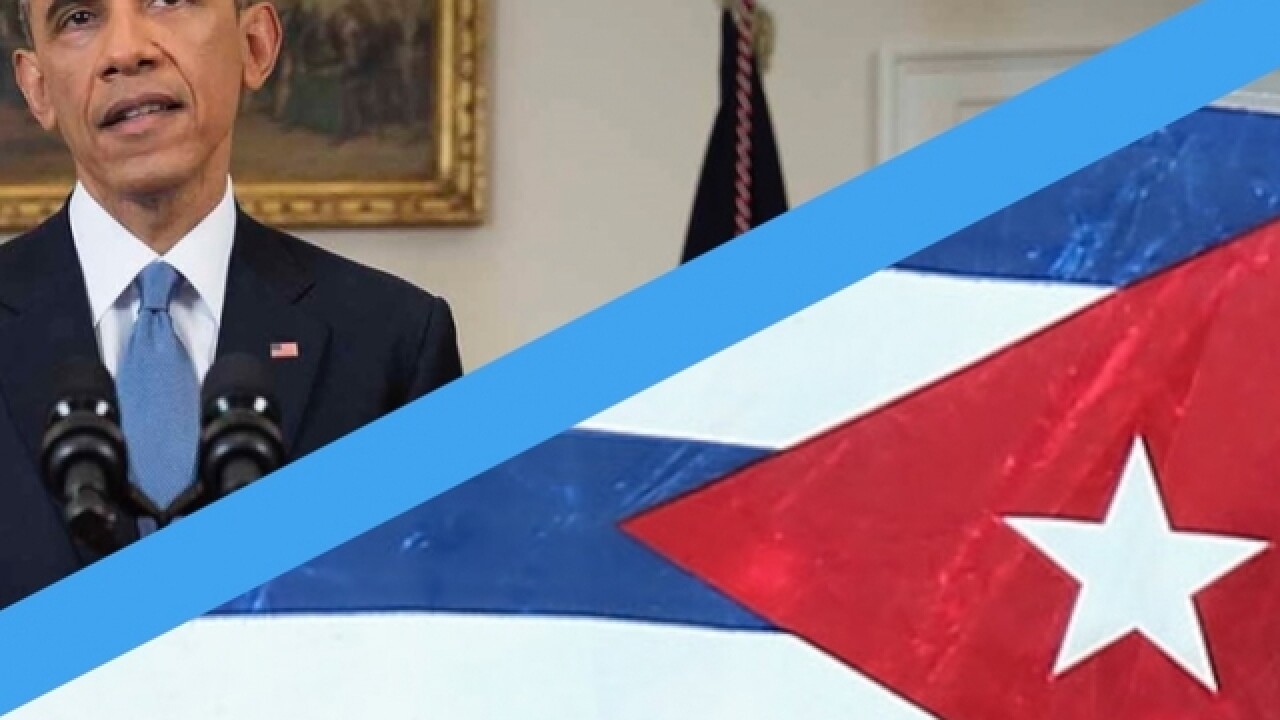 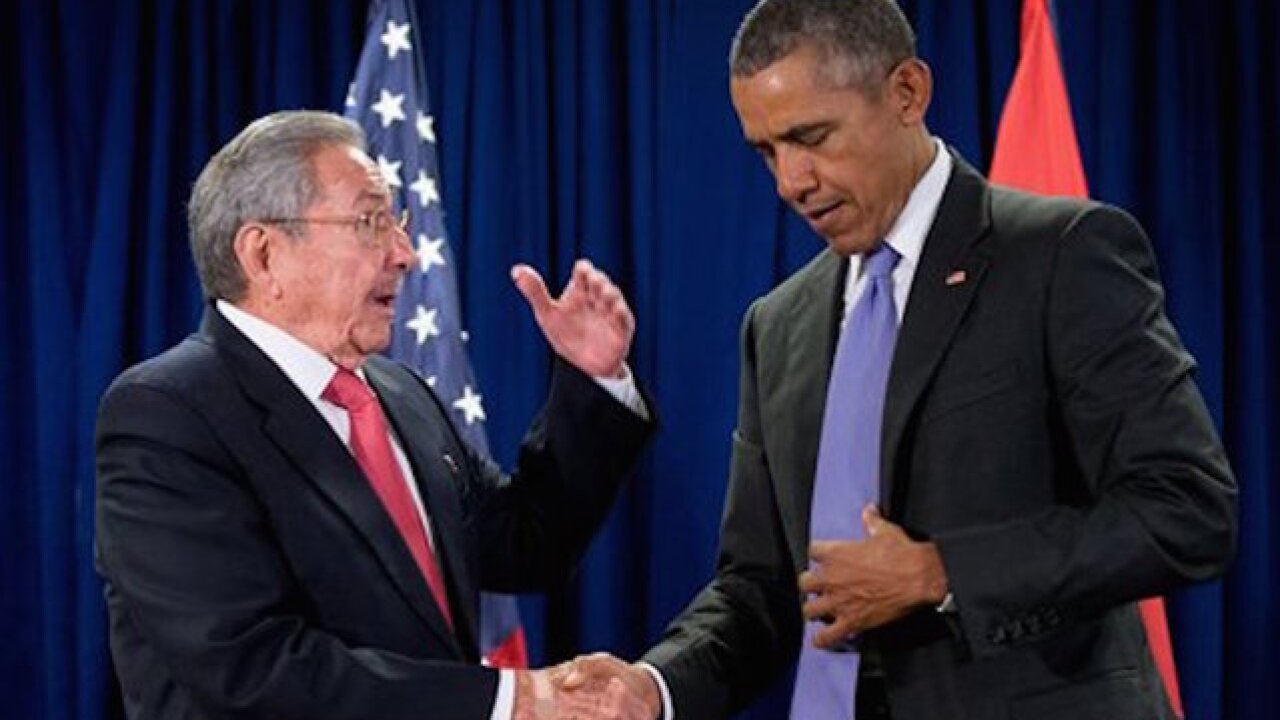 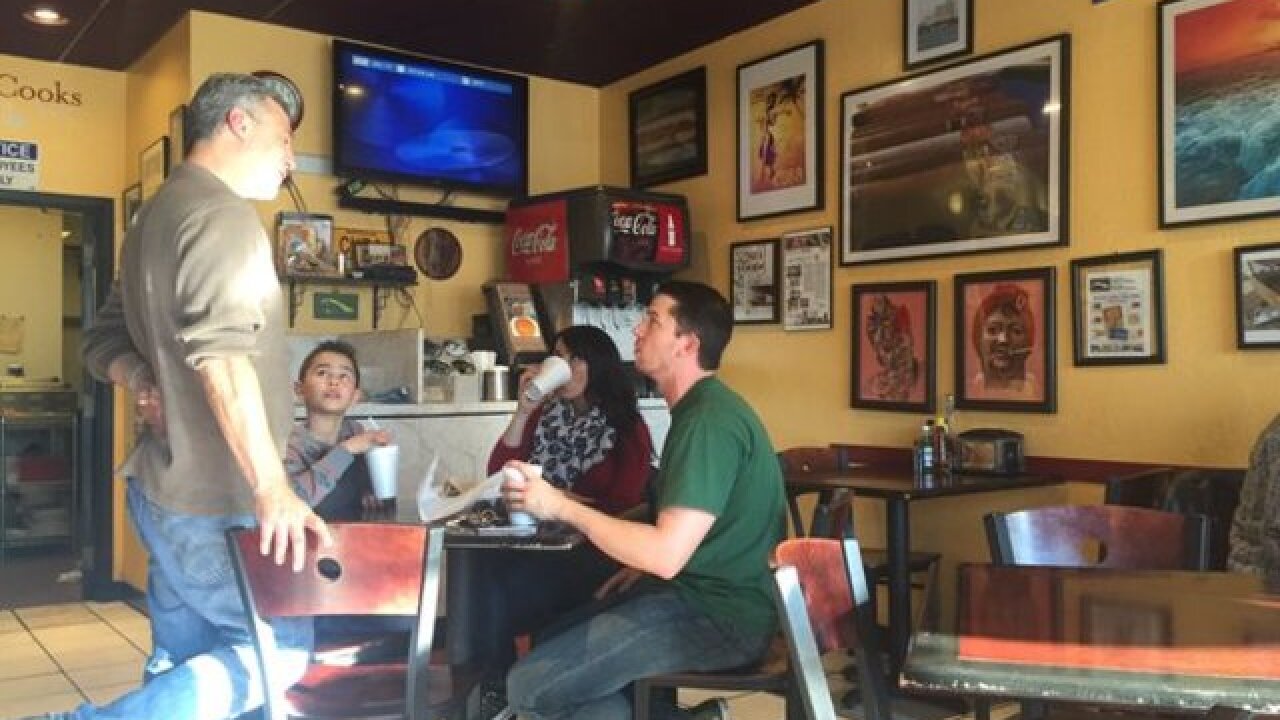 A day before President Obama heads to Cuba to try to restore relations with the country, some Cubans in Colorado are skeptical about the trip.

“I can’t support communism,” said Sergio Negrin, owner of Frijoles Colorado in Lakewood, “and to me, that’s a form of supporting communism."

Negrin was born in Cuba, but left as a child with his mother in one of the last Freedom flights; the largest U.S. airborne refugee operation that lasted from 1965-1973.

“She was able to get three visas for her, myself, and my sister... and my father was never permitted to leave,” he said, adding he never saw his father again.

The news that Obama plans to meet with President Raul Castro this weekend and that the two even have plans to watch a baseball game together against teams from each country, doesn’t have Negrin cheering.

Obama will be the first president in more than 80 years to visit the island.

However, the president won’t be the only one with new opportunities related to Cuba.

Earlier this month, Frontier Airlines applied for several direct flights to the island, including one from Denver to Havana.

But, Negrin doesn’t plan on returning any time soon.

“I can’t,” he said, “you know what they’ve done to my family? My wife’s family? And the millions of others that I know? It’s unforgivable.”

When asked whether he’d let his own sons return, he had a much different answer.

“They don’t have the same ties I do, I’m totally for them to visit Cuba.”

Not everyone is opposed to the President’s trip.

Spencer Havlick, a former Boulder city councilman and co-founder of the Boulder-Cuba Sister City Organization thinks it will be a great opportunity.

“The more we can do to show friendship,” he said, “the better for them to see our way of life.”

Havlick has traveled to Boulder’s sister city Yateras, in Cuba, to bring supplies to locals they might not otherwise have access to.

They’re planning another trip this October.

As for Negrin, he said he will only head back to Cuba under one condition: “As soon as communism is gone,” he said, “absolutely.”