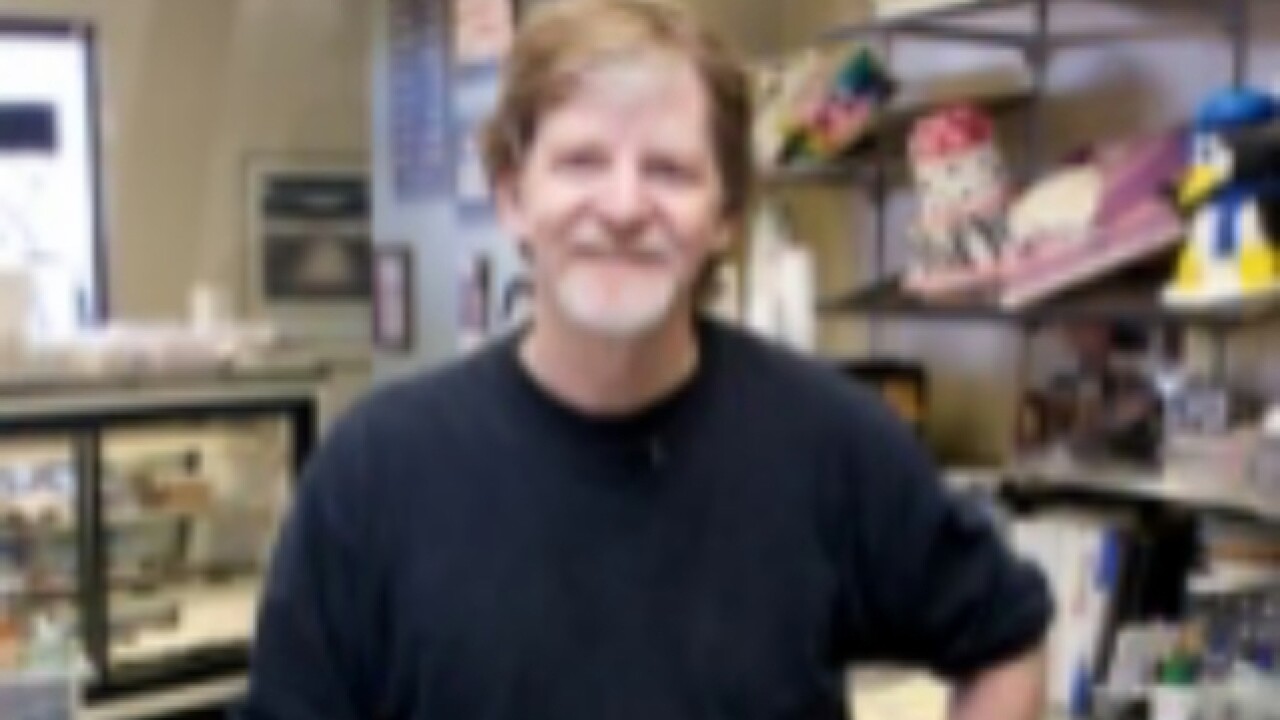 DENVER (AP) -- A suburban Denver baker who refused to make a cake for a same-sex wedding is asking the U.S. Supreme Court to hear his case after a lower court ruled he must provide the service despite his Christian beliefs.

The Denver Post reports attorneys for Jack Phillips filed the petition Friday. The Colorado Supreme Court declined to hear the Lakewood baker's case after an administrative law judge and an appeals court ruled against him.

Attorney Jeremy Tedesco says no one should be forced to further a message they can't in good conscience promote.

In 2012, Charlie Craig and David Mullins were turned away by Phillips when they requested a custom wedding cake from Masterpiece Cakeshop. The couple planned to marry in Massachusetts and wanted a cake to celebrate in Colorado.