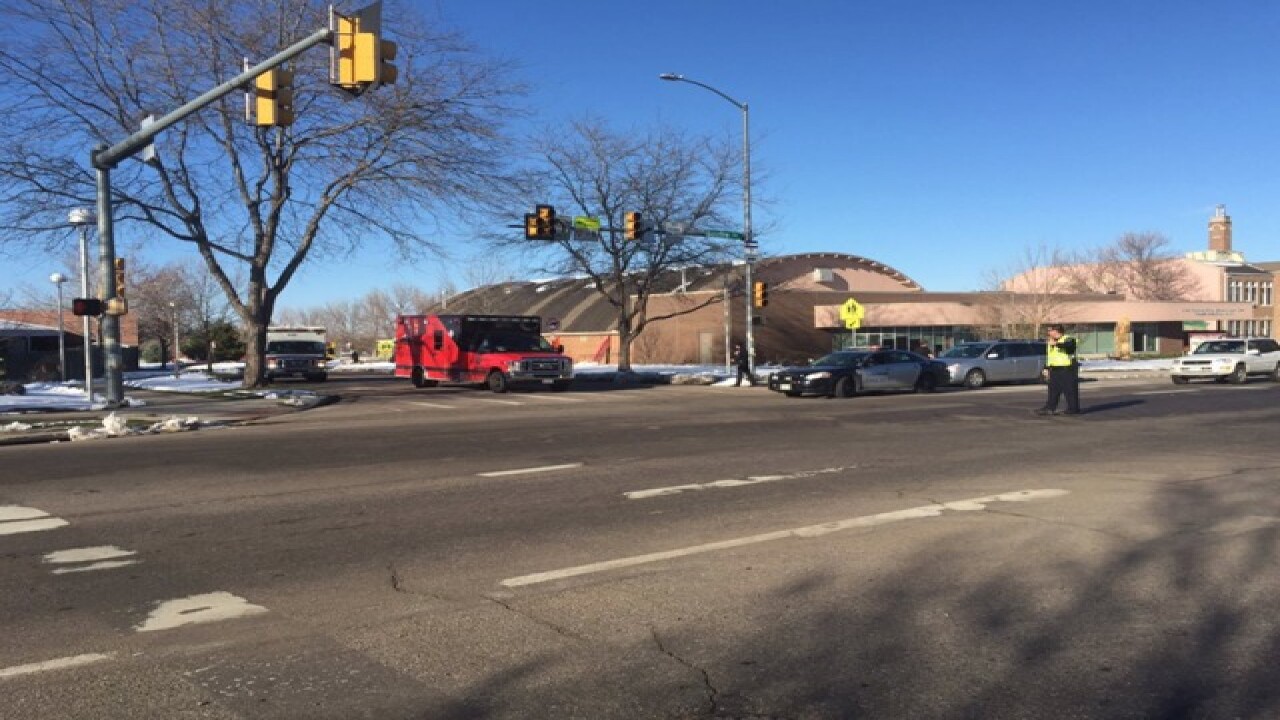 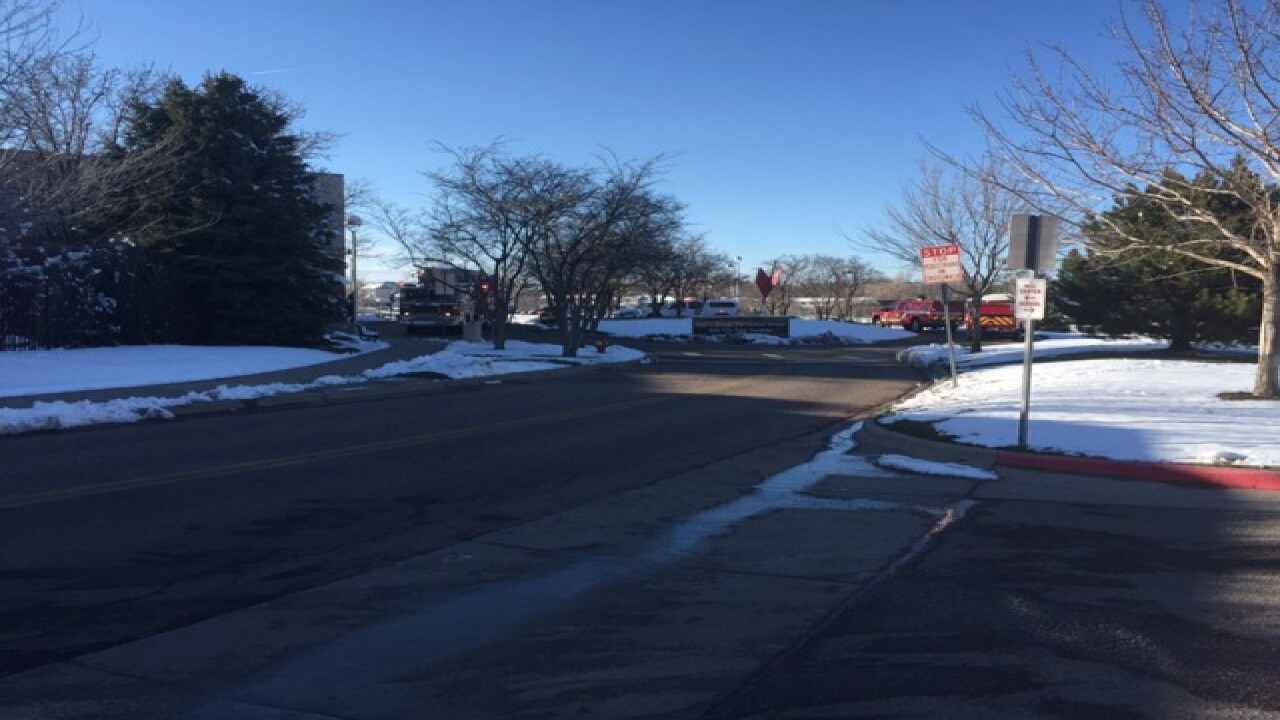 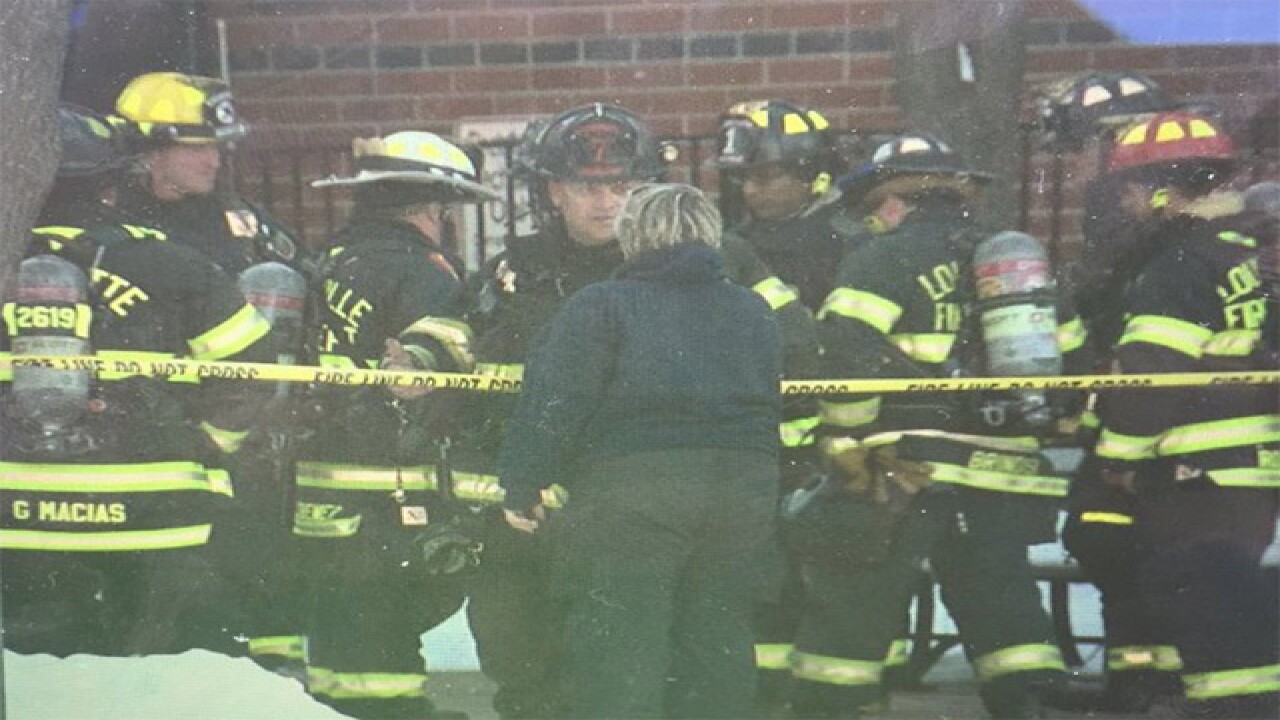 Initial tests at a Lafayette recreation center failed to detect what exactly caused 22 people, most of them children, to become sick near the pool area on Saturday.

Officials with the Boulder County Health Department will continue to perform pool water testing on Monday, according to a statement from the City of Lafayette.

They say the fitness areas will be open during usual business hours during the testing.

While the center was closed to the public on Sunday, those who left their belongings inside during the incident were allowed to come pick them up from noon to 5 p.m.

The incident, which was initially reported to be a chlorine gas leak, happened at around 4:10 p.m. in the pool area of the rec. center.

The patients reported symptoms including coughing, nausea and vomiting. No other areas of the center were affected by the chemical incident, according to Lafayette Fire Chief David Friedel.

A crew from the facility tested the air quality on Saturday, but the tests didn’t show signs of any abnormal chemical or gas levels. Another test performed by the Lafayette Fire Dept. yielded similar results.

A dad who was inside the center’s lazy river with his son described the experience with Denver7.

He asked to remain anonymous, but says his son, who was underwater, came up and immediately started coughing. He then felt what he describes as a “wall” of burning in his eyes and throat.

He immediately pulled his son and other children he noticed were also coughing out of the water and lead them outside as he told staff at the center about the situation.

He and his son were taken to the ER and later released.

On Sunday, he tried contacting city administrators, including the mayor, but says he never got a response.

On Sunday, Debbie Wilmot, a spokesperson for the city, couldn’t offer any updates on others who were taken to hospitals.