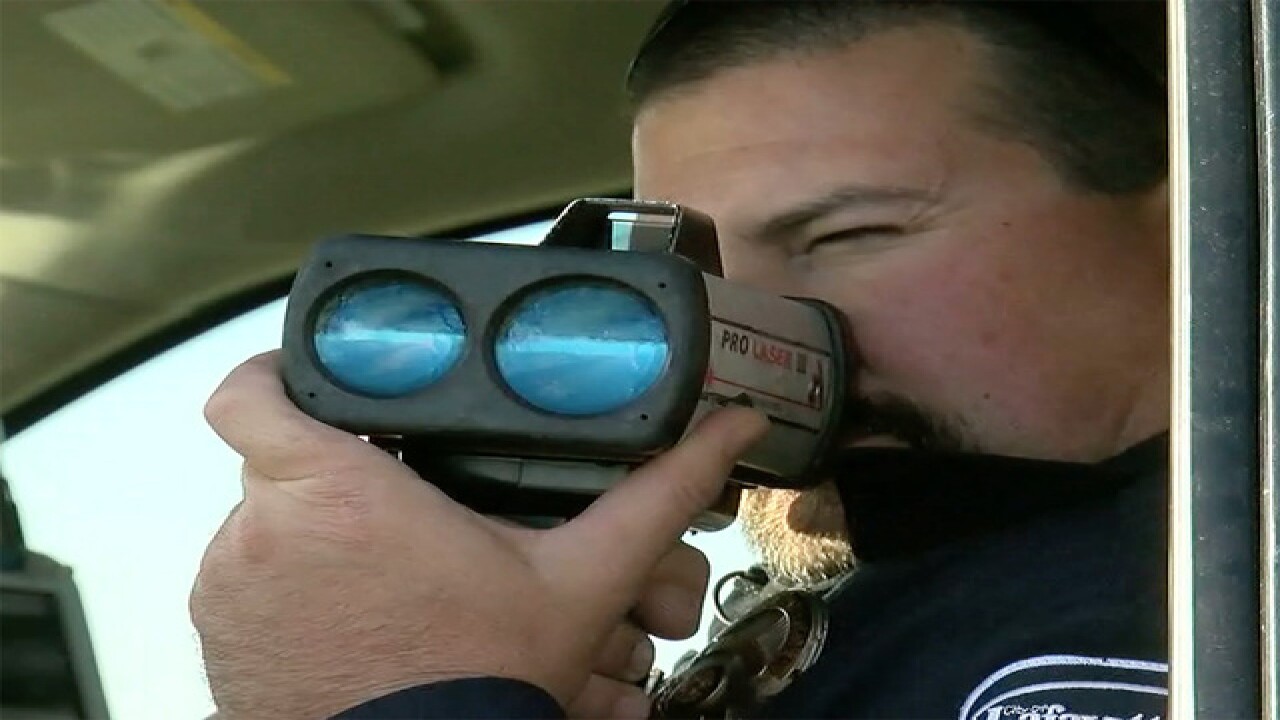 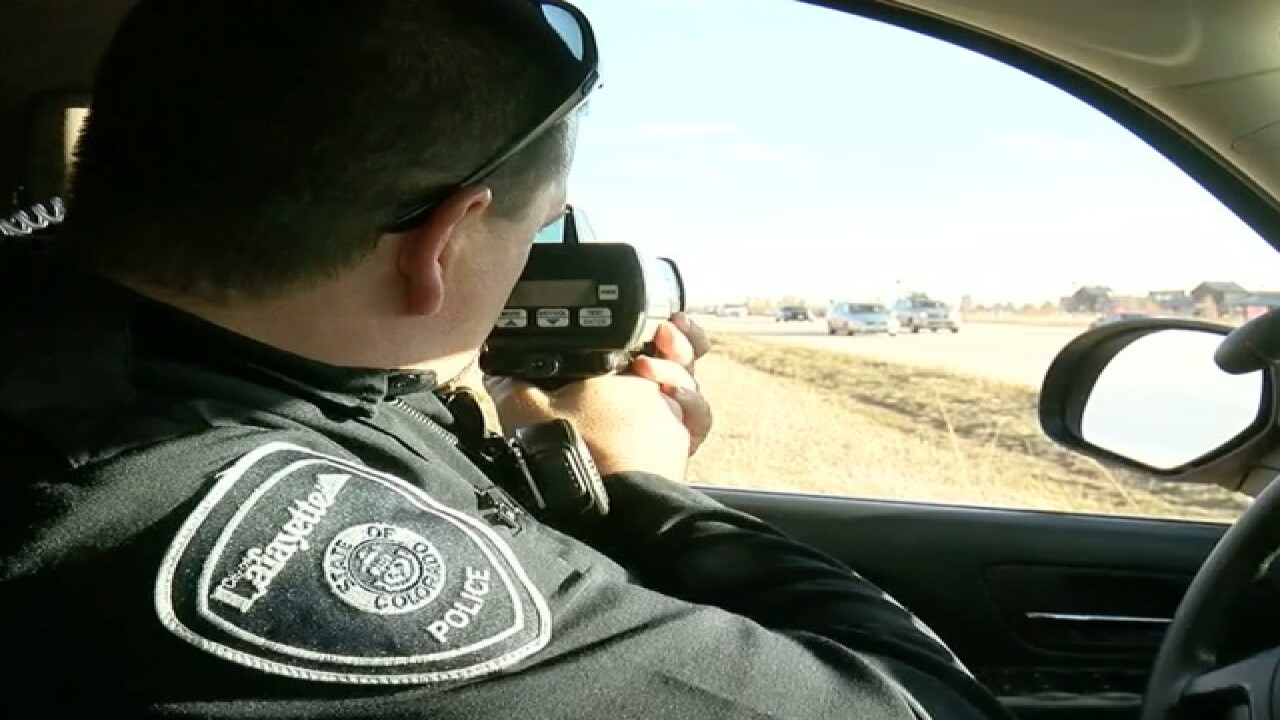 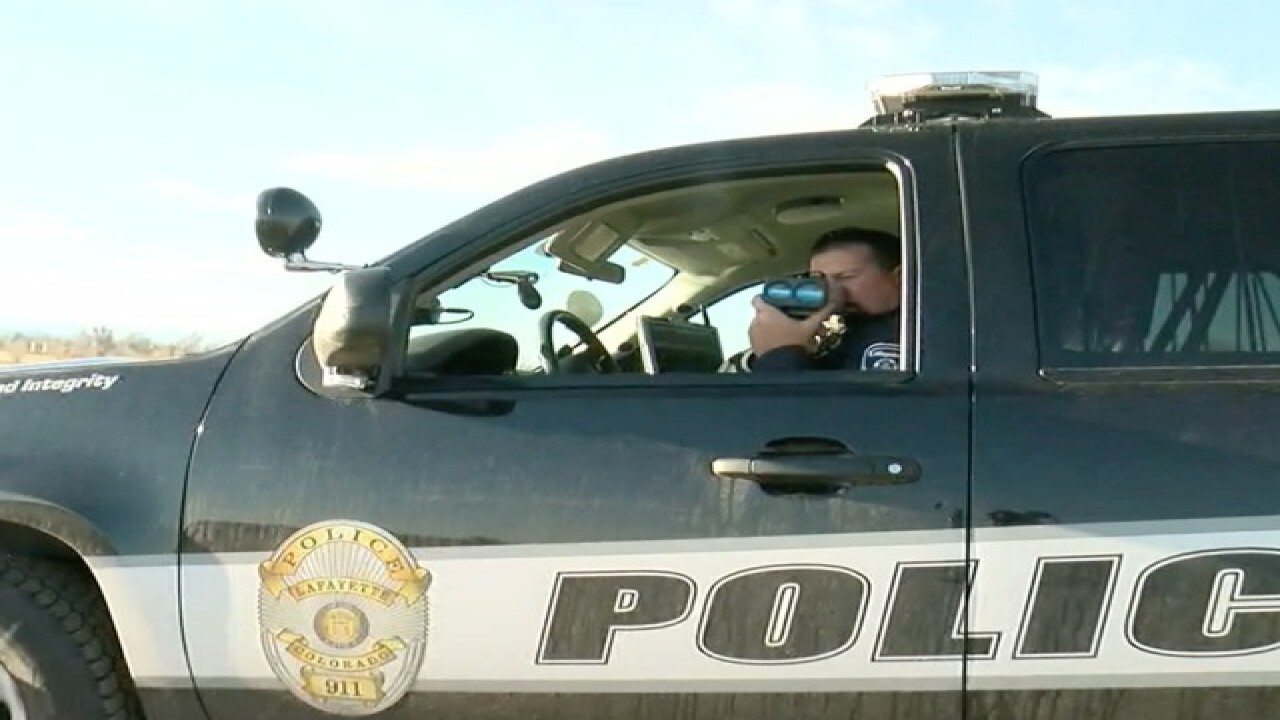 Driving recklessly on Highway 287 in Lafayette? You better watch out, as police have started to crackdown on aggressive drivers, speeding, following too closely and texting.

“Last year, we had 613 traffic accidents,” said Officer Scott Sedgwick, driving on 287. “Thirty percent of those accidents happened on this stretch of the highway in Lafayette.

Denver7’s Jaclyn Allen rode along to see the problem on the small city’s busiest highway.

“The most common accidents are rear-end,” said Sedgwick. “I think one of the biggest reasons is distracted driving — texting, talking on the phone, looking down.”

He said the goal throughout the month of April is to educate drivers of the dangers in hopes of reducing the number of crashes, and while citations may be issued for serious violations, most people will be given warnings.

In May 2016, though, the police department will focus on citing drivers for aggressive and distracted driving and will involve “zero tolerance” for texting while driving.

“I think it reminds people, ‘Yes I do need to slow down. Yes, I do need to put my cell phone down. I don’t need to answer that text right now,’” said Sedgwick. “So that we all can have a better and safer roadway to drive on.”