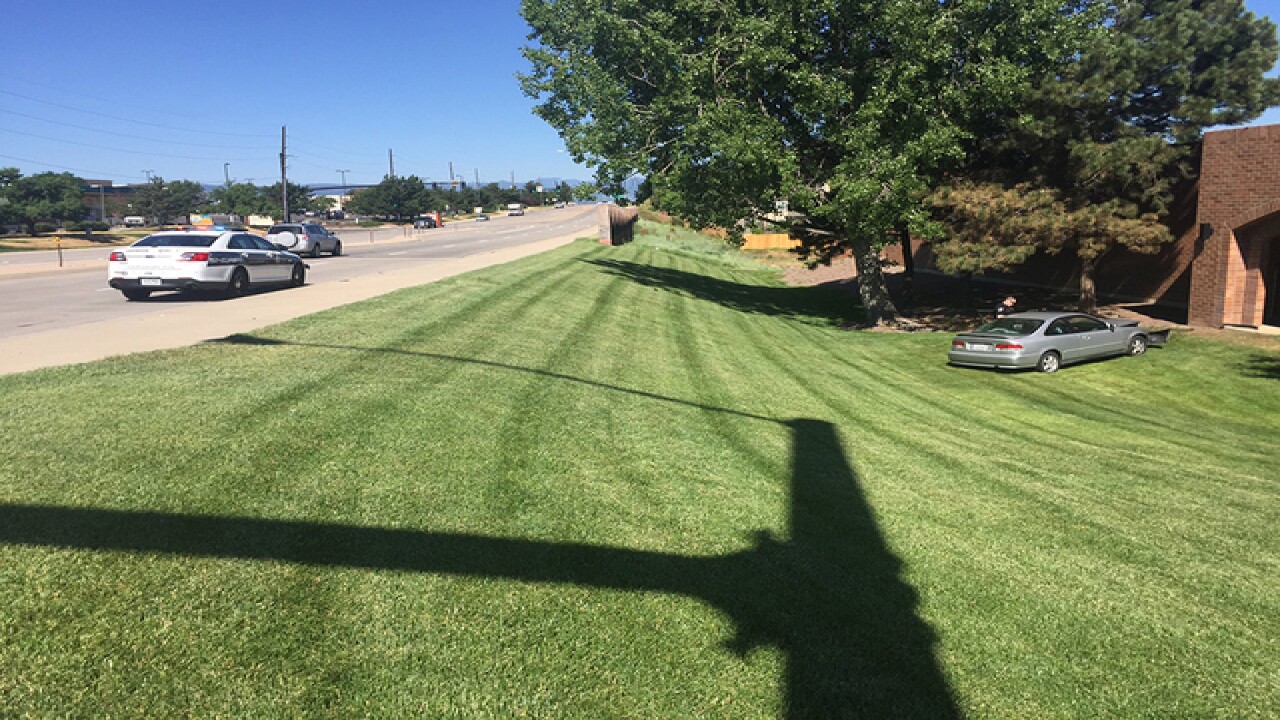 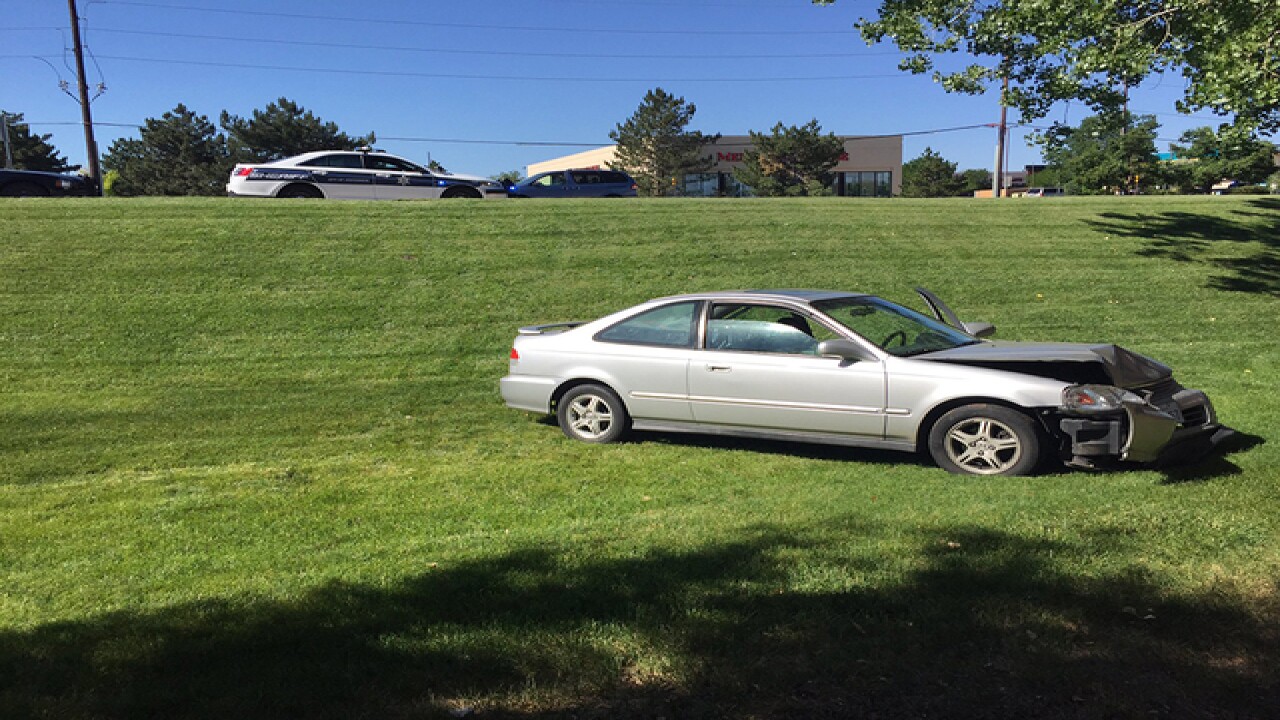 A reckless driving suspect, who is also accused of vehicle theft, is being sought by Douglas County deputies after leaving the scene of a crash early Sunday.

The suspect was reportedly stopped at Lark Sparrow Street and South Colorado Boulevard at around 8:30 a.m. before taking off from the scene.

Minutes later, deputies got reports of reckless driving involving a vehicle matching the description of the one that was stopped. At about 8:41 a.m., deputies received reports of a vehicle rollover at South University Boulevard and East County Line Road, about two miles from where the initial traffic stop took place.

The suspected thief was last seen leaving the area of the rollover wearing shorts, a light-colored tank top, black shoes with a t-shirt possibly tucked into his waistband.

No other description of the suspect is available at this time.